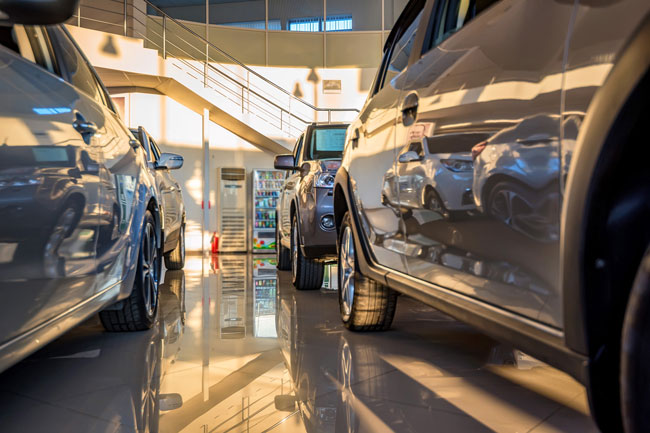 The Canada Emergency Wage Subsidy (CEWS) has been extended past the initial June deadline to August 29, according to an announcement from Canada’s Finance Minister Bill Morneau on May 15.

That’s good news for auto dealers who are benefitting (or plan to benefit) from the program, which originally offered a 75 per cent subsidy of employee wages for up to 12 weeks and is retroactive from March 15 to June 6. That deadline has now been pushed to the fall period.

“Overall the federal government wage subsidy program is working and it’s helping small and medium businesses across Canada cope with the impact of COVID-19,” said Oumar Dicko, Chief Economist at the Canadian Automobile Dealers Association (CADA), in an interview with Canadian auto dealer.

“So far what we’ve heard from dealerships across the country is that the wage subsidy program has helped them rehire employees and put them back on payroll, and has supported them through the crisis, as well as other support that the federal government has implemented,” said Dicko.

The information is also reflected in CADA’s recent survey, which found that 75 per cent of dealerships across the nation reported having hired employees back as a result of CEWS.

Dicko said they were pleased the program was extended as it will continue to support dealerships not only throughout the COVID-19 crisis but also post-pandemic — the recovery period, when they will require access to financial support while the market is recovering and the economy is gradually reopening.

“There are measures we proposed to the government to boost demand during the recovery, such as a national scrappage program or an HST/GST holiday, and a program to increase lending capacity for vehicles and to encourage vehicle purchase,” said Dicko. “We also worked with the government so that the programs that are currently in place can stay on beyond the crisis to help with the recovery as well.”

He said the recovery is currently CADA’s main focus. 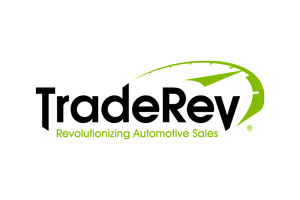 TradeRev recently released in-app updates for the Canadian market that aims to improve the user experience for car dealers. In a news release, the company said improving transport has been a major focus in 2019 to ensure buyers can get … 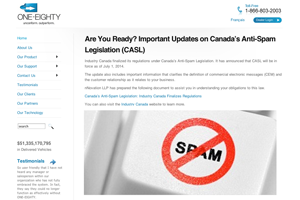 Canada’s Anti-Spam Legislation (CASL) will soon be upon us. As of July 1, any commercial electronic messages (CEMs) sent to a recipient over a Canadian-based network will be subject to strict guidelines. And if those guidelines, namely the categories of … 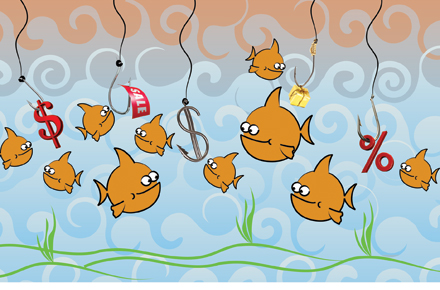 Looking to sell your dealership? Learn who your buyer is With the arrival of fall comes the excitement of new beginnings. Kids are back at school, summer vacations are a distant memory, and dealers all over the country begin to … 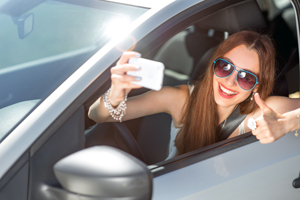 Dealers who are always looking for ways to build customer engagement and gather good content for their social media channels might want to follow the example of NorthStar Ford Group. The company is celebrating the unveiling of its newest location … 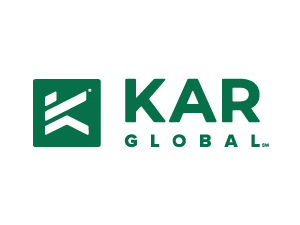 Steve Jordan, CEO of the National Independent Automobile Dealers Association (NIADA), has been named Executive Vice President of KAR Global Dealer Sales and will officially join the company in September. “Steve is a true industry leader who understands the full … 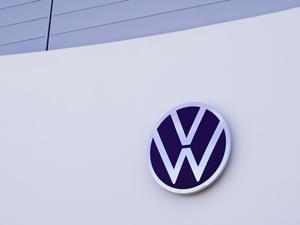 Volkswagen has a “New Auto” business strategy that will introduce new technology and make electric vehicles more profitable for the group’s brands, according to Auto Express. “The VW Group says that the internal combustion engine market will shrink by more …