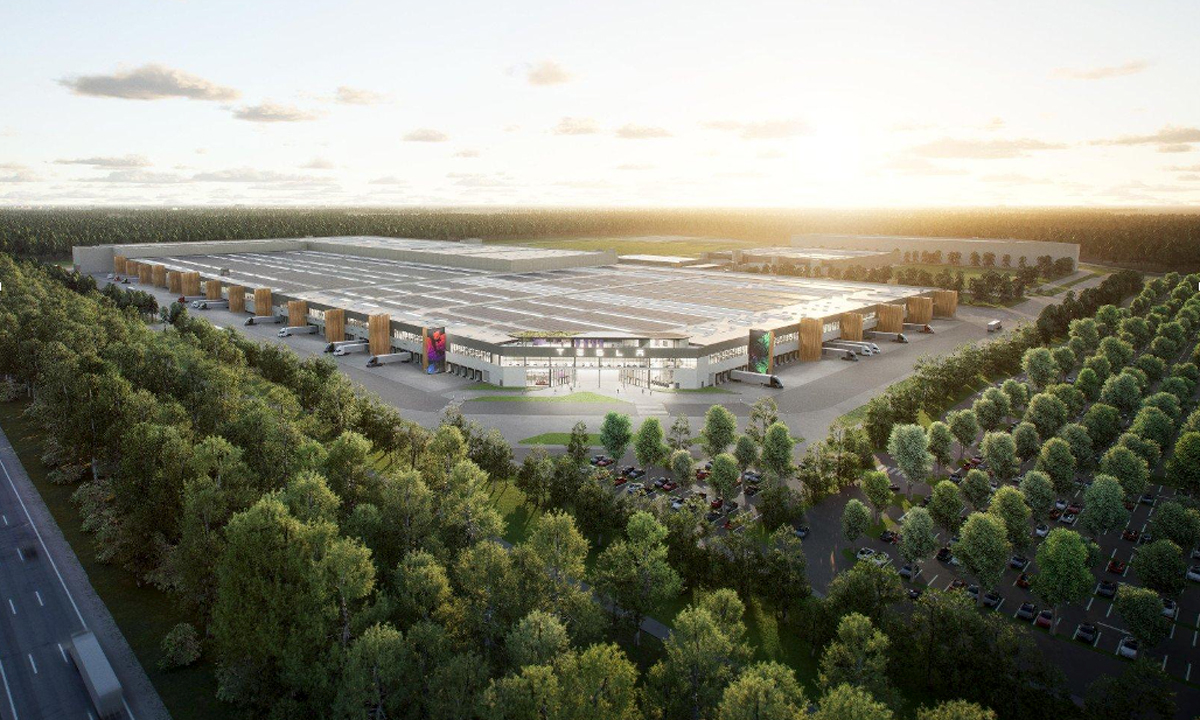 Tesla has opened multiple Gigafactories around the world in the last few years and it is apparently considering adding another one, possibly in Canada. During the automaker’s shareholder meeting yesterday, Elon Musk hinted at the possibility of a Canadian Gigafactory for the second time this summer. Yesterday, Musk seemed to favour Canada after the crowd shouted a number of possible locations for the upcoming plant. In addition, the company is apparently in talks with the Quebec government over a potential deal that could see the provincial government invest a multi-billion sum into the production of batteries for electric vehicles. Read original article here. 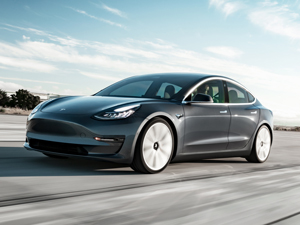 A new study conducted by Cararac.com reveals that Tesla increased the engine power of its vehicles by 23.4% on average from approximately 13 years ago. “We looked at all Tesla cars’ technical specs and compared them with other EVs and … 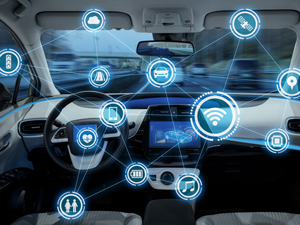 Qualcomm makes $4.6B bid for Veoneer

Automotive electronics giant Qualcomm announced last week a $4.6B offer for Veoneer. Veoneer is an automotive ADAS technology company that already provides its Arriver technology to Qualcomm. The offer comes in 18% higher than Magna, which is an automotive Tier … 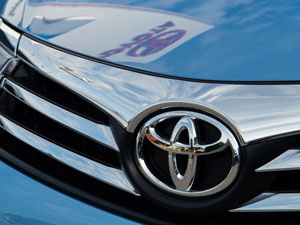 Toyota may have defied the odds of COVID-19

Toyota Australia may have defied the odds in terms of vehicle sales, while other OEMs posted heavy losses amid the novel coronavirus pandemic. CarAdvice says that confidential information points to Toyota posting a sales increase in March. “Confidential preliminary figures … 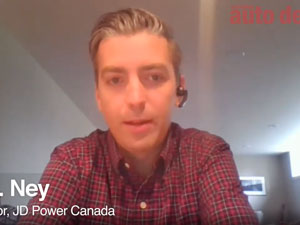 J.D. Ney, Director, J.D. Power Canada, discusses how dealers are adapting to the pandemic. He says an OEM and dealer’s digital presence is more important than ever before. His organization will be conducting new research on consumer buying trends. Facebook … 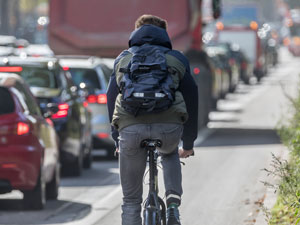 Germans buying cars despite pressure to shift to bikes

A survey from Germany’s Center for Automotive Research (CAR) reveals that Germans are buying more cars despite pressure to embrace bikes and traffic-free cities, according to Forbes. In terms of transport policy plans in Germany’s big cities, CAR Director Ferdinand … 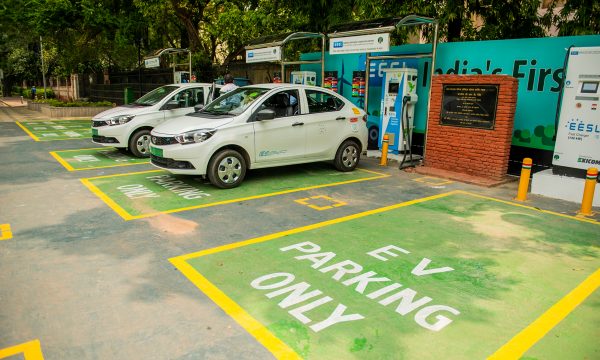 Electric Mobility Canada, a lobby group representing some companies that produce zero-emissions vehicles (everything from bikes to boats), recently released its 2030evactionplan.ca. It is the group’s road plan on how the country can meet its 2030 goal. Some of its …