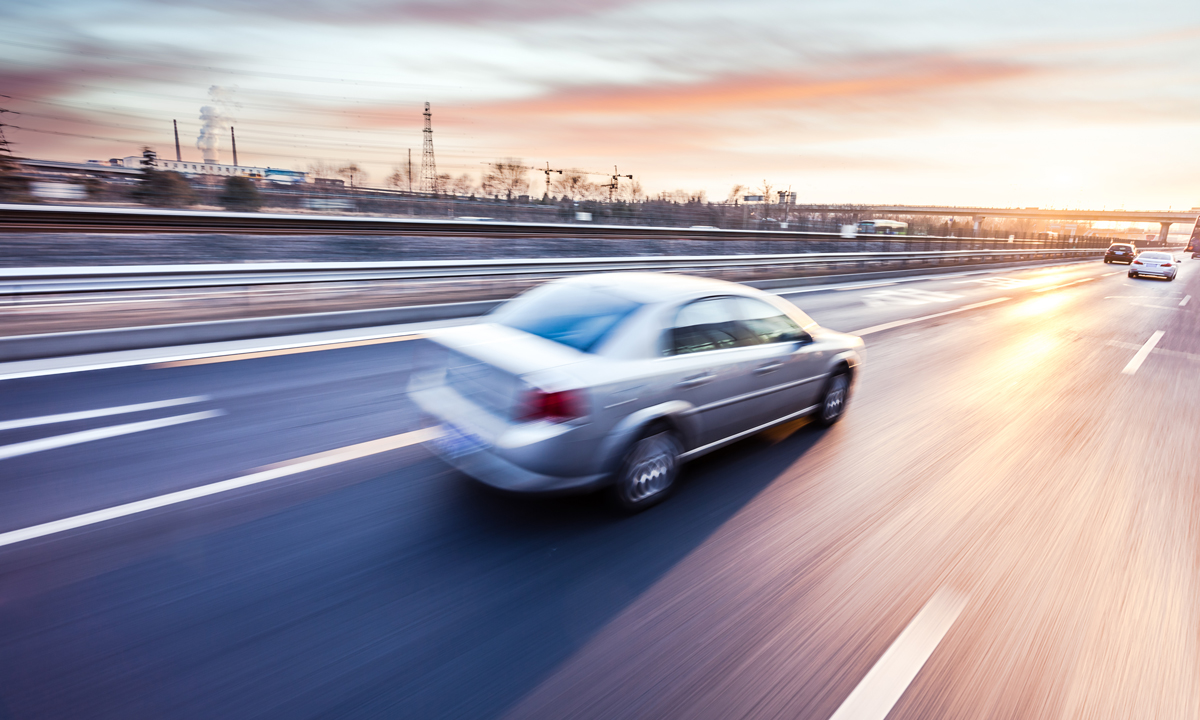 One of the most important variables for the vehicle aftermarket is kilometres driven, having bearing on a wide range of aftermarket categories. Though there have been recent reports indicating that, in the latter six months of 2021, Canadians drove more than pre-2019 levels, research by DesRosiers Automotive Reports (DAC) suggests otherwise. Based on gas consumption data, Canadians were actually driving slightly less than they were pre-pandemic.

Even when taking into account the rise of electric vehicles, and increased fuel economy, DAC’s industry partners in the fuel industry noted a decline in fuel consumption in the last two quarters of 2021, a trend which has continued into the first quarter of 2022, according to preliminary data. However, the report noted that kilometres driven have been relatively stable over the last two years, and should not have a negative impact on fixed ops departments.

“Kilometres driven has shown remarkable resilience in Canada throughout the past two years,” said Andrew King, Managing Partner at DAC. “Recent gas price increases have undoubtedly impacted that dynamic, but the relative inelasticity of demand and continued use of vehicles means kilometres driven are unlikely to fall dramatically, and will provide support for the aftermarket in the coming months.” 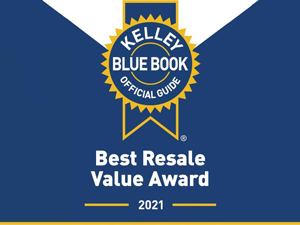 Kelley Blue Book has announced the names of its 2021 Best Resale Value award winners, with Toyota taking the honour in the brand category and Porsche in the luxury brand department. “For 2021, Toyota and Porsche, respectively, are the best … 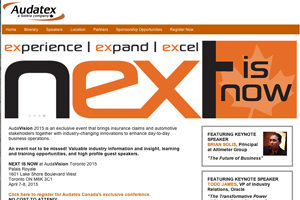 Audatex, in partnerships with AutoPoint and Identifix, is bringing AudaVision back to Toronto with a lineup of industry experts who will shed light on what’s next in the auto industry. Held on April 7-8, 2015, at the Palais Royale, AudaVision … 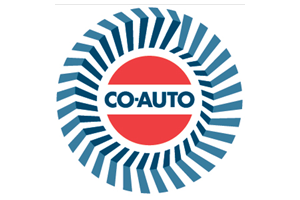 Dealer supplies purchasing group, Co-Auto Co-Operative Inc., has announced that Velocity Business Solutions is the first IT company to be granted approval to provide network and infrastructure support services to Co-Auto’s more than 1,300 dealer members. The new arrangement will … 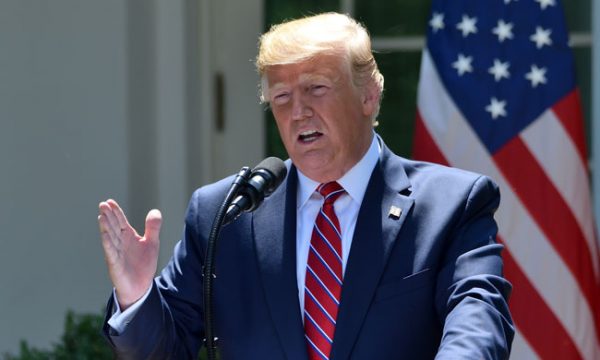 The Trump administration will remove the tariffs it had imposed on certain Canadian aluminum products on August 16. The announcement was made on September 15, hours before the Government of Canada was expected to announce its countermeasure tariffs. “It’s good … 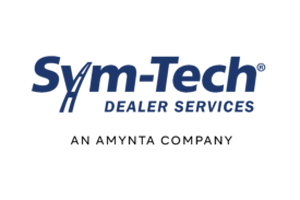 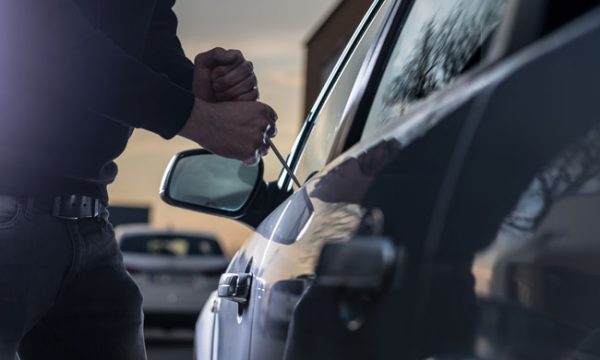 Moving forward, Sunridge Automotive is increasing the precautions they take when accepting trades and buy-ins, after a truck the dealership had screened was discovered stolen. The vehicle in question had been re-VINed with a VIN that was not stolen, and …