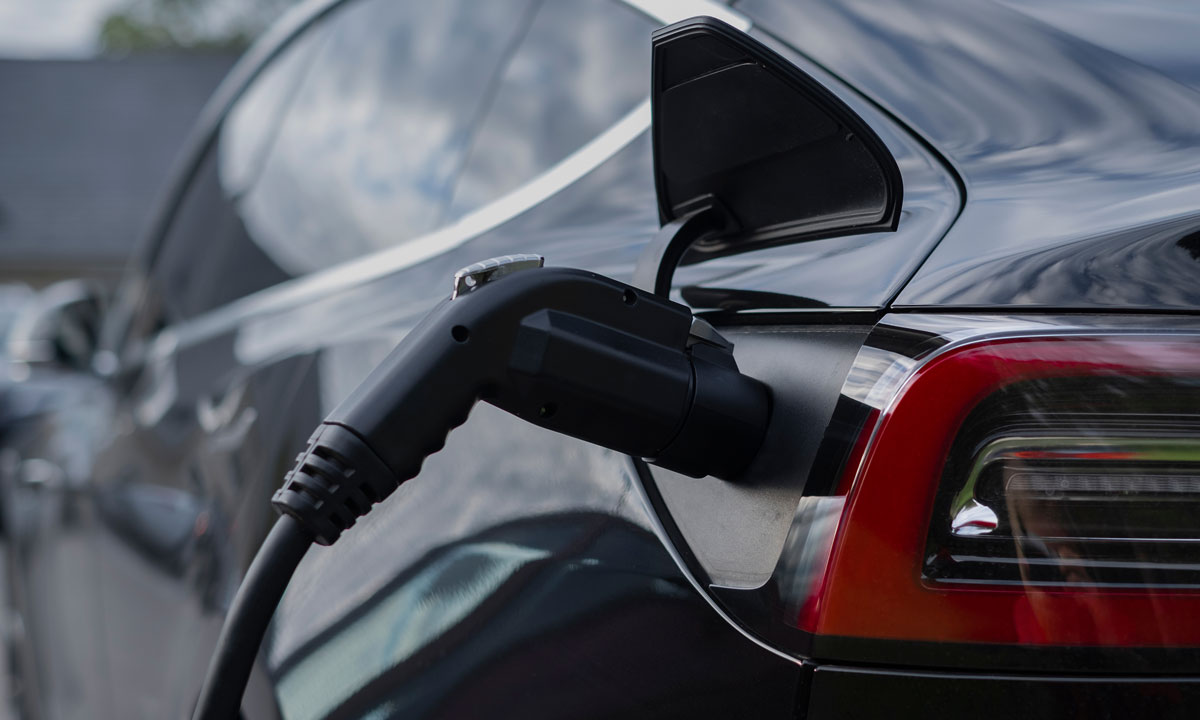 A new survey undertaken of Canadian vehicle owners by DesRosiers illustrates the provincial divides in opinions about zero-emission vehicles (ZEVs), as well as the differing views on what the government should do to reach the ambitious targets that have been set. “The Canadian government has set a significant challenge with its ZEV targets without yet providing a detailed roadmap as to how this will be achieved,” said Andrew King, Managing Partner at DAC.

The report says that because “a detailed actionable plan is, however, still very much missing—so we at DAC thought we would ask Canadians what they believe the Canadian government should do to increase ZEV sales.”

The survey includes responses from a thousand Canadian vehicle owners from coast to coast to coast. The responses varied significantly from region to region, but 68.7% of respondents indicated the government needs to “increase consumer incentives and rebates on zero-emission vehicles.”

Improving the charging infrastructure across the country was important to over half (53.7%) of respondents. Limiting the amount of ICE vehicles in the market was significantly less popular, with only 21.6% of respondents in agreement.

In the report, Des Rosiers says, “Interestingly (and as with most things ZEV focused) approval for limiting gas vehicle sales varied notably by region of the country from as low as 8.4% to as high as 25.8% depending upon the province in question. It should be noted however that even in the most ‘green’ province, 3 out of 4 consumers were against limits on gas vehicle sales.”

While there’s general support for the anti-climate change policies nationwide, the path to get there is still relatively vague. “For this goal to be met it will require creative and consumer focused policies that meet the needs of vehicle purchasers across the country,” said Andrew King. 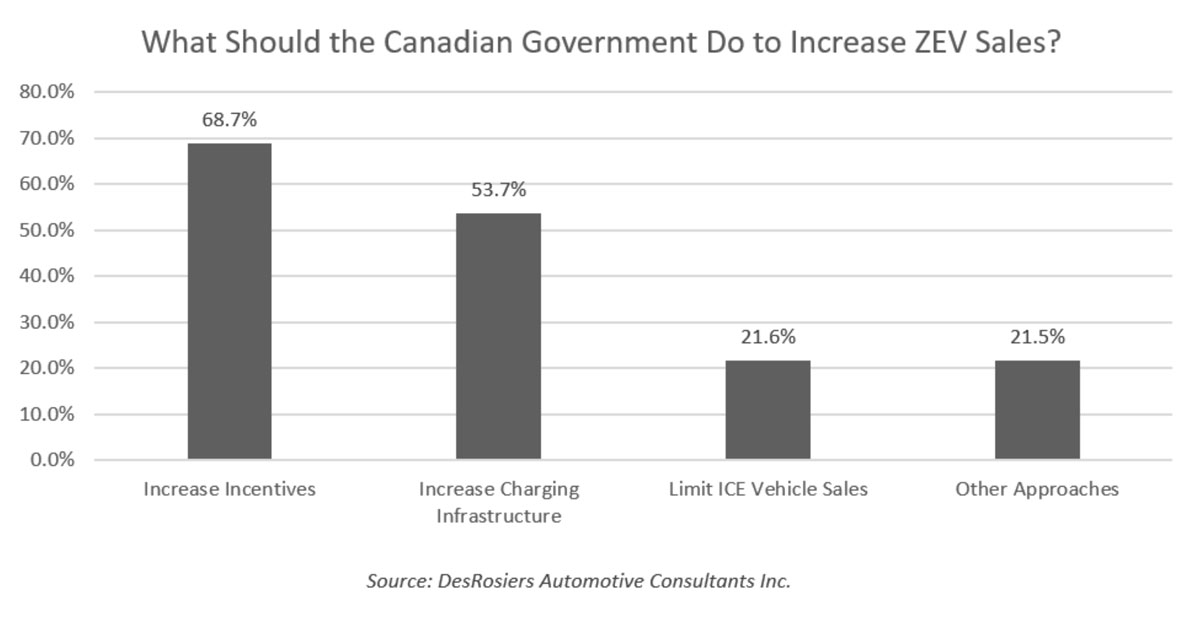 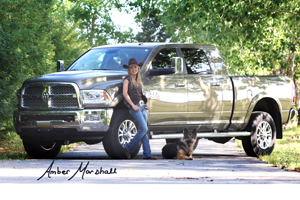 The Ontario Ram Truck dealers have announced a new partnership with Amber Marshall, star of CBC television’s beloved drama, Heartland. In this arrangement, Amber will be featured in regional dealer promotional materials for Ram Truck in print, on the radio, … 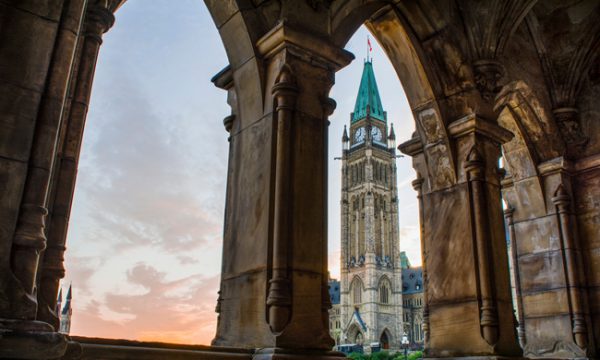 Feds to use 2019 as baseline rate to calculate CEWS

The federal government announced that the current rate structures for the Canada Emergency Wage Subsidy (CEWS) from March 14 to June 5, 2021 will remain unchanged through June. For CEWS, that means using a pre-pandemic 2019 reference month as the … 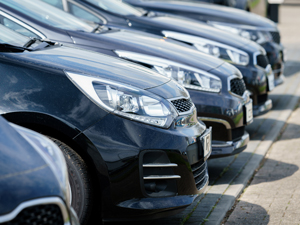 Canadian new vehicle sales of 146,925 units in August 2021, as estimated by DesRosiers Automotive Consultants (DAC), were down by 11.4% from the same month last year and 19.2% from August of 2019, which was the last comparable pre-pandemic reference … 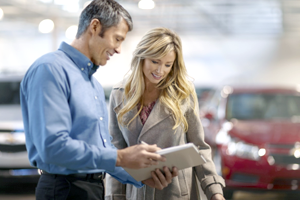 DealerSocket has announced the introduction of a new product that promotes service retention during F&I and service opportunities. MarketPlace Loyalty is a pre-paid maintenance product linked with executable strategies through email, phone, and direct mail reminder campaigns, all from DealerSocket … 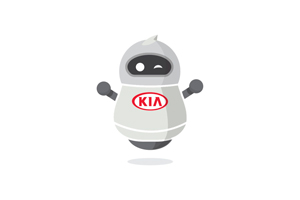 Kia has introduced an artificial intelligence-powered virtual assistant known as Kian, the company said Monday. The move is yet another example of how auto manufacturers are working to improve the online car shopping experience for consumers. The carmaker teamed up … 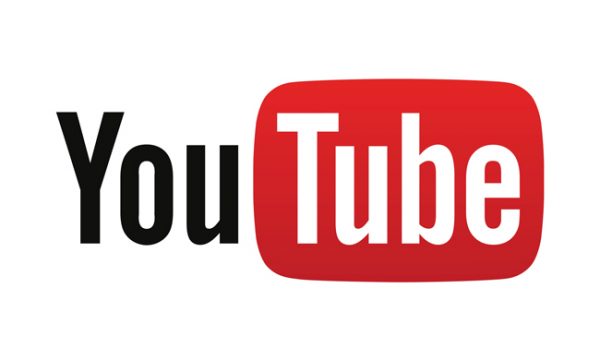 While Facebook has exploded in popularity as a research tool for car shoppers, dealers should also be focusing on an even more popular site: YouTube. In a recent poll, online car lease marketplace Swapalease found U.S. car shoppers use YouTube …