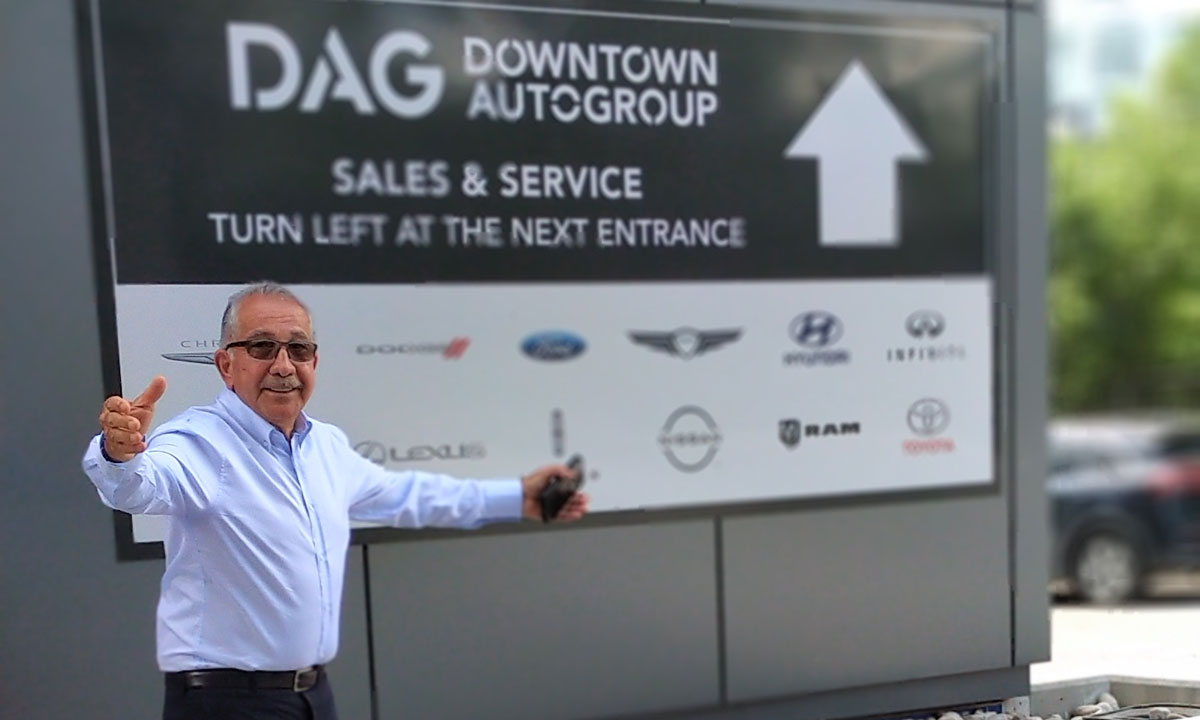 Now that his multi-use autoplex in downtown Toronto has finally been completed, Shahin Alizadeh is enjoying that he has done something never attempted before in North America.

The 69-year-old owner of Downtown Auto Group (DAG) built the first mixed-use development that includes residential, commercial and automotive. It’s been in the works since he bought five acres of land in Toronto in 2011 next to his Downtown Toyota store.

“I think we all look for those sort of pinnacles of our careers – that’s something that no amount of money can every give you – the satisfaction of knowing what you’ve contributed or what you’ve accomplished as someone within that particular segment of the industry,” said Alizadeh in an interview with Canadian auto dealer. “I’ve never done anything but the car business. I don’t know any other industry. I’ve learned about the condo development business because I’m a partner in it, but would I be excited about doing another condo project? Believe it or not, no.

“I’m a car guy and to me this is what I do. This is what my passion is. This is what excites me. People excited me, good people that have contributed to our success.”

Alizadeh, who entered the business as a lot attendant 50 years ago and started Downtown Auto Group (DAG) 30 years ago, met with principals from Streetcar Developments and Dream Unlimited not long after buying the land to discuss incorporating residential and commercial into his autoplex. The City of Toronto embraced the concept because it consolidated multiple dealerships into one area, and the project broke ground in 2016. A total of 11 brands are being retailed on the property. The other aspects of the project are still being built.

Earlier this week on LinkedIn, Alizadeh proudly posted his thoughts on the completion: “No more renderings! Finished product! Real life shot…Couldn’t be more proud and also grateful to everyone who helped make this come to life.”

Several industry people posted congratulatory words, knowing it has been a challenging project doing something that has not been done before on this continent.

He said there were times he questioned why he decided to do the project and wondered if it would actually come to fruition. “I’m in a market where there is a huge anti-car sentiment,” Alizadeh said. “Downtown Toronto is not a car-friendly environment.”

He alluded to public bike lanes that have drawn criticism by motorists because it has condensed streets, and a push towards public transportation, which is not being used anywhere close to full capacity.

“What drove me to continue the journey (despite various obstacles)? I think it’s the passion for the business,” said Alizadeh. “What I hope to be right on is that people will never really stop buying cars as a means of transportation, because they want to have that private space.”

He said he’s already been approached with some offers to sell but decided it’s not something he wants to do right now.

“The question that came to my mind was, is that something I want to do right now given the last five years of focusing on this particular project that is my baby, and wanting to see where I could take it and how I could potentially have an impact on the industry?” said Alizadeh.

He talked to his wife, Cina, about selling the business and she replied to not even think about it because she didn’t feel he was ready to retire.

He plans to retire from day-to-day operations in five years. 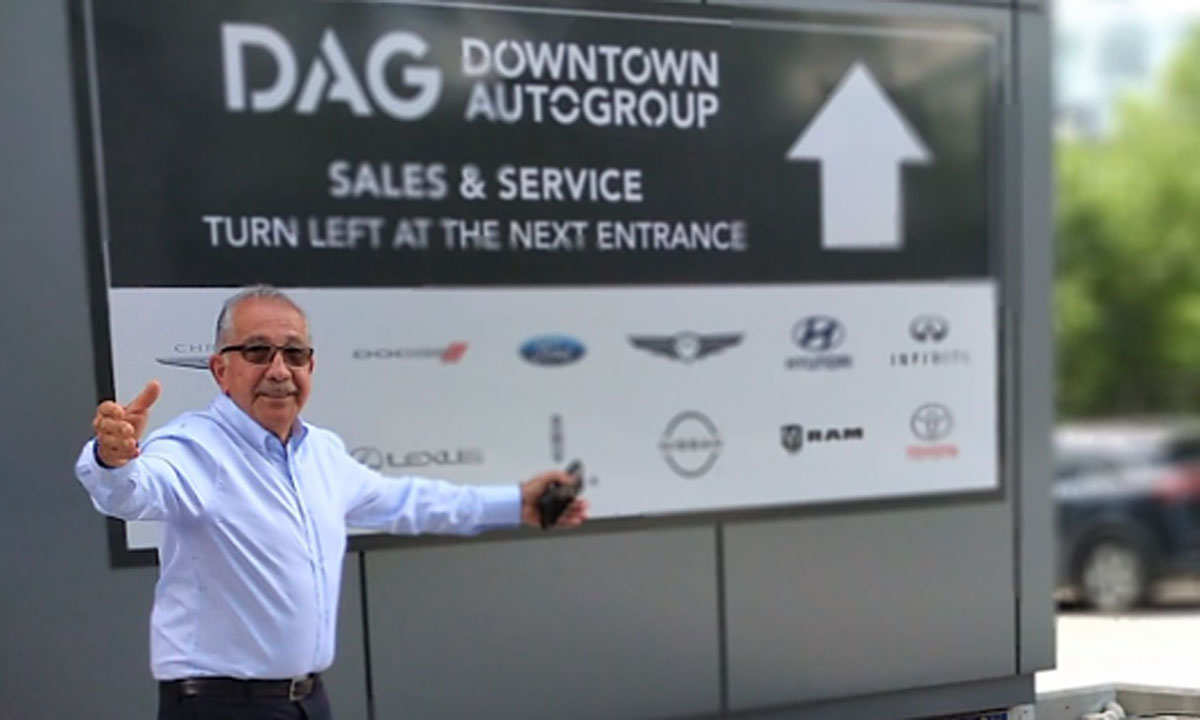 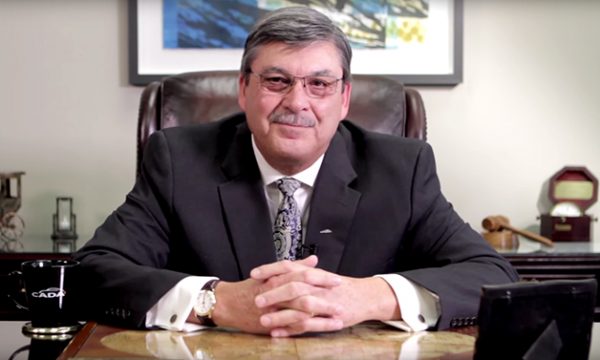 CADA Chairman Harry Mertin has announced a new scholarship for students enrolled in the four year degree program at the Automotive Business School of Canada (ABSC) at Georgian College. The scholarship is named in honour of Rick Gauthier, who served … 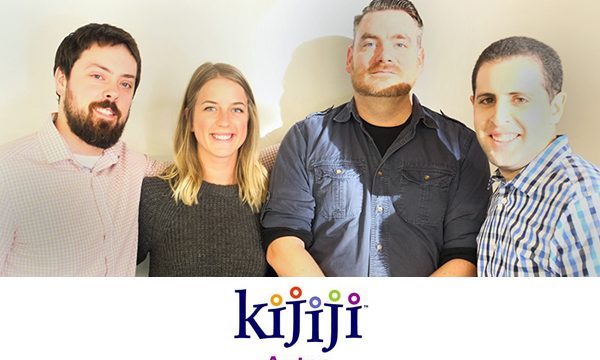 Kijiji Autos is ramping up for 2016 by adding four new team members, announced the company. Justin Walsh will lead the sales team as Inside Sales Manager, reporting to Ryan Thompson, Head of Sales for Kijiji Autos. Walsh brings nine … 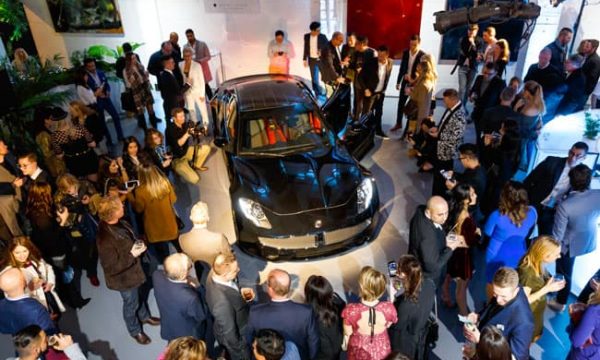 OpenRoad Auto Group celebrated the launch of its Karma Vancouver dealership in B.C., with a SoCal-inspired party that included almost 300 guests. It is also the first Karma Automotive dealership in Western Canada and one of three in the country, … 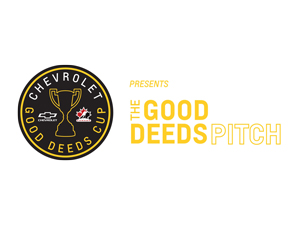 The Chevrolet Good Deeds Cup is back this year in Canada in a slightly different capacity than pre-pandemic, with minor hockey teams pitching their ideas of a good deed rather than going out in the community to perform them. The … 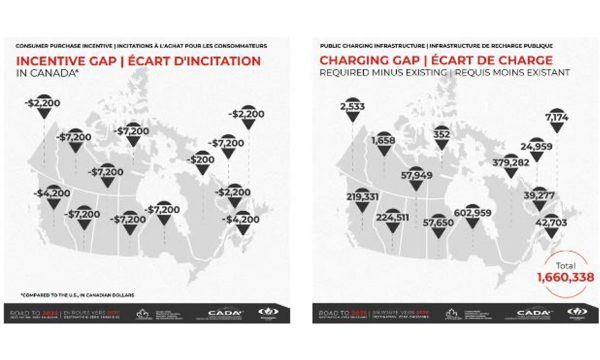 EV Readiness Dashboard unveiled by CADA, with GVMA and GAC

Aimed at policymakers across the country, the Electric Vehicle Readiness Dashboard was created by Canadian Automobile Dealers Association, the Canadian Vehicle Manufacturers’ Association, and Global Automakers of Canada, to identify the consumer incentive and charging infrastructure shortfalls that need to … 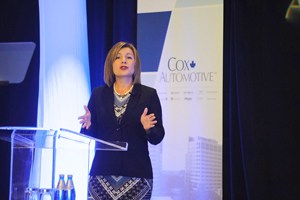 Cox Automotive Canada has announced that its president, Maria Soklis, will deliver the keynote speech at the Women in Automotive Leadership (WIAL) Summit in Springfield, Man., on June 13. The main goal of the event is to help shift the …