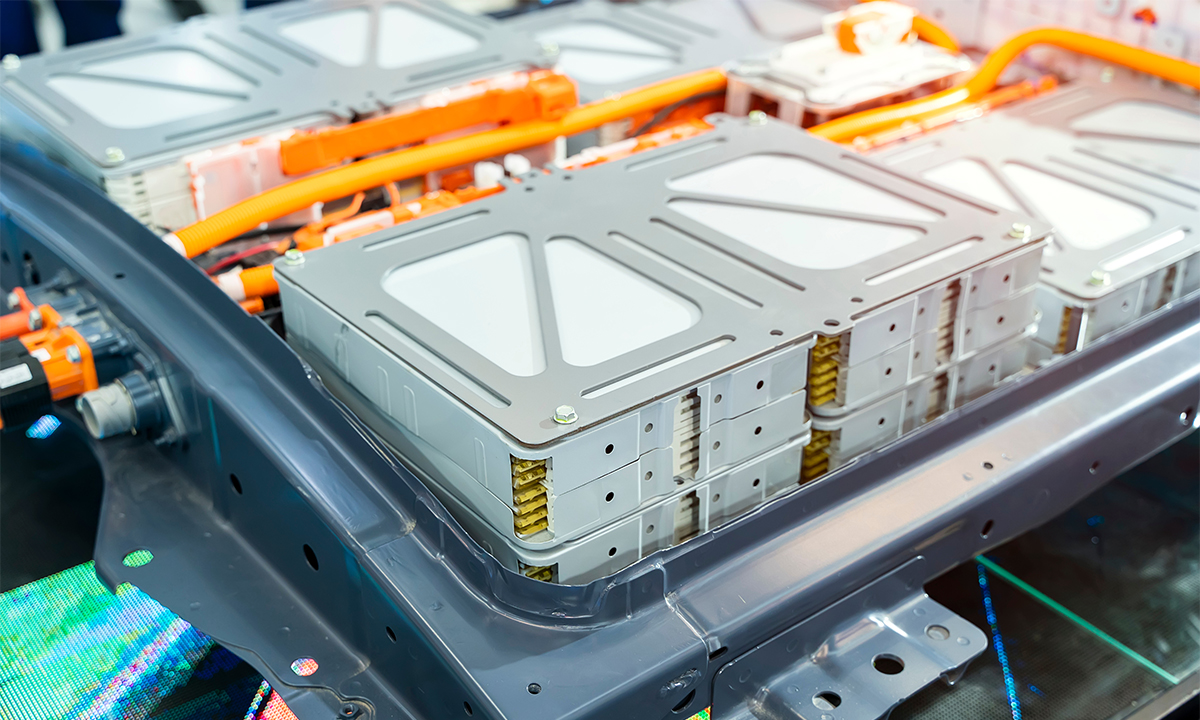 Will BEVs be just a short-term solution?

After more than 135 years, the “ICE-Age” of automobiles—the Internal Combustion Engine age—will come to an end by 2035, if currently proposed regulations in Canada, and much of the developed world, all take effect. Based on what we know now, it will be replaced by the BEV age—that of Battery Electric Vehicles.

But how long is that BEV era likely to last?

Not nearly as long as the ICE-Age, if another disruptive technology now under development fulfils its promise. In fact, today’s BEV technology could itself be on its way to obsolescence by 2035.

Flash back 65 years, to 1957, and a Ford concept model called the Nucleon, which envisioned a future in which cars, like newly-launched submarines of that time, would be powered by nuclear energy. It is an idea long-since dismissed as a space-age flight of fancy. But what if it wasn’t?

What if the lithium-ion batteries at the heart of today’s BEV disruption were themselves replaced with some new form of battery that harnessed nuclear energy? It just might happen, for a new technology now under development does just that, and it could be the next big disruptor.

It’s called NDB, which stands for Nuclear Diamond Battery—or Nano Diamond Battery, as defined by the California company of the same acronym that is developing and promoting it.

(Presumably “nano” is a more palatable term than “nuclear” in a commercial environment.) In scientific circles, it is called a Diamond Nuclear Voltaic (DNV) battery, but whatever it is called, it’s an intriguing idea.

The BEVs already on the market have proven that they are competitive with conventional ICE-vehicles in almost every operational respect. So simply changing to a different type of battery would present little challenge.

The basic concept, initially espoused by University of Bristol (UK) engineering professor Tom Scott in 2017, proposed converting a specific component of nuclear waste into a radioactive synthetic diamond, which could then be used as a source of energy.

Specifically, some of the graphite used as a protective liner in containers for nuclear fuel in power plants itself becomes radioactive, emitting low-level beta radiation as it decays. Beta radiation is relatively benign compared to other forms of radiation.

If harnessed, in the form of a “betavoltaic” cell, that energy can generate an electric current.  It’s a technology said to be proven and used in biomedical prosthetic devices as well as military intelligence applications.

What NDB (the company) is trying to do is commercialize the idea by “growing” synthetic diamonds at the nano level from the irradiated graphite material and sandwiching them between layers of non-radioactive synthetic diamonds as a protective casing, in thin film sheets.

It’s a far more complex process than it sounds and it is, at best, still in very early stages of development. While the science is valid at a theoretical level, it may or may not be amenable to commercialization and mass production at a level that is economically feasible. There are a lot of questionable, if not absurdist, claims being made about the technology on social media channels and some have suggested that the whole prospect is a hoax.

Apart from manufacture of the NDBs themselves, adopting them would be a relatively simple transition for automakers to make. The BEVs already on the market have proven that they are competitive with conventional ICE-vehicles in almost every operational respect. So simply changing to a different type of battery would present little challenge. The rest of the vehicles could remain essentially unchanged.

That simple change of battery type would truly be a game changer, however, for it would wholly eliminate the two greatest problems of BEVs (apart from cost)—driving range and charging time.

That is because an NDB is not just a battery. It does store energy, as a battery does, but it is also its own source of energy. Nuclear energy, that takes thousands of years to fully dissipate.

It would never have to be recharged or refilled with fuel within the lifetime of the rest of the vehicle.

Imagine it. The need for all the charging stations we are collectively spending billions of dollars creating would diminish and disappear as BEV sales themselves diminished and disappeared, just like ICE-vehicles and gasoline stations before them.

Vehicle operating costs for consumers would all but disappear, too—along with much of the need for servicing the vehicles. And the businesses that provide those services! It would truly change our world, for better and for worse, depending on one’s perspective, and ability to adapt.

It all may be just a flight of fancy, like the Ford Nucleon. But indeed, what if it’s not? 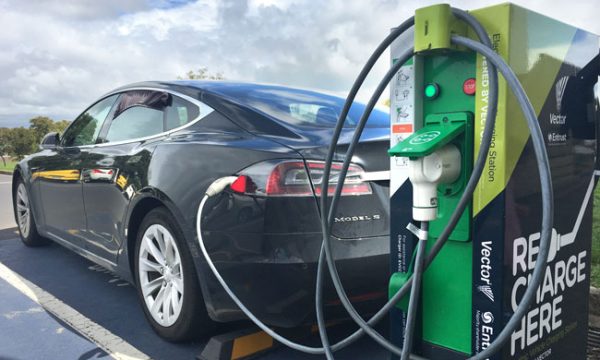 Charging time is the final hurdle for electric vehicles. To many who predict future technology trends, it is already accepted as inevitable that electric vehicles (EVs) will obsolete those with internal combustion engines. The big question remaining is, “when?” There … 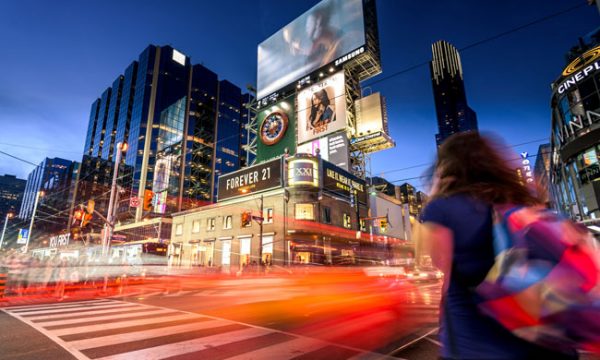 Is Canada ready for autonomous vehicles?

In 2019, we ranked lower in terms of readiness than we did last year, which means there are some areas we will need to improve on How ready are we, as a nation, for autonomous vehicles? According to a recent … 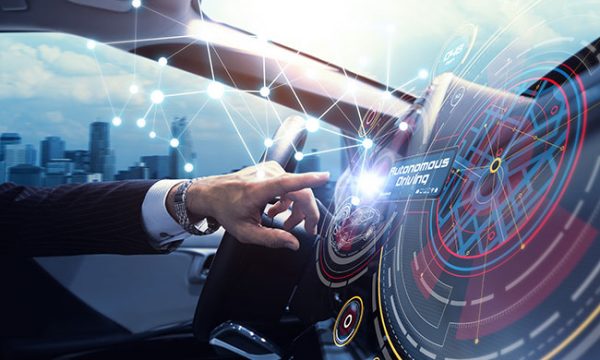 The targets are changing for autonomous vehicles

The timeframe for deploying fully autonomous vehicles has been stretched, as OEMs and other businesses consider different areas of focus within the automotive industry. It’s 2020 and as recently as five years ago, and even more recently, it was widely … 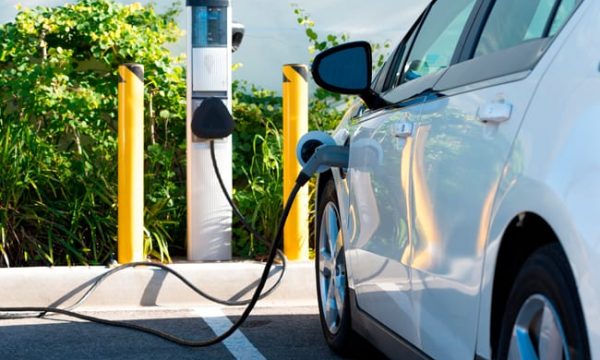 Is hydrogen still the fuel of the future?

Hydrogen-fuelled Fuel Cell Electric Vehicles were once considered the logical successor to gasoline-fuelled vehicles Twenty years ago, hydrogen was widely hailed as the fuel of the future. And hydrogen fuel cells were touted as the ideal powerplants for our future …

SAFETY HAS BECOME A PRIORITY FOR AUTO MANUFACTURERS AND CONSUMERS, BUT HOW IS IT MEASURED? When Ford introduced the concept of safety as a selling point in 1956, it was a failed experiment. Customers simply didn’t want to hear or … 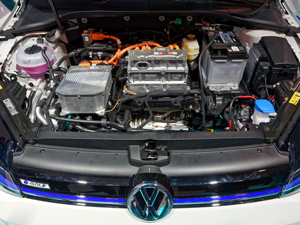 Getting comfortable with kilowatts and their kin

The transition to EVs brings with it a whole new set of terminology. From the inception of the automobile, we’ve become accustomed to defining the performance of its powertrain with a standard unit of measure: horsepower. While not everybody knows …