Fuel-efficiency key for used car market, still on the decline 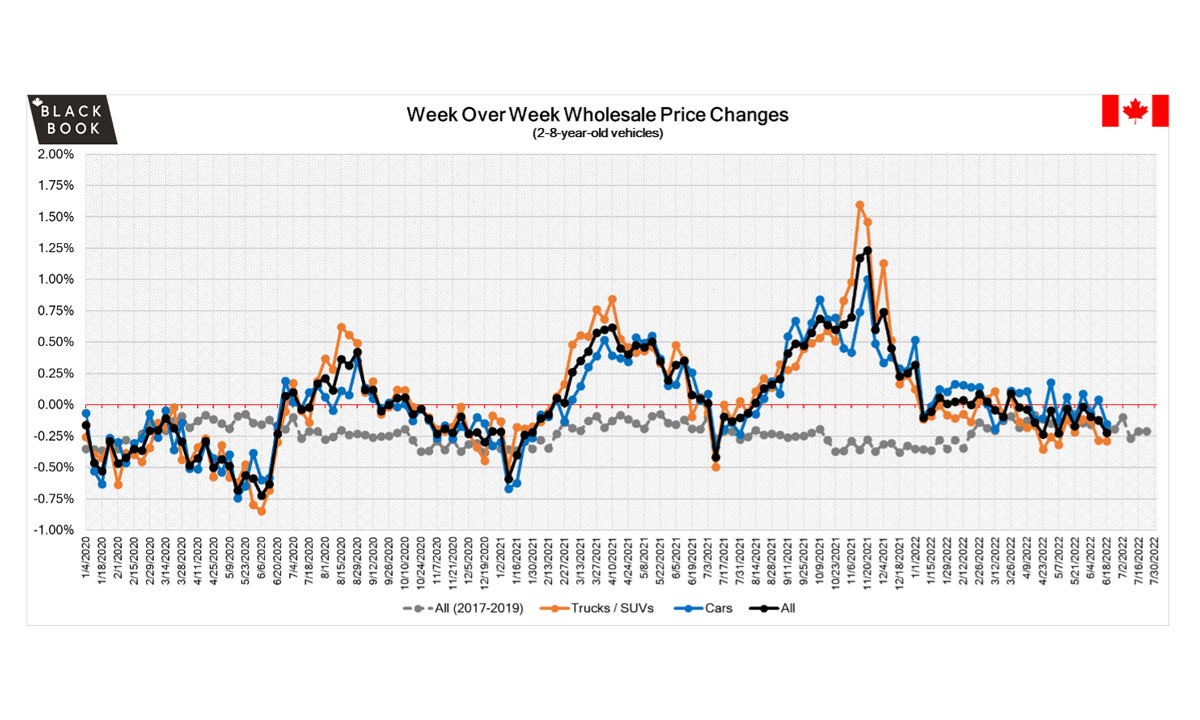 The wholesale market as a whole was slightly below the same level as the 2017-2019 average at -0.22%, according to Canadian Black Book. The Canadian wholesale market for used cars was down -0.15%, outperforming trucks and SUVs for the 12th straight week.

“Overall, the Canadian used wholesale market saw prices slightly decline, for the 11th straight week, the Car segment outperformed the SUV/Truck segment, as rising interest rates and high gas prices have consumers looking for smaller, more fuel-efficient vehicles,”  says the CBB report. “Supply remains low while demand continues to soften on both sides of the border. Upstream channels continue to tap supply before it can be made available at physical auctions.”

Four of the nine car segments increased last week, with the majority of gains made by luxury cars, and full size cars, both up 0.26%. Prestige luxury cars were up by 0.11% and Premium sporty cars were up marginally by 0.02%. All the rest were down, the lowest drops being near luxury cars at -0.75%, and mid size cars, which were down -0.50%.

The average listing price for used vehicles rose slightly week over week, as the 14-day moving average slightly above $37,000. Analysis is based on approximately 120,000 vehicles listed for sale on Canadian dealer lots.

In other news, job vacancies climbed to 957,000 in the first quarter, as employers continued to face an increasingly tight Labour market. Consumer confidence continues a decidedly negative trajectory. Overall confidence is neutral, however, the forward-looking expectation is weakening significantly driven down by a material drop in real estate confidence, says Bloomberg/Nanos. The Canadian dollar remained steady against the USD, finishing the week at $0.77. 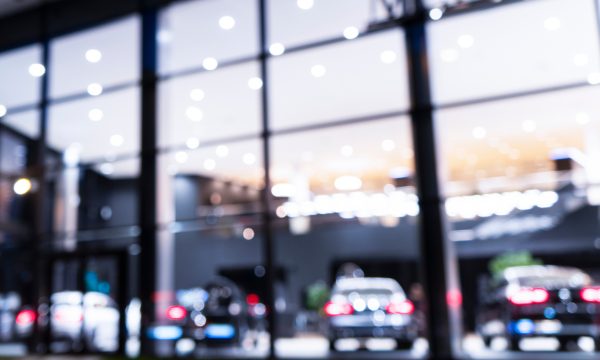 Canadian automotive retail sales experienced “significant” increases throughout 2021, according to a year-end review from DesRosiers Automotive Consultants (DAC). “In almost all cases this was driven primarily by higher prices per unit—rather than booming unit volumes,” said Andrew King, Managing … 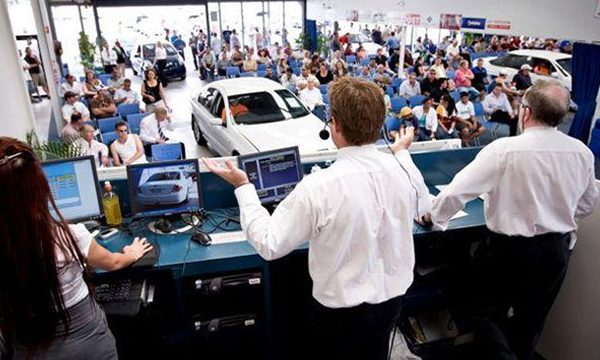 Canada’s auto auctions will officially implement a national uniform system of standards to ensure consistency and accuracy in the certification of wholesale used vehicles. Effective June 1, 2016, Canada’s auctions will be adopting the National Certification Standard (NCS) launched by … 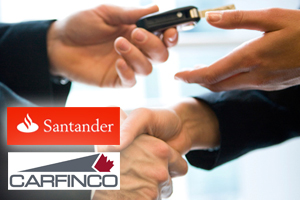 On September 16, Carfinco Financial Group Inc. announced that Banco Santander and its wholly-owned Canadian subsidiary, Acquireco, had reached an agreement to acquire the non-prime vehicle financing firm. Pursuant to the agreement, each Carfinco shareholder will receive cash consideration of … 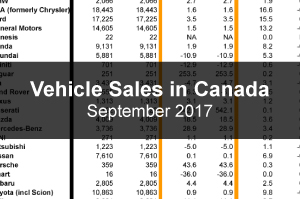 September sales set yet another record

The boom times just keep on rolling. September sales of 186,837 new cars, trucks and SUVs in Canada were up 7.7% from a year ago, setting yet another monthly record — the eighth this year. Only in April did sales … 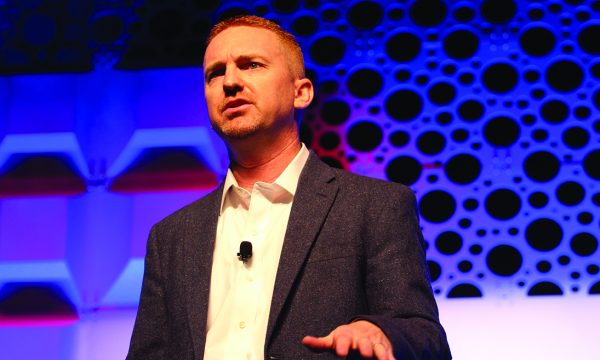 THE 2015 DRIVINGSALES EXECUTIVE SUMMIT OFFERS CHALLENGING NEW THINKING ABOUT THE AUTOMOTIVE RETAIL INDUSTRY “You will be pushed,” said Jared Hamilton, to a packed room of dealers attending his organization’s 2015 DrivingSales Executive Summit, held October 18-20 at the Bellagio … 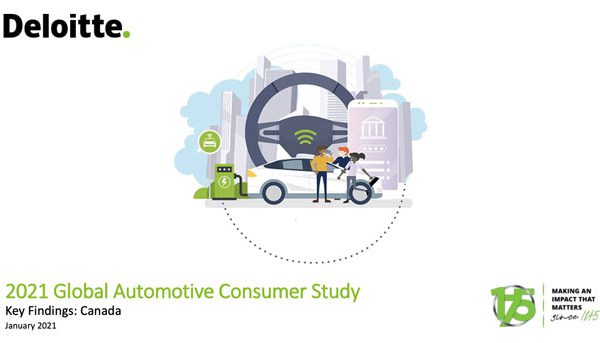 The COVID-19 crisis appears to have put a slight damper on progress towards the adoption of electric vehicles in Canada, according to a recent Deloitte Canada report. Its 2021 Global Automotive Consumer Study found that, although the longer-term trend towards …