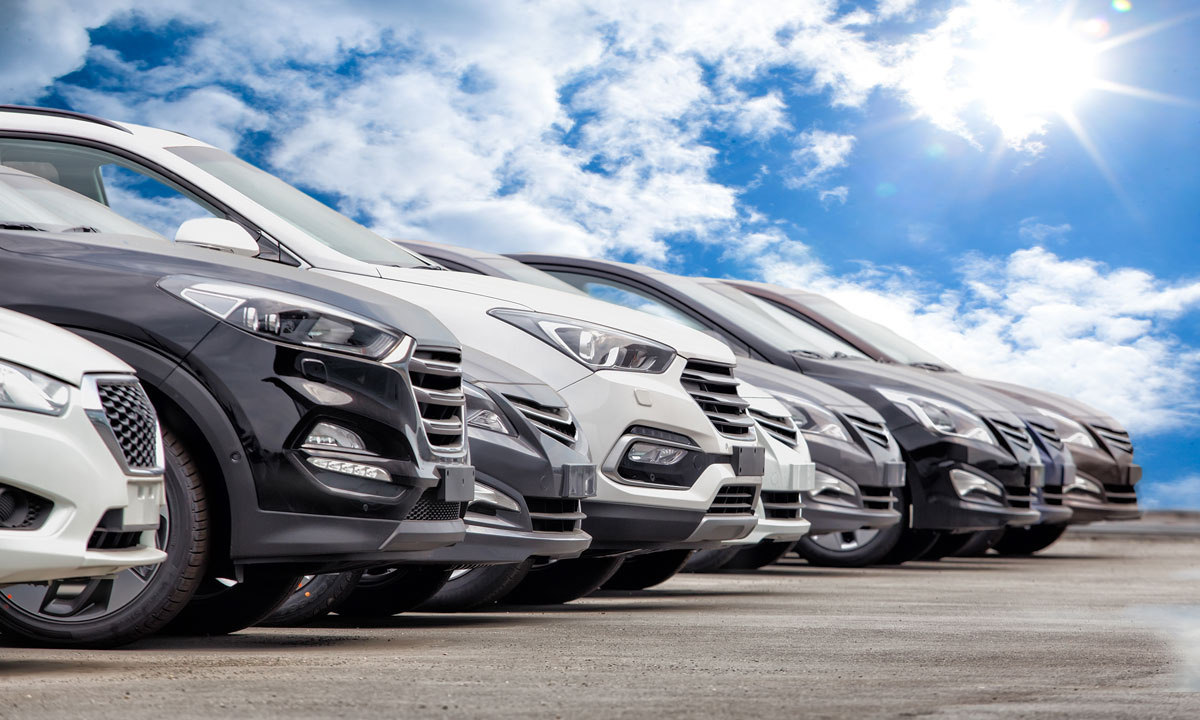 The decline continued for the overall prices in the Canadian used wholesale market for the week ending on April 22—down 0.23% compared to the previous week’s -0.04%, according to Canadian Black Book. The 2017-2019 average for that week was -0.08%.

“The Canadian wholesale market has continued to remain stable overall but is remains slightly into the negative territory again, says the CBB report. “Newer vehicles tend to be outperforming vehicles aged three years and older. Supply remains low while demand continues to soften on both sides of the border. Upstream channels continue to tap supply before it can be made available at physical auctions.”

The compact car segment experienced a minor price increase for the week (+0.03%), which was nonetheless the highest, followed by sporty cars and premium sporty cars going up just +0.01%. Prestige luxury cars were down by 0.08%. Also on the downside, the mid-size car segment saw the largest price decline—down 0.56%, followed by near luxury cars (-0.23%) and full-size cars (-0.20%).

For trucks/SUVs, full-size pickups and sub-compact crossovers were the only two segments in the category to see prices increase—up 0.03% and 0.21%, respectively. Compact vans experienced the largest price declines for the week (-1.53%), followed by full-size luxury crossover/SUV (-0.73%) and full-size crossover/SUV (-0.71%).

The average listing price for used vehicles, as per the 14-day moving average, is now slightly below $37,000. The analysis is based on approximately 120,000 vehicles listed for sale on Canadian dealer lots. 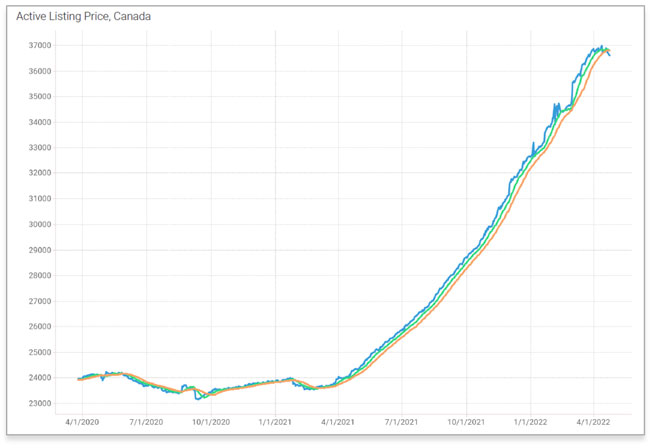 In other news, inflation continues to be a concern, as Canadian consumer prices increased 6.7% year over year, one percentage point higher than the gain in February (5.7%) This is the largest increase since January 1991. Gas prices rose 11.8% month over month in March, following a 6.9% increase in February. Global oil prices rose sharply in March due to supply uncertainty following Russia’s invasion of Ukraine. 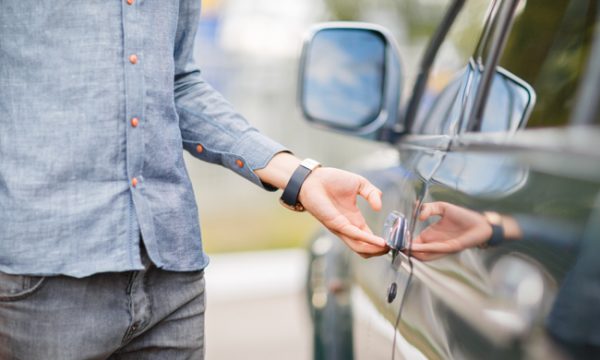 In Canadian Black Book’s September 9 COVID-19 update, the company reveals wholesale prices are still rising, though less quickly, the Truck and Car segments increased mildly in value compared to previous weeks, and the Canadian dollar was up $0.003 last … 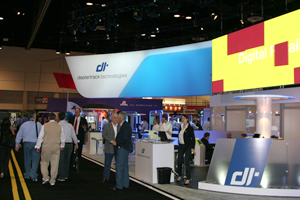 This past weekend, Dealertrack showcased two mobile tools at the National Automobile Dealers Association 2013 Convention and Expo in Orlando, Fla. One of them is called eMenu, a new mobile iPad menu designed to mobilize the F&I office, which will … 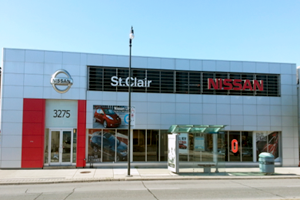 Recently, Dealer Solutions Canada was able to close another dealership transition. St. Clair Nissan has now passed successfully from the hands of Mike Remprecht and Susan Kohl to its new owner Mark Falkenberg. The dealership is located at 3275 Dundas …

The Manheim Used Vehicle Value index hit a record high for the second month in a row. Wholesale used vehicle prices (on a mix-, mileage, and seasonally-adjusted basis) rose 1.1 percent month over month in June, bringing the index reading … 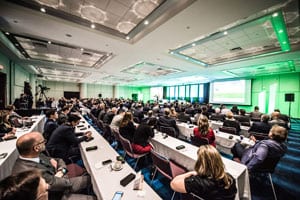 Preparations for the 7th annual CADA Summit are well underway, with Toronto Maple Leafs President Brendan Shanahan set to highlight the show as a featured keynote. The event will be held on February 13, 2019 at the Metro Toronto Convention … 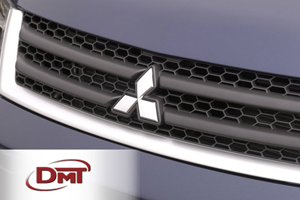 Mitsubishi dealers across Canada will now have the tools to respond to each and every new car sales inquiry in a prompt, thorough and professional manner, thanks to an agreement between Mitsubishi Motor Sales of Canada Inc. and DMT Development …