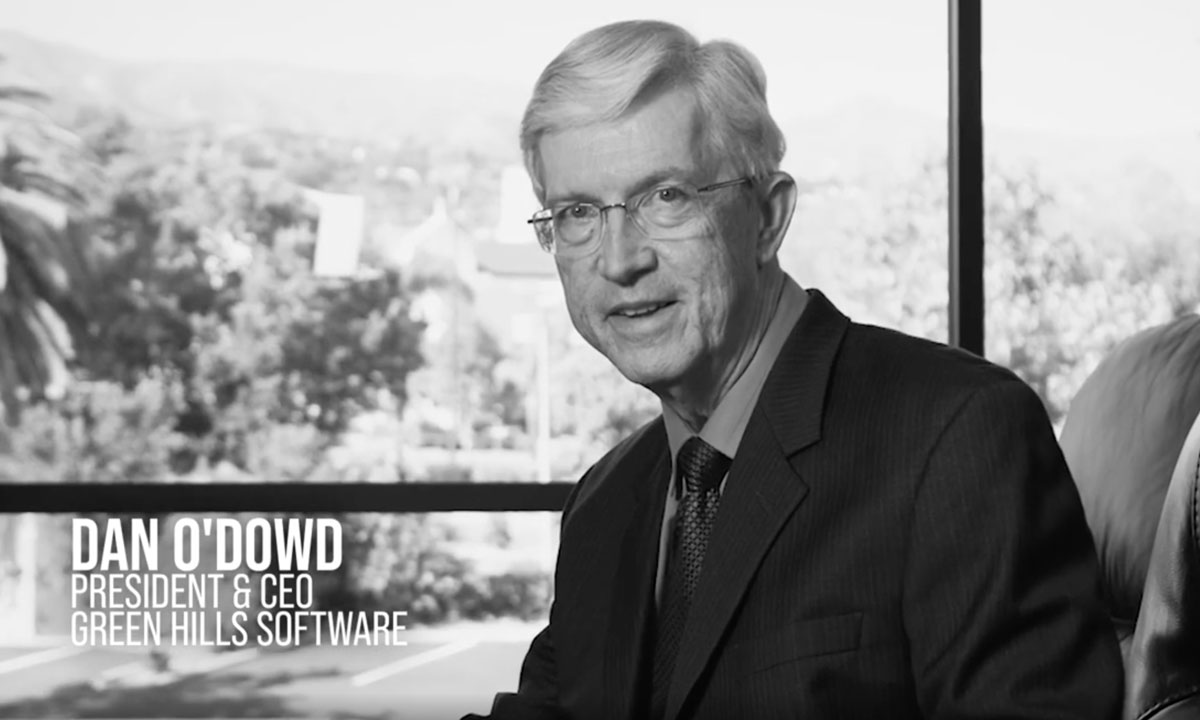 Dan O’Dowd’s new American national ad campaign, launched as part of his California senate run, is called “Unsafe at Any Speed”. The ad features real- life moments where Tesla’s Full Self Driving software malfunctions, causing Tesla passengers and drivers to swear and cry out in fear.

O’Dowd’s background and knowledge of transportation technology and software is deep. Green Hills has built operating systems for NASA, Boeing, Airbus, and fighter jets for the U.S. military.

O’Dowd recently founded The Dawn Project to campaign for better software in safety-critical computer systems, and he is specifically targeting Elon Musk’s faulty fail-safe technology in a bid to be recognized as a “single issue” candidate in the California senate race.

In an interview with Politico he vowed to not talk about anything except Tesla’s dangerous self-driving technology during his campaign. A Dawn Project study of Tesla’s Full Self-Driving cars showed they malfunction on average every 8 minutes in city driving. “If a person drove that recklessly, they would fail their driver’s test, and if Full Self-Driving can’t pass the test, it should not be allowed to be driving on our roads,” says O’Dowd.

In addition, he says, “Connecting the power grid, hospitals, and millions of cars to the Internet with software riddled with bugs and security defects has turned these systems into potential weapons of mass destruction in the hands of hackers”. 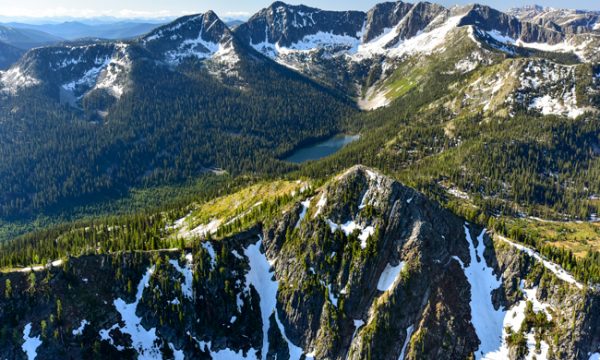 Porsche launched a carbon-offsetting program on May 19 in Canada to enable owners of the brand to calculate their vehicle’s CO₂ emissions, according to a news release. Porsche Impact is not new as it was launched in 2018 in other … 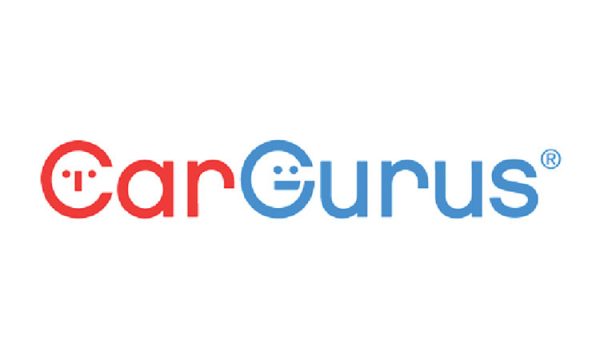 A new awards program that recognizes Canadian dealers who have the highest average ratings from online shoppers has been launched by automotive shopping website CarGurus. Top Rated Dealer Awards recognize dealers who “are prioritizing customer service and earning excellent ratings … 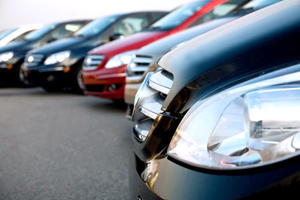 Used car prices in Canada have gone up, spurred by shopping across the border, reported Scotiabank. “Canadian used car prices have resumed their upward trajectory as rising demand for pre-owned models from Canadian households and foreign buyers have far exceeded … 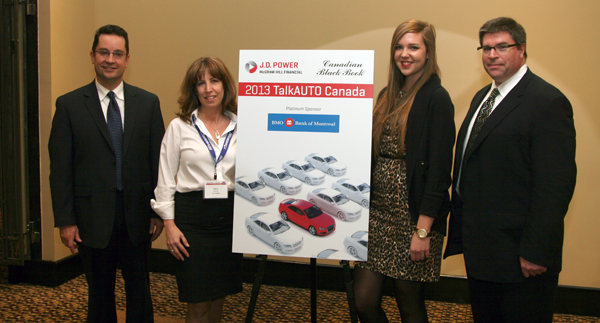 DEALER DEBATES, MARKET TRENDS AND EFFICIENT MOBILITY Following on from Mike Nieuwkuyk’s presentation, was Josh Bailey, vice-president, Research and Editorial with Canadian Black Book, who gave an overview of Canadian vehicle market trends. Bailey started out talking a little about … 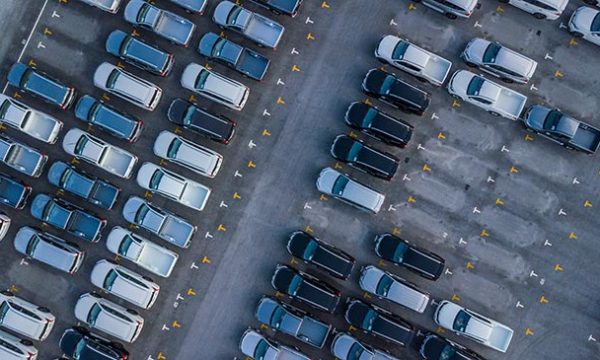 Wayne Gallant of Northside Lethbridge Dodge and Andrew Robinson of Precision Hyundai, Calgary have been named as the recipients of the 2019 Alberta Dealer of Excellence awards in the non-metro and metro categories respectively by the Motor Dealers Association of … 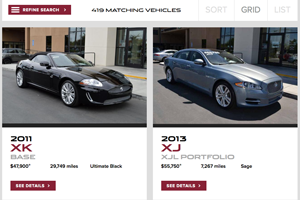