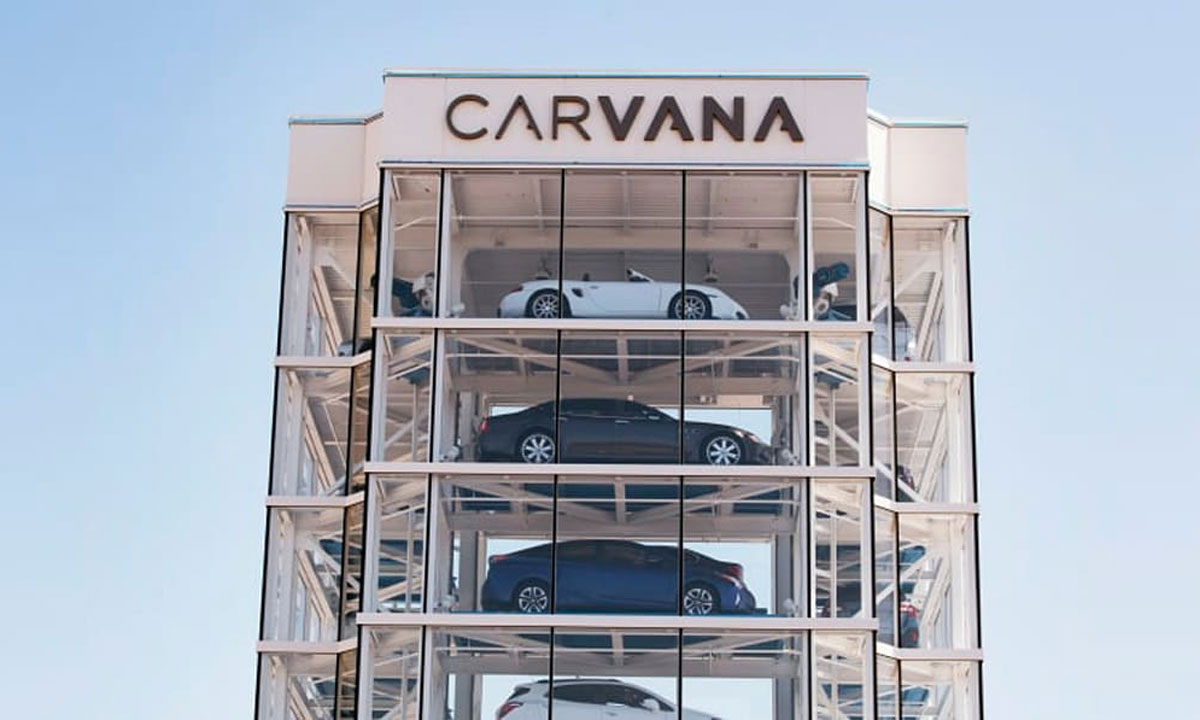 A “uniquely difficult environment” was cited as the reason for the used auto retailer Carvana’s giant loss of over (US) $11 billion in the first three months of this year. It was a much larger-than-expected quarterly loss that’s taking a huge toll on the fortunes of the billionaire father and son behind the Phoenix-based company.

Ernie Garcia II and Ernie Garcia III have lost more than $11 billion combined so far this year, according to the Bloomberg Billionaires Index. Together they have voting control of about four-fifths of Carvana, whose shares had tumbled 60 per cent this year through last Wednesday, before the company reported a first quarter loss of $506 million.

The younger Garcia, Carvana’s CEO, has now lost 60 per cent of his net worth, or about $4.1 billion, since the start of 2022. That’s a sharper drop than any other U.S. billionaire tracked by Bloomberg’s index, even exceeding the 46 per cent decline of Netflix’s Reed Hastings.

The senior Garcia’s fortune is down 49 per cent, or about $7.3 billion, though he began selling Carvana shares in late October 2020 when they climbed to around $200 each. The pre-pandemic price was around $90.

Over the next 10 months, he sold stock almost every day as shares continued rising, selling more than $3.5 billion in total, or more than a fifth of his stake, according to Securities and Exchange Commission filings. The stock peaked in August at $376.83 and then began a steep decline.

Carvana benefited from changes in consumer behaviour during the COVID-19 pandemic, but this business model is struggling as restrictions fade, supply is diminished and prices remain elevated.

Carvana was created in 2012 after the younger Garcia spun it out of DriveTime Automotive, an operator of used-car dealerships owned by his father. 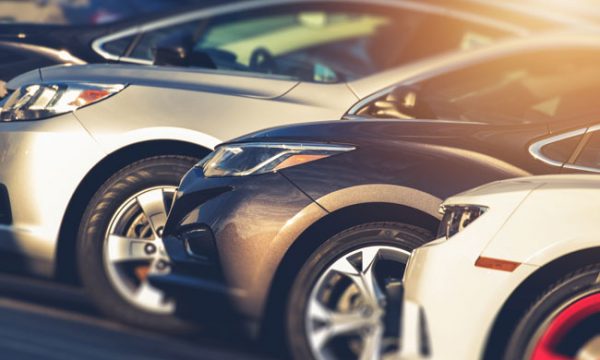 CBB: Average days to turn for used cars drops to 46

The average days to turn for used vehicle inventory listed for sale continued to decline last week and is now at a 14-day moving average of 46 days — down three days from the previous week, according to Canadian Black … 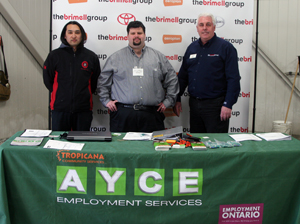 Recently, AYCE Employment Services, in conjunction with Brimell Collision in Scarborough, Ont., hosted a pre-apprenticeship training program registration fair for auto body collision and damage repair. Events like this are designed to address the shortage of skilled labour in the … 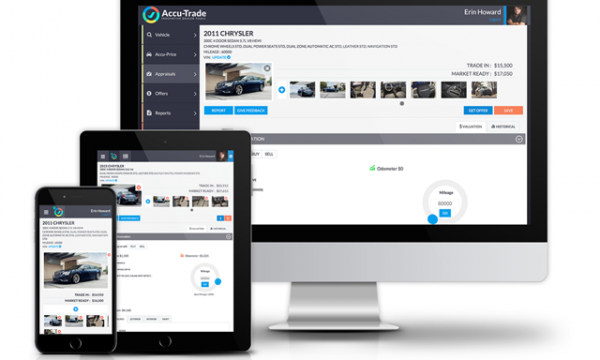 Canadian dealers looking to manage vehicle leads and appraisals now have access to Accu-Trade, a vehicle valuation mobile platform now available in Canada. Accu-Trade is made up of two tools, which include Accu-Trade Instant Offer and Appraiser Pro, said R. … 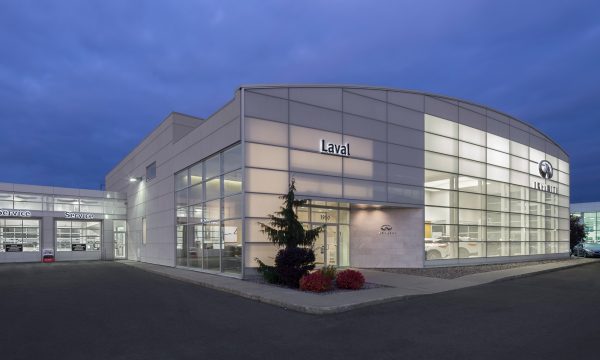 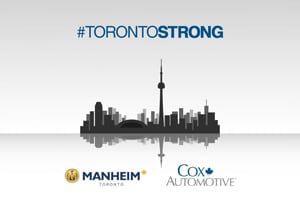 Manheim Toronto recently showed its support of the Toronto Foundation’s #TorontoStrong Fund after hosting a large auction featuring 2,500 cars in May. The move was done on behalf of parent company Cox Automotive Canada, and managed to sell a record … 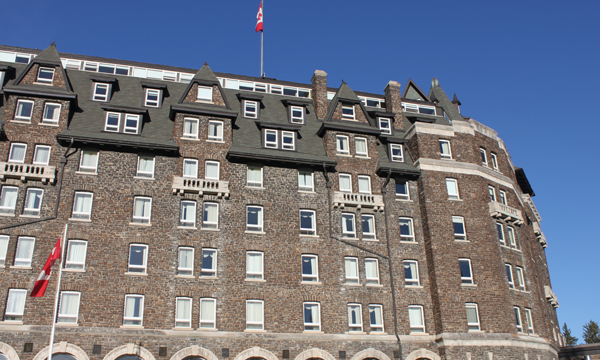 “Looks like I need a new video strategy,” said one dealer during a break at the Motor Dealers’ Association of Alberta (MDA) convention held in Banff, Alta. “Video, video, video,” said another. Indeed, dealers were bombarded with information about why …