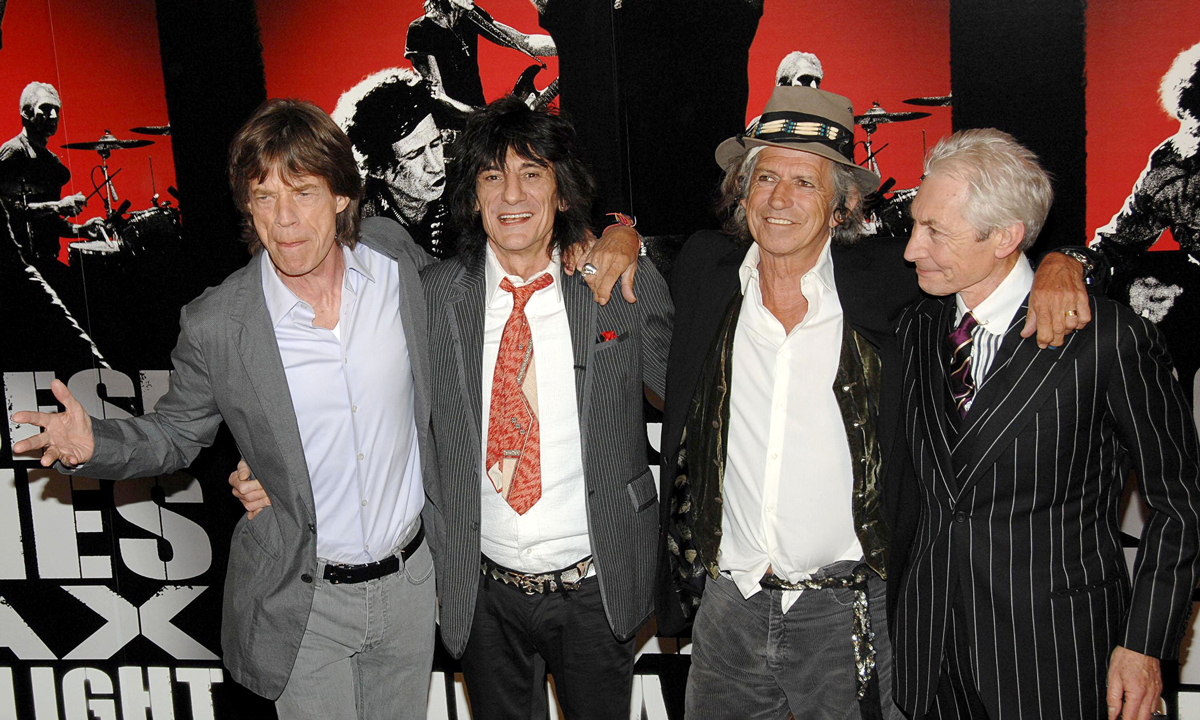 Halifax-based auto dealer Rob Steele has been a lifelong fan of the Rolling Stones and he’s found a way to incorporate the band’s travelling memorabilia exhibit, UNZIPPED, into an event space he built called Steele Wheels Motor Museum located in Halifax, Nova Scotia. And as any Stones’ fan knows, Steel Wheels is the name of one the Stones’ albums and a subsequent tour, so Steele Wheels is somewhat of a double entendre. “It really is,” Steele said. “It’s funny you say that. Sally Woods (wife of Stones’ bassist Ron Woods) said the same thing. It’s totally a coincidence. We were trying to think of a name for what this place would be called and the marketing department came up with it. I’d been a Stones fan for a long time, so it’s sort of a play on words.” Read original article here. 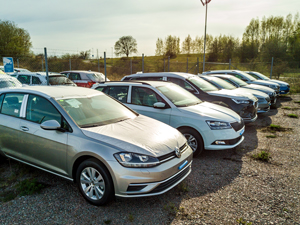 General Motors plans to launch a used vehicle selling website known as CarBravo that will leverage its dealer network and the vehicles they have in stock, according to Car and Driver. The media outlet said GM is “responding to the … 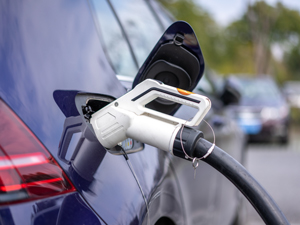 The expansion of the EV tax credit in the U.S. faces an uncertain future as part of a massive $3.5 trillion reconciliation spending bill. “The $7,500 EV tax credit, called 30D by the IRS, is currently the biggest consumer incentive … 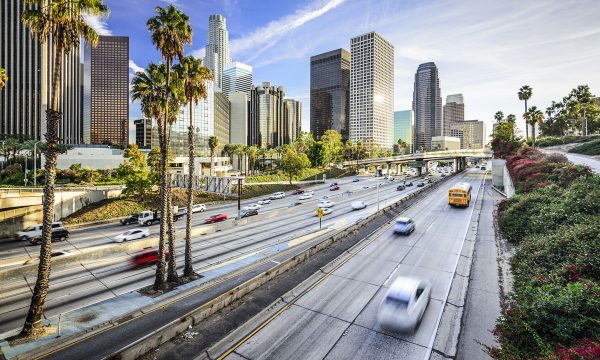 California is considering targeting its EV incentives toward low-income drivers who use an outsized amount of fossil fuels. The California Assembly Transportation Committee last week passed a bill that directs the California Air Resources Board (CARB), the state emissions regulator, … 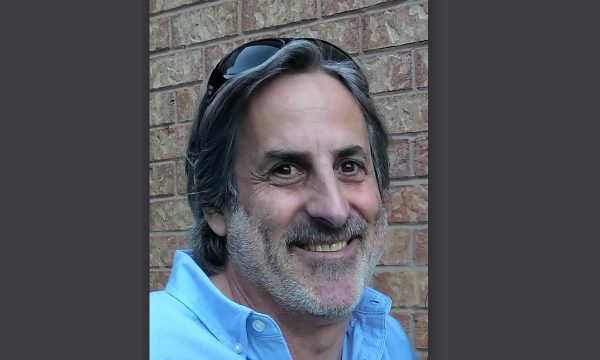 We here at Canadian auto dealer are very happy to work with the talented writer and journalist Perry Lefko, who has won numerous awards for his work over the years. His insightful and eloquent work often tells the fascinating stories … 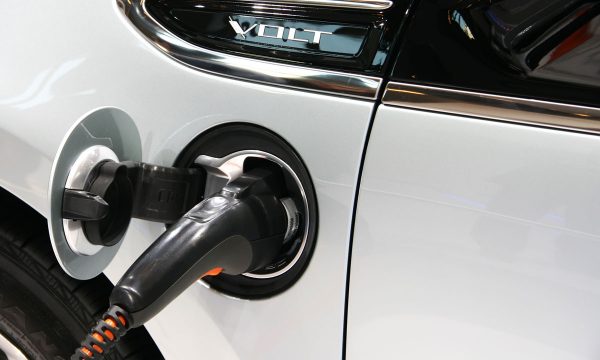 GM’s EV plans: compete with Tesla on affordability, plus variety

General Motors CEO Mary Barra is confident her company will surpass Tesla in EV manufacturing. In an interview with Yahoo Finance, she said that GM will become the eventual leader in the EV market as it’s been in the past … 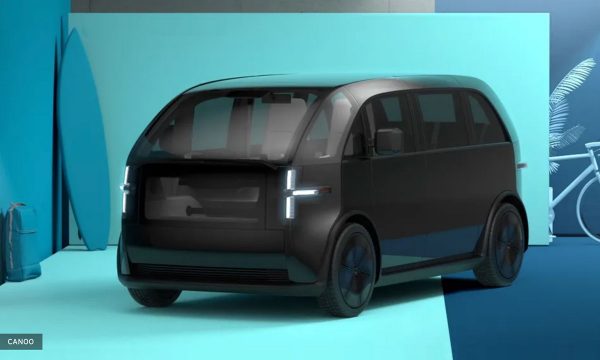 This was supposed to be the year that American startup Canoo would start building its podlike electric Lifestyle Vehicle, but it’s now looking like the project may never get fully off the ground. In its first-quarter earnings report, Canoo acknowledged …