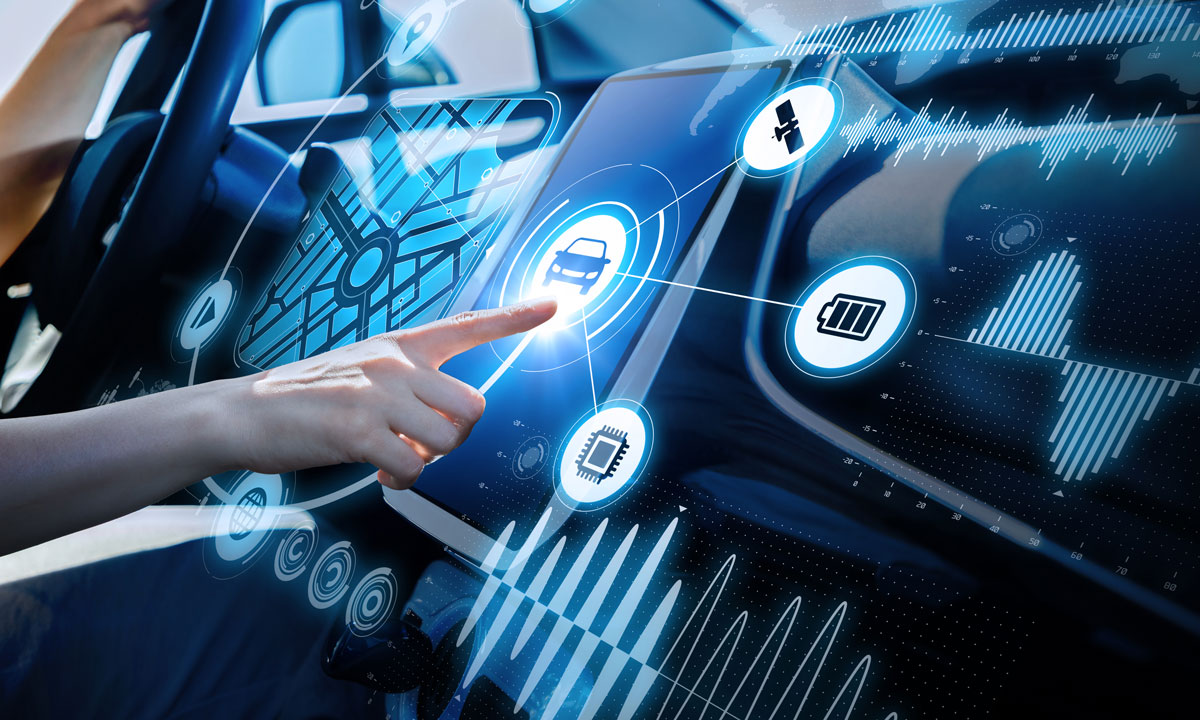 Safety technology such as automatic emergency braking has proven effective in cutting in half the number of rear-end collisions, and significantly reducing the number of serious injuries caused by the most common type of crash on American roadways, according to a sweeping new study released Tuesday. The study, produced in partnership with the U.S. Department of Transportation and eight automakers, as well as crash data reported by police in 13 states, was called “the largest government-automaker study to date about the real-world effectiveness of advanced driver assistance systems (ADAS) in passenger vehicles.”  Read original article here. 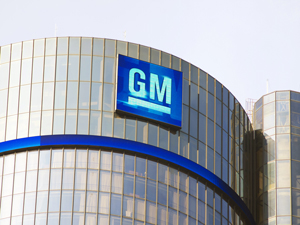 General Motors CIO Randy Mott is planning to retire after nearly a decade at the company, during which Forbes said he in-sourced all the company’s IT talent, expanded its innovation footprint and drove a range of new data and analytics … 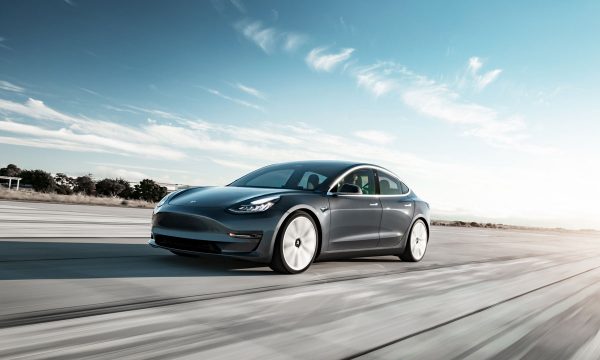 Though it is not easy to do side-by-side sales comparisons, due to the different ways and timing that OEMs report sales, Autoweek did the math, and Tesla sales numbers are ahead of other OEMs by an astonishing amount. This sales … 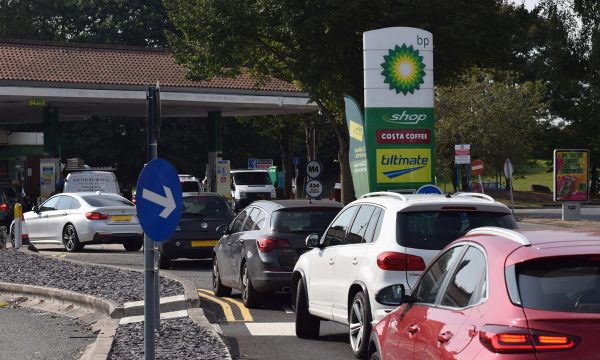 Gas, diesel prices up in U.K. as cost of crude oil softens

Gasoline and diesel prices reached record highs in the United Kingdom, although the cost of crude oil softened slightly. Consumers are paying an average cost of more than £1.70 per litre for gasoline and reports suggest diesel reached £2.07 per … 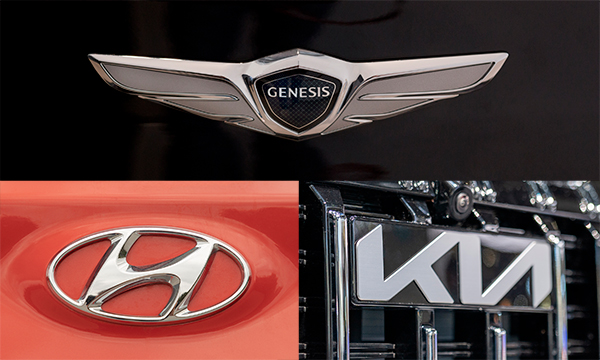 Hyundai, Kia, and Genesis topped the list of J.D. Power’s Vehicle Dependability Study rankings. The 2022 study included more than 29,000 U.S. owners of 2019 model-year vehicles three years after purchase. “Many owners are holding on to their vehicles longer, … 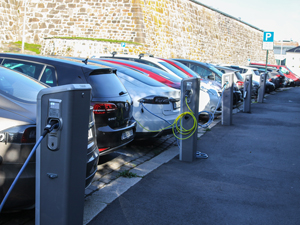 According to the European Automobile Manufacturer’s Association, approximately 30% of the electric vehicle charging points in Europe are in the Netherlands. “Teslas and other vehicles can be seen plugged in on practically every street corner thanks to a network of … 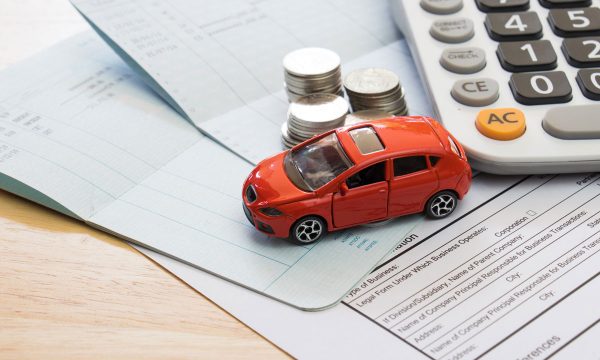 There are many things to consider when asking if EVs are cheaper to insure than ICE cars. And policy options differ between provinces as well. In some provinces, competing companies provide highly variable rates, but in general, pricier vehicles …