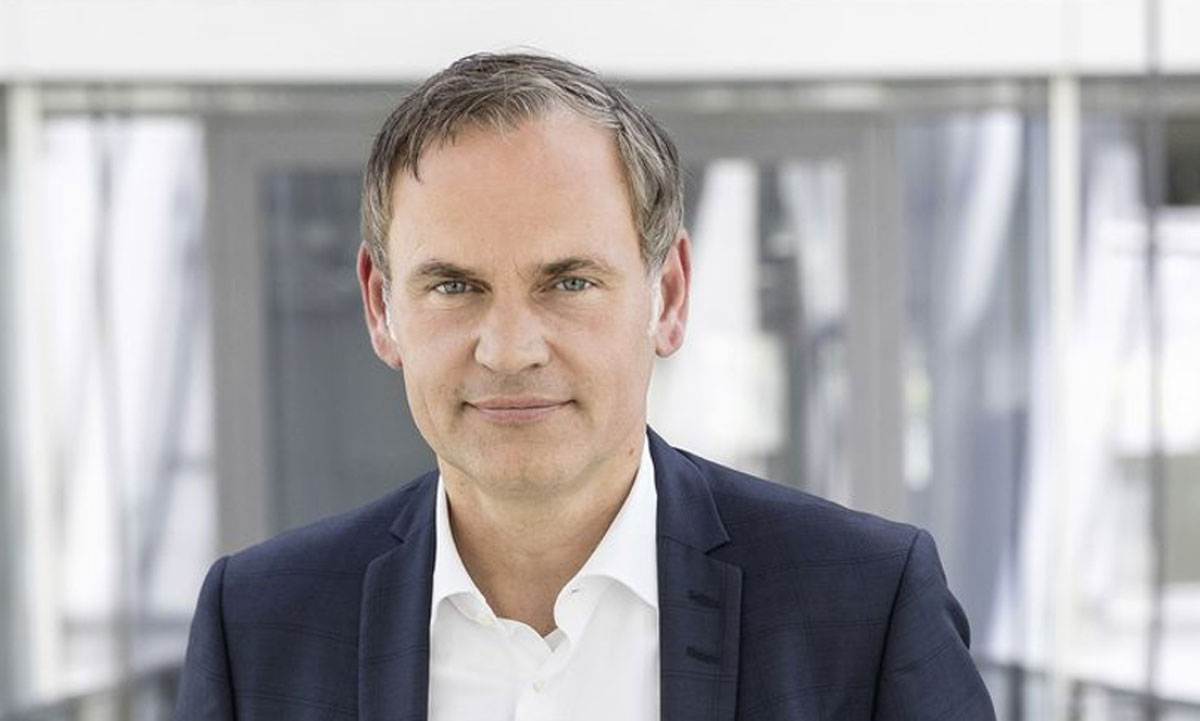 New VW CEO Oliver Blume faces four main challenges in his new role. His first challenge will be getting Volkswagen’s in-house software division CARIAD back on track. Blume’s second challenge will involve EV development and roll out in the broader sense in the coming years, including the launches of key models that will be able to compete with Tesla and others. Blume’s third challenge in the coming months and years will include keeping the Volkswagen Group relevant in China. Blume’s fourth challenge is expected to materialize and demand attention on a much more compressed time scale than others, with the question of continued gas and oil exports from Russia to the EU expected to reach a crisis stage soon. Read full article here. 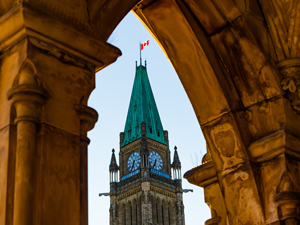 Bill C-20, which will effectively transform the Canadian Emergency Wage Subsidy (CEWS) into an economic stimulus program was unanimously passed in the House of Commons last week. The legislation will revise the CEWS by expanding eligibility requirements, introducing a sliding … 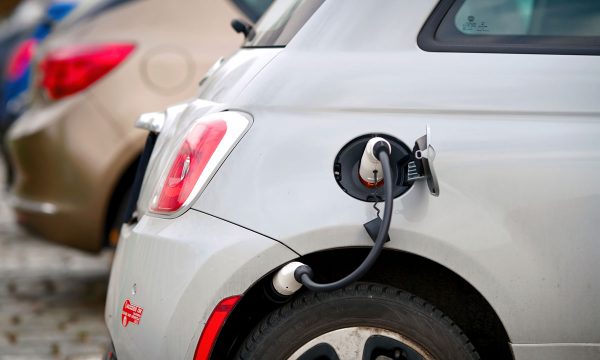 Fiat goes totally electric in the UK as of next year

Starting July 1, Fiat’s entire model range offered in the UK will be electric or electrified, with the automaker moving to sell only hybrids and EVs in this crucial market. The step is in line with the automaker’s long-term plan … 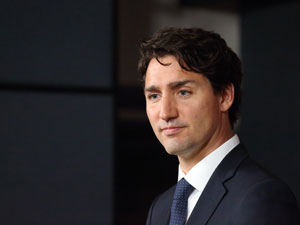 The federal wage subsidy program will be extended past the June 6 deadline, according to an announcement from Prime Minister Justin Trudeau. “News of the extension comes as new Statistics Canada numbers show the country lost almost two million jobs … 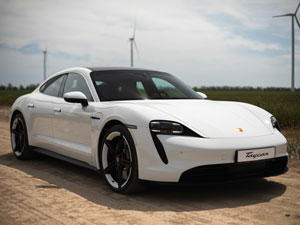 Porsche is recalling its Taycan electric vehicle because the National Highway Traffic Safety Administration’s (NHTSA) Office of Defects Investigation received complaints from consumers about vehicles losing power while being operated. The recall affects approximately 43,000 Taycans worldwide and the list … 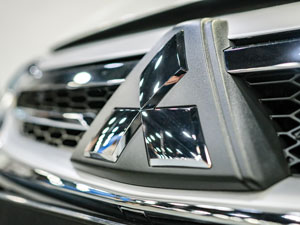 Mitsubishi Motors will push 500-600 employees in mostly management positions in Japan to seek voluntary retirement from mid-November, in an effort to cut costs. “Mitsubishi has already embarked on a plan to cut 20% of fixed costs in two years … 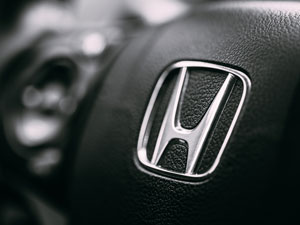 Honda is launching a flexible used vehicle leasing program in Southern California and Florida for its Honda and Acura brands. Terms offered include month-to-month agreements or more traditional term lengths, and leases are signed for and delivered through the Fair …