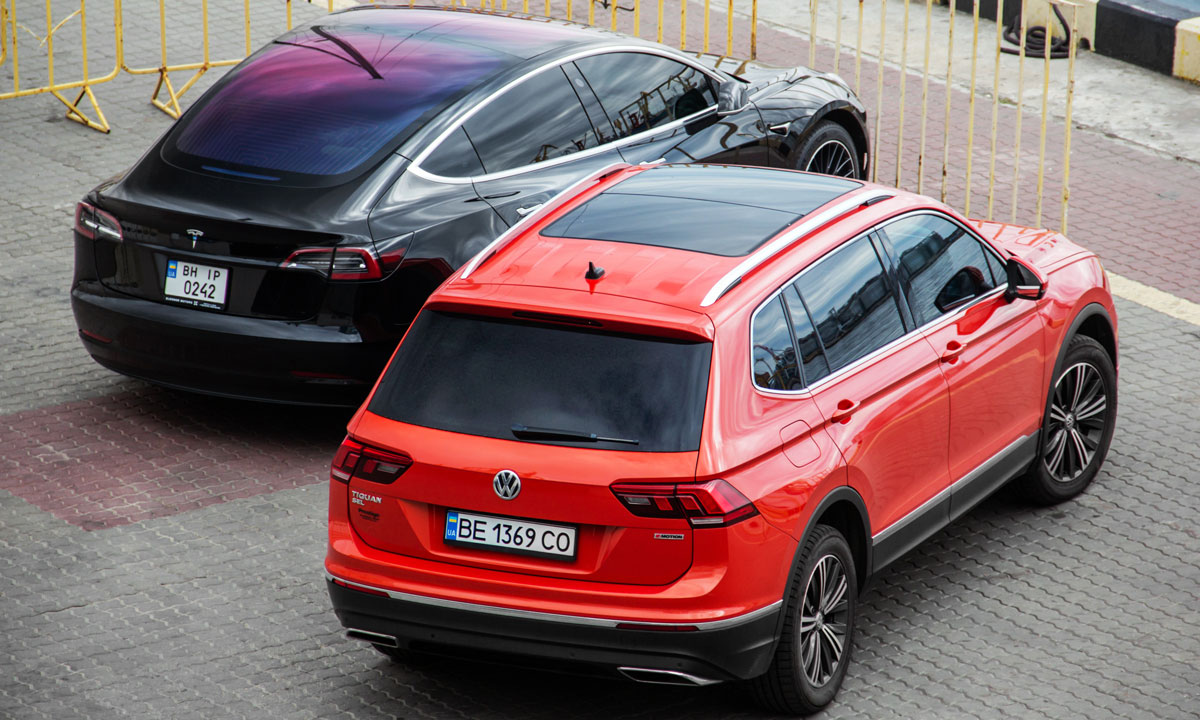 Tesla is likely to retain its global number one battery electric vehicle (BEV) sales spot for at least another 18 months as legacy automakers struggle to sell a meaningful share of BEVs in 2022 and 2023 according to a new major report on the global EV sector by research firm Bloomberg Intelligence (BI). The report entitled ‘Battery Electric Vehicles Report – Automakers Race to the Top’ finds that the profit incentive to catch up with Tesla is lacking for most traditional marques in the short term amid rising battery costs and a lack of scale, except for Volkswagen. The German automaker is on track to overtake Tesla’s BEV volume in 2024 as global BEV demand is set to more than double out to 2025. Read original article here. 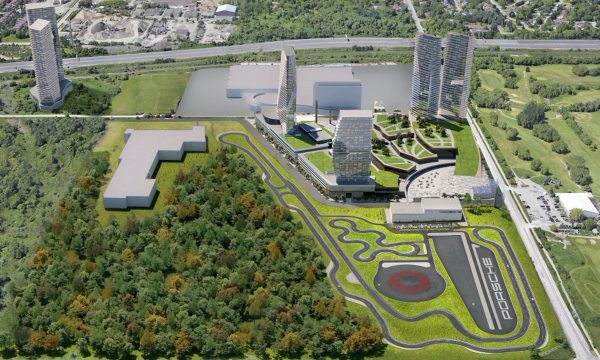 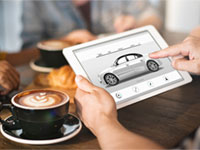 Dealerships in the United Kingdom could become places to “try” rather than “buy” a vehicle as consumers look to online purchasing options, according to Steve Fowler, Editor-in-chief at Auto Express. Automaker bosses, he said, admitted they were caught napping when … 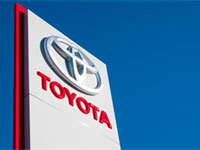 Toyota donated a 2009 Formula One (TF109) car to a charity auction so the proceeds can go towards COVID-19 relief. “RM Sotheby’s hasn’t provided a pre-auction estimate, but we wouldn’t be surprised if bidding crosses the seven-digit mark, especially considering … 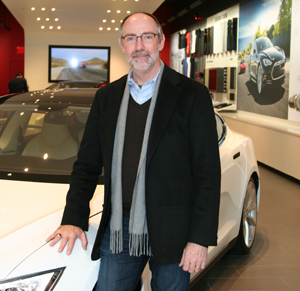 Tesla Motors has opened its first factory store, in a new extension of the Yorkdale shopping mall in North Toronto. Just prior to the location’s official opening, Canadian auto dealer was invited to talk with George Blankenship, Tesla’s vice president … 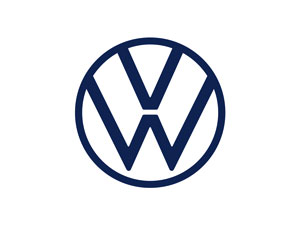 Customers using VW Credit to finance their car can purchase a Volkswagen vehicle without stepping food in a dealership. The OEM is now offering car buyers the ability to send a remote digital signature through its Sign Anywhere solution when … 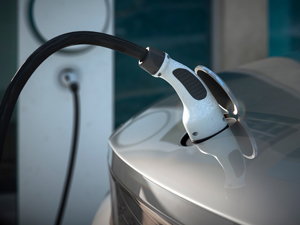 Replacing U.S. federal fleet with EVs could save taxpayers billions

Replacing the U.S. government’s federal fleet with electric vehicles could save the country’s taxpayers $4.6 billion by 2030, according to a report by the Electrification Coalition and Atlas Public Policy. “The report found that 97% of the light-duty vehicles and …