The Montreal automobile dealers’ community lost one of its most significant members following the passing of André Dorais on May 23. He was 82.

Dorais served in a variety of roles in the industry for more than 50 years. Most notably, he was President of Honda Boucherville for almost 30 years. For eight years, he served as a board member of the Montreal Automobile Dealers Corporation, including a period as its President. He was also President of the Montreal International Auto Show. He also served on the board of the Motor Vehicle Manufacturing of Quebec.

Dorais made a lasting impression on family members, colleagues, and Honda Canada, as a person with passion and commitment to the automotive industry as well as a pillar of the Montreal dealer community.

Jean Marc Leclerc, President and Chief Executive Officer of Honda Canada, praised Dorais’ contribution to the company and automotive business. “He was a valued respected member of the Honda family,” said Leclerc. “We owe him a great debt of gratitude for his significant contributions to making Honda the respected brand it is today in the Boucherville market and in the province of Quebec.”

Action Chevrolet Owner Stéphane Guilbault, who purchased Dorais’ dealership in January 2020, called him the consummate automotive person, giving so much back to the industry.

“He knew what the car business brought to him and his family and he was willing to give it back by giving his time to the dealer association,” said Guilbault. “He was the voice of the dealer, and the dealer/owner relationship with the manufacturer was earned. He was pretty much into all those battles with manufacturers through his career, but they were constructive battles. When you talk about André Dorais at Honda, he had a good dealership and was all about customer experience. That was pretty much his legacy.”

Dorais’ son-in-law, Angelo Sbrissa, who worked with him as GM of the Honda dealership for 18 years, described his father-in-law as “a true car guy from head to toe. For him going to work was not going to work. He was just so passionate about the car business.”

For a deeper look at Dorais’s life and legacy, read the July issue of Canadian auto dealer. 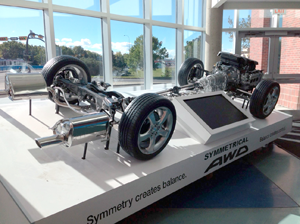 As part of a strategy which has seen it bolster post-secondary automotive programs in Canada, Subaru Canada, Inc. has donated a working drivetrain display to SAIT Polytechnic’s School of Transportation. This new learning tool allows a view of the inside … 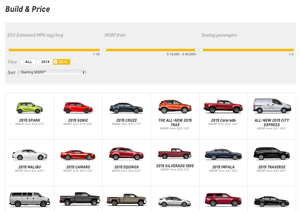 Shoppers who use the build and price tool on OEM websites can increase the likelihood they will visit a dealership to test drive a vehicle, according to the recent J.D. Power 2015 Manufacturer Website Evaluation Study — Winter. The study, … 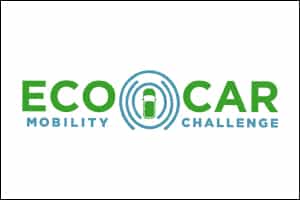 A wide range of brands have been included on this year’s list of 2019 Green Car finalists, which was recently announced by the Green Car Journal. In the Green Car of the Year category, finalists include: the Honda Insight, Lexus …

There was a palpable feeling of excitement and pride in the air at the grand opening of Porsche Cars Canada, Ltd.’s first-ever Canadian parts fulfillment centre on November 7, 2019. With more than 100 guests in attendance, including representatives from … 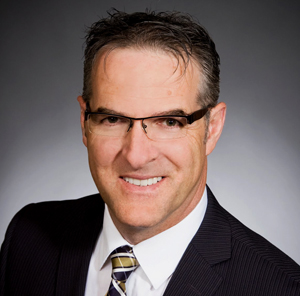 Scotiabank says it is pleased to announce the appointment of Donald MacDougall to the position of Senior Relationship Manager, Atlantic Dealer Finance Centre (DFC). In his new role, Donald will be responsible for the development of new business opportunities as … 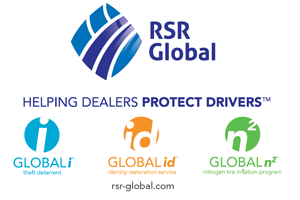 Roy Speed & Ross has announced a new brand strategy, designed to help the company better reflect its corporate mission of “Helping Dealers Protect Drivers.” Moving forward, the company and its services will be carried under the name RSR Global. …