“Hockey fans and Connor McDavid fans really seemed to love the commercial,” Go Auto Vice President of Marketing Duncan Cochrane told Canadian Auto Dealer. “As long as the Oilers are in the hunt for the Stanley Cup we’ll continue to run the spot.”

The Oilers beat the Calgary Flames 5-4 in overtime on Thursday night with McDavid scoring the winning goal  to advance to the Western Conference final. This is the furthest McDavid has advanced in the playoffs in his seven-year NHL career. McDavid has upped his game another level in the playoffs.

The commercial was shot over the course of about 10 hours last summer at a Go Auto dealership it owned at the time in Mississauga. It begins with Johnson and McLeod, dressed in their jogging suits, telling McDavid that just because all three are famous, they are new to selling cars and it won’t be easy. McDavid starts instantly making sales and shows Johnson and McLeod the sales slips, slaps sold cars on cars and rings the bell for a new sale. The tagline is Connor McDavid sells cars as easily as he scores goals. In one scene he is seen with a photo of himself as Employee of the Month.

The commercial received immediate positive response when it first aired at the start of the NHL season in October and ran for about three months. It was then stopped, but when the team started to make a run for the playoffs in February, Go Auto brought back the commercial. It is shown primarily in Edmonton and Northern Alberta, but can be accessed on the Internet.

“We’re huge hockey supporters, huge Oiler fans and huge Connor fans, we thought it would be fun to run it again during the great playoff run,” Cochrane said. “We asked a lot of him in this. We always say he’s the best hockey player in the world, but this isn’t his strong suit (acting in commercials). We wanted to make him feel comfortable bringing in Hal and Joanne. Connor definitely elevated his game on screen for us. It was probably the most ambitious spot we wanted to do with him.

“He’s grown every year (doing commercials) and he’s been a great partner willing to take on more bold creative initiatives, but this has been the boldest commercial.”

Cochrane said Johnson and McLeod, who became popular between 1988-94 with their BodyBreak fitness commercials, helped McDavid feel comfortable and at ease. Cochrane added Go Auto wanted to make an entertaining commercial coming out of two years of COVID-19, and doing the brainstorming process the thought of bringing together Canadian icons from different eras was discussed.

“This is more about the brand and not about car sales,” Cochrane said. “It shows people a different side of Connor McDavid, something they can have a laugh with.”

Go Auto is based in Edmonton and has 50 dealerships nationwide. It has partnered with McDavid throughout his NHL career, all of it with Edmonton. 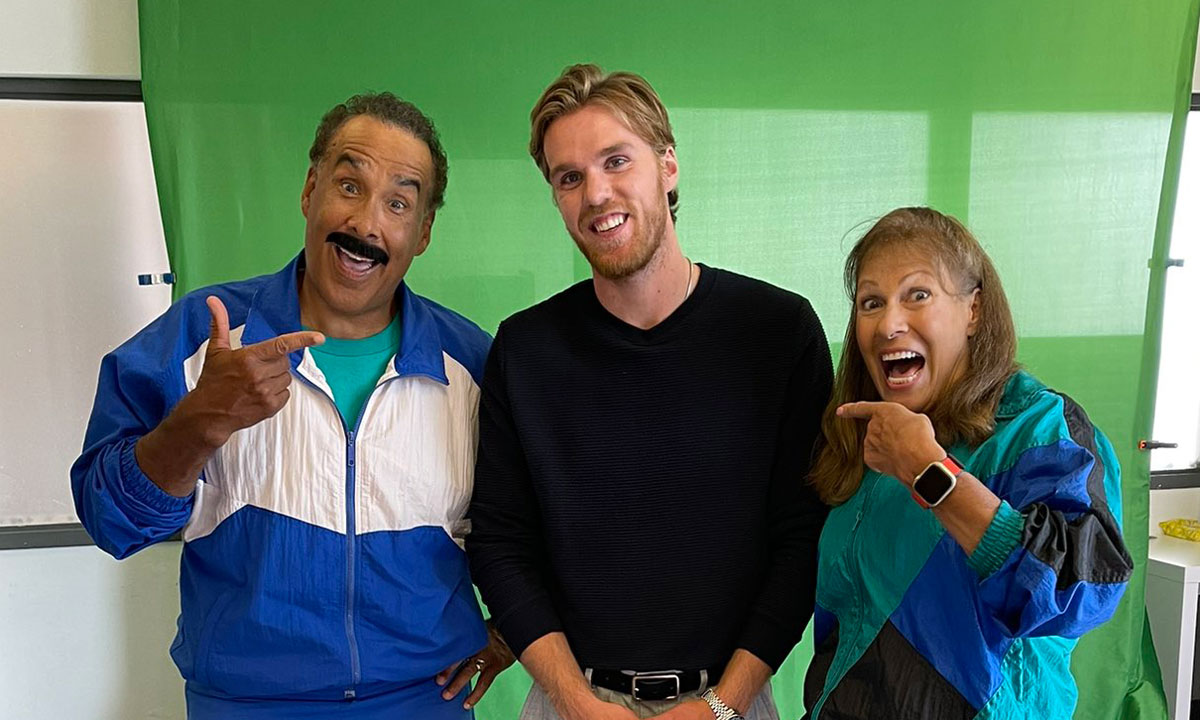 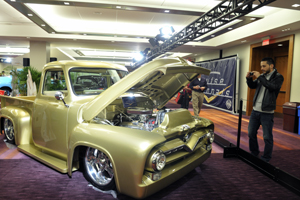 Shell asks, are you the Ultimate Enthusiast?

Shell Canada, in conjunction with Canadian automotive enthusiast judges, has created a contest to find an individual that truly has gasoline in their veins, somebody that best personifies the term “Ultimate Automotive Enthusiast.” In the world of automobile retailing there … 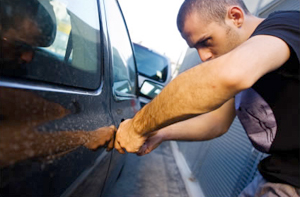 In Fort McMurray, Alta., Northstar Ford, run by Marty Giles, was hit by thieves over the weekend. He and his staff returned to the store to find three of their vehicles, a brand new Ford F-150 Harley Davidson edition, a … 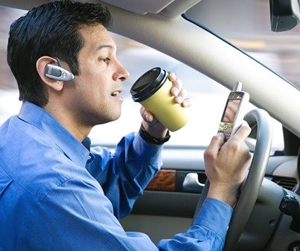 Every year, LGM embarks on a charity initiative with its dealer partners across the country. Last year’s fundraising efforts brought dealers together to participate in Movember by growing mustaches to raise money and awareness for prostate cancer. But this year …

Second largest U.S. automaker forecasting 50% rise in sales Ford Motor Company walked up to the plate and pointed, Babe Ruth style, to its lofty sales goals for 2015. According to Ford, global sales will rise 50% by 2015, to … 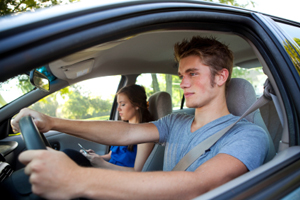 Millennials scared of other drivers

Millennials and Generation Z have come out about their biggest fears — and dangerous drivers is number one. Independent research company Penn Schoen Berland conducted a poll on behalf of Ford Motor Company, and found 88 per cent of the … 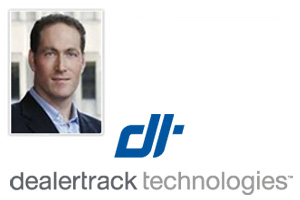 Dealertrack Technologies recently announced the appointment of Michael McCarthy to the position of vice-president and general manager, Dealertrack Canada. McCarthy joins Dealertrack from Davis & Henderson (D&H), where he was vice-president for Lending Services and, most recently, Product Commercialization. Prior …