Giving back a priority for London car salesperson 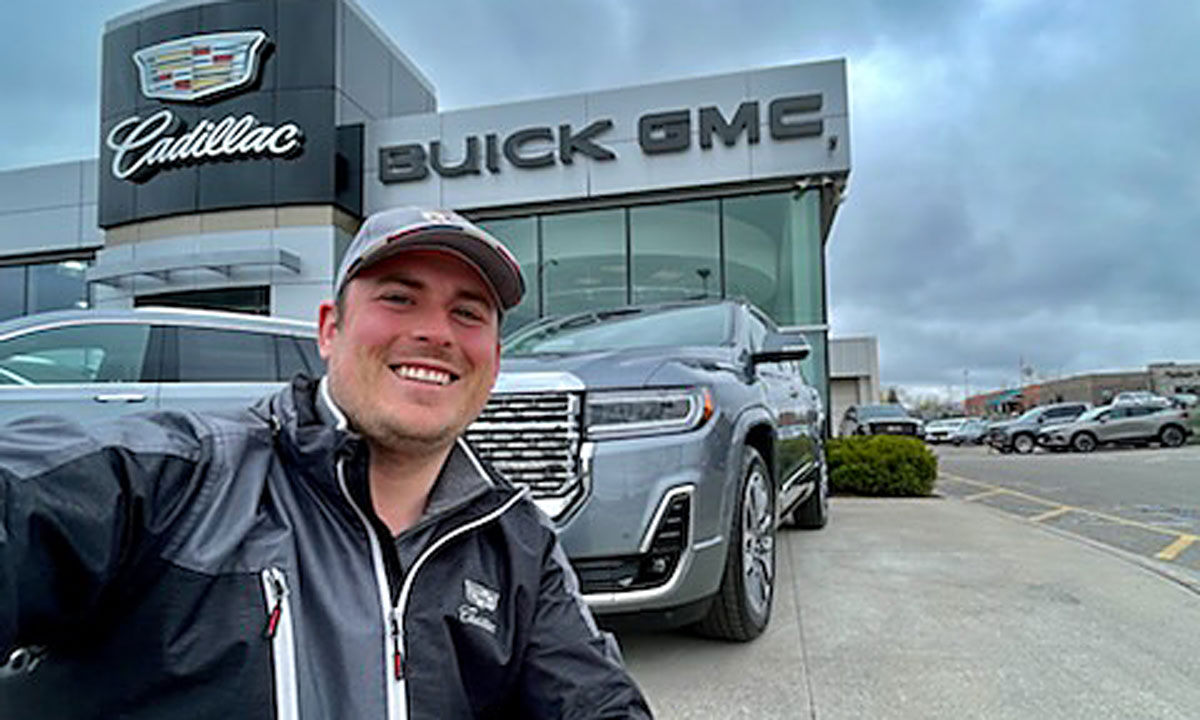 As a successful car salesperson, Morgan Crosbie is putting his earnings into helping the environment and actively promoting the automotive industry’s shift towards going green.

The 32-year-old, who works for Finch Chevrolet Cadillac Buick GMC in London, said he looks at his job as a lifestyle.

“I’m kind of conscious about climate change and what my legacy has on the environment, based on me being a car salesman and also a car guy,” he told Canadian auto dealer. “I have a Corvette and an Escalade, and those aren’t great for the environment, but fun to utilize. I wanted to find ways to try to offset it.”

He sponsors a competition in conjunction with the City of London Community Gardens Project. He is also trying to keep ecology alive in the area, sponsoring a program with the Upper Thames River Conservation Area.

For the last two years, Crosbie has conducted a tree planting event with the non-profit organization ReForest London to correspond with Earth Month. He purchases trees from a local business, Little Creek Tree Farm.

Last year half of three tree purchases were used to promote education with elementary school children planting them, and the other half were planted in areas needed in the city. Crosbie originally paid for the trees by placing a dollar amount of the number of cylinders of each car he sold. This year, he is donating a set monthly amount.

The trees will be planted April 30. He is doing a social media campaign to organize volunteers for it.

“London is Forest City and trees are the most recognizable way of offsetting carbon,” he said. “There’s a lot of different ways, but (tree planting) is an easy way to do it. More importantly I’m trying to get across the underlying notion that car companies can be concerned about the environment, and we’re getting ready to contribute to a green movement.”

He says he is heavily involved in promoting electrification, not just from a personal ethics perspective, but also from a business standpoint. “If the governments and everyone else wants us to do that, it doesn’t make a lot of sense to not get involved,” he said. 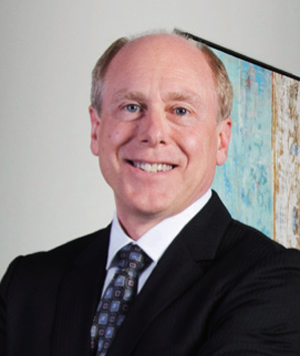 Sym-Tech Dealer Services, a Canadian F&I provider, has named Chris Cawston as its new President and General Manager. “As Sym-Tech continues to grow and add more dealers across Canada, I am confident that Chris is the right person to lead … 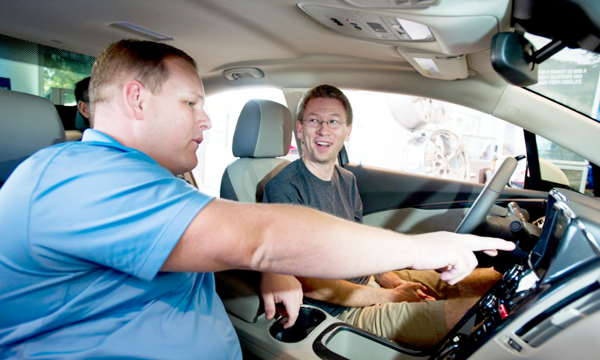 On Monday, U.S-based negotiation free car buying and selling platform TrueCar, announced the results of its first annual TrueCar Buyer Study, which highlights the “trust gap” between consumers and dealers. While buyers fear they will overpay on their new car … 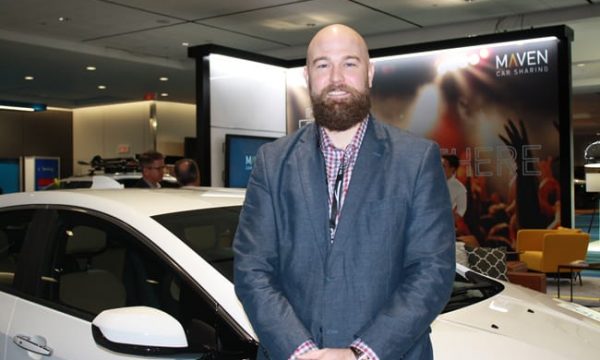 General Motors recently launched a car sharing service in Toronto, Ont., through its subsidiary Maven. The carmaker enters a crowded market with competitors like Daimler’s Car2go, ZipCar and Enterprise CarShare as it shifts its focus from more established U.S. operations … 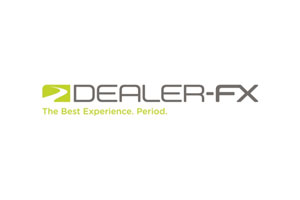 Dealer-FX is shaking things up with its latest announcement in January, which will see Founder Gary Kalk move into the role of Executive Chairman of the Board of Directors as COO Bill Lucchini steps into the position of CEO. “I …

Canadian politician and native Montrealer Robert Poëti has been appointed President and CEO of the Corporation des concessionnaires d’automobiles du Québec — otherwise known as the CCAQ. He officially entered the position on October 19, months after he announced his … 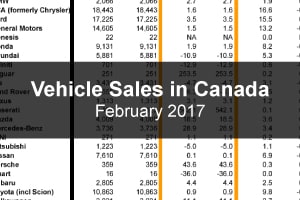 For the second month in a row, new-vehicle sales in Canada defied expectations of a downturn, as February set yet another monthly sales record, effectively shrugging off the slowdown at the end of 2017. February sales of 125,530 vehicles were …