EV subscription firm Autonomy expands: not in Canada yet

Autonomy, the electric vehicle subscription program founded in 2020 that provides month-to-month “subscriptions” to driving a Tesla Model 3 without owning it, has added Sacramento as part of its continued expansion in its home base of California.

Autonomy made the announcement on Thursday, following up on news of its market penetration earlier in the week in Orange County. It had already moved into San Diego and the San Francisco Bay area. It launched in Los Angeles in January.

According to its media release, the Santa Monica company has drawn several hundred active subscribers to its service. Founder/CEO Scott Painter said Autonomy’s mission is to provide consumers with easy, affordable access to electric vehicles.

Autonomy Corporate Communications Manager Matt Swope told Canadian auto dealer in an email that the company has plans to soon expand to more U.S. states and then across the whole country. Swope said the company has eyes on global expansion, including into Canada, but there is no set timetable for it. 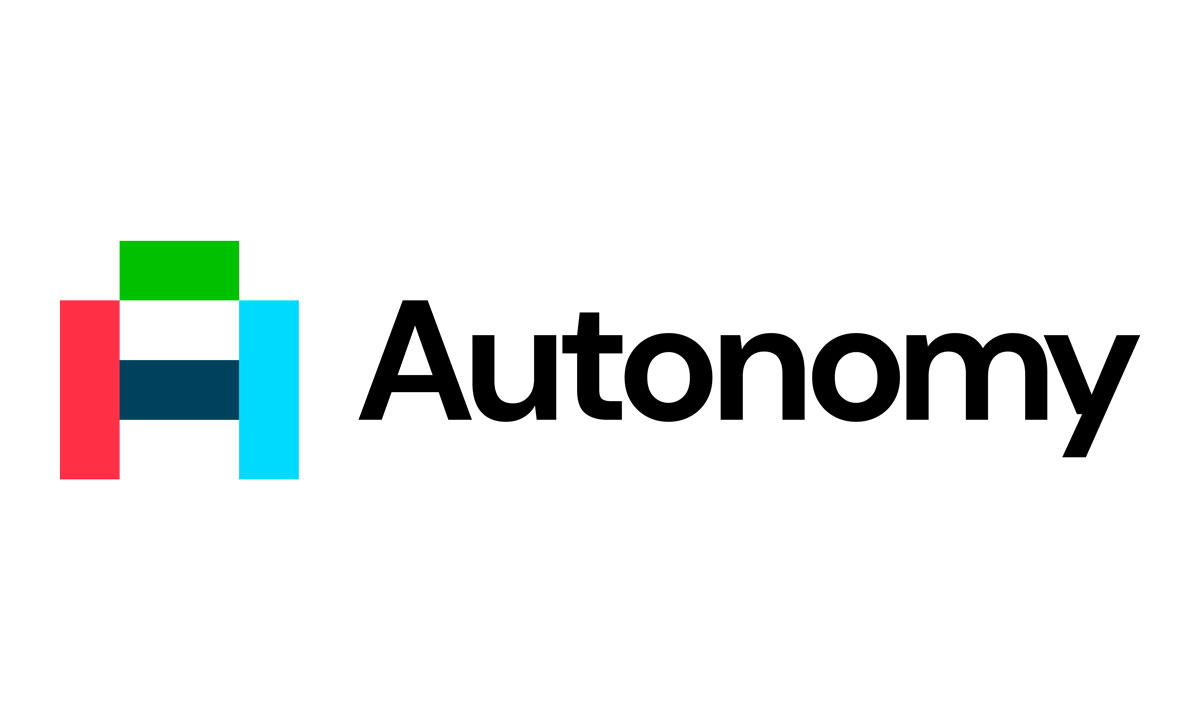 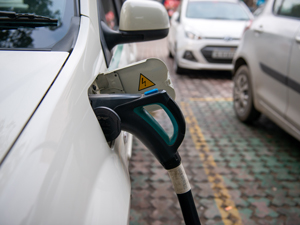 Market share for zero-emissions vehicles increased in 2020, with the percentage of new ZEV registrations in Canada accounting for 3.52% of new light vehicle registrations, according to DesRosiers Automotive Consultants (DAC). The increase was small when considering the majority of … 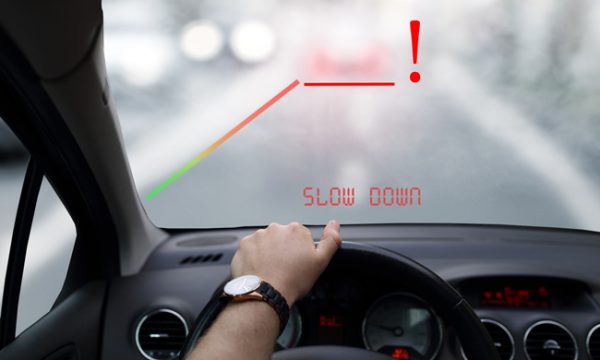 Collision avoidance technologies are the most used technologies in vehicles and have the highest overall satisfaction, found J.D. Power. According to the J.D. Power 2016 U.S. Tech Experience Index (TXI) Study, three-fourths of owners use technologies such as back-up camera … 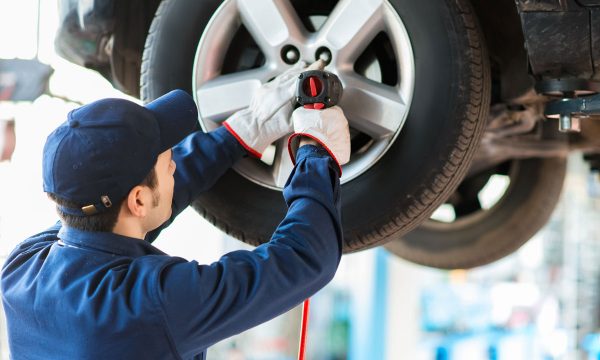 Quebec-based Martins Industries, which offers an array of tire equipment products sold across the globe, has acquired Checkpoint Safety. Based in Carnforth, England, Checkpoint’s innovative product line is devoted to wheel safety, including manufacturing the world’s first visual nut indicator. … 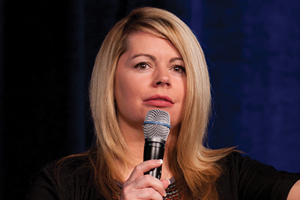 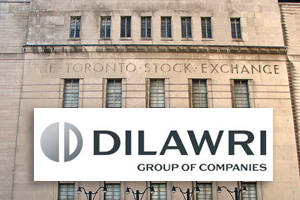 Dilawri Group of Companies, one of the largest automotive retailers in Canada, has completed the initial public offering of its REIT designed to accelerate the company’s growth. This REIT is the first publicly-traded one of its kind in the Canadian …