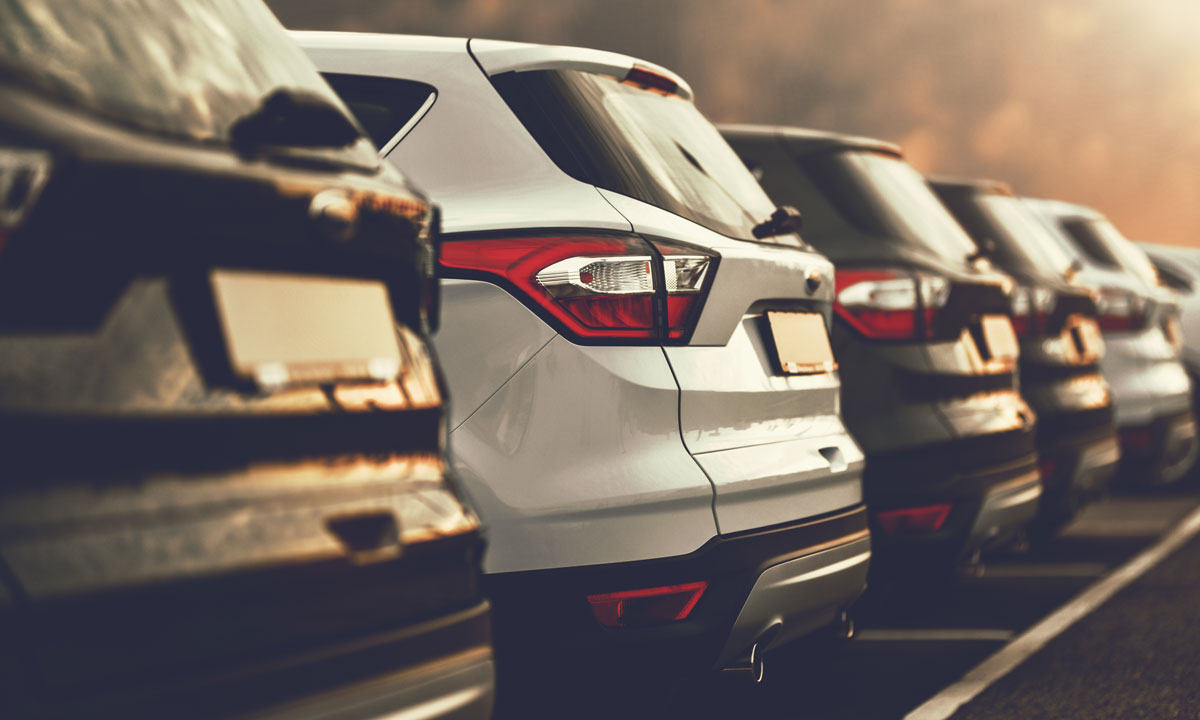 The popularity of SUVs is at an all-time high, with global SUV sales reaching a record-breaking 30.7 million in 2020. It’s no secret that SUV prices vary by country, and the same model can cost over twice as much in some countries than in others. It turns out Canada is the cheapest place in the world to buy an SUV, evidenced by Zutobi.com’s research into the prices of the Toyota RAV4 in places all over the world.

But why does the price of the same SUV vary by location? Imported SUVs are subject to taxes and duty, however, in some places such as Singapore, government regulations mean retail prices can become significantly inflated.

Although new SUV sales are highest in North America and Europe out of all regions, the SUV market has witnessed a growth in demand in South America and Asia in recent years as well. In 2017, there were around 10 million new and second-hand SUVs sold in China alone.

While not available in every country Zutobi looked at, the cheapest price found for the RAV4 is in Canada, where the recommended retail price of a new model is equivalent to US$22,614. Vehicle prices in Canada correlate to the Canadian economy, which can result in lower prices for new cars. The shipping costs from large car-producing countries like the U.S. are significantly lower to Canada than to Europe. 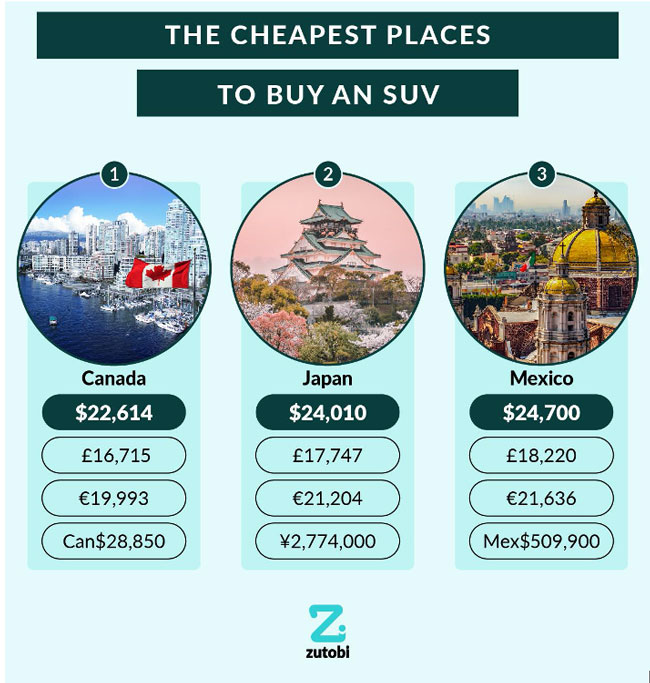 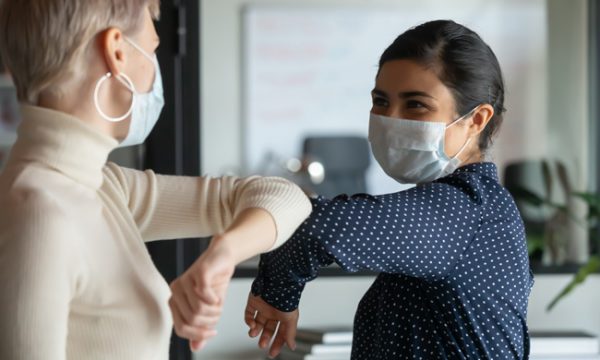 Hyundai Auto Canada was named on the 2021 list of Best Workplaces for Women, and is the only automotive industry company to receive the honour in Canada by Great Place to Work, according to the OEM. “This is a great …

Canadian wholesale vehicle prices for cars and trucks declined again, now for the sixth week in a row with car values down 0.27% on average and trucks decreasing 0.17%, according to Canadian Black Book’s latest update. In comparison, and for … 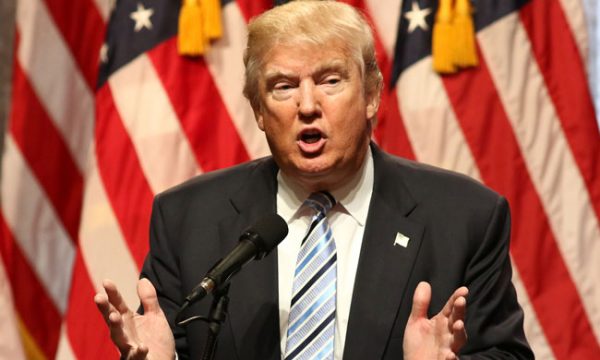 US president-elect Donald Trump’s recent remarks about wanting to impose tariffs at the US-Mexico border could signal trouble for the Canadian auto industry, says a Viewpoint piece published by the Montreal Economic Institute (MEI). Economic consequences of such protectionist measures … 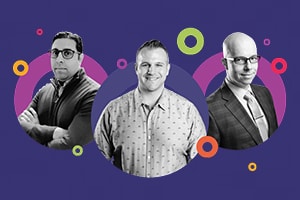 Kijiji Canada has appointed three new players to management positions across its automotive and commercial markets. They include: Will Harris, National Head of Sales, Autos; Rohit (Bobby) Jaitley, National Head of Dealer Groups; and Robert Karbaum, Head of Business Development. … 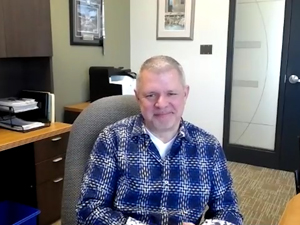 Glen Demetrioff, Founder and CEO of RAPID RTC, talks about the company’s recent acquisition by Keyloop, why the decision was made, what this means for dealers in Canada, what’s coming up in the pipeline, and explores key changes since the … 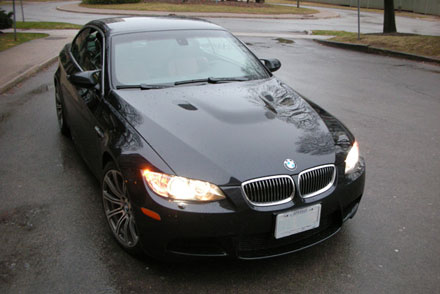 New-vehicle sales in Canada remained strong in April, following a record-setting March. Overall sales of 159,942 vehicles were up 6.9 percent from April 2010 and, for the second month in a row, the seasonally adjusted annual sales rate (SAAR) topped …