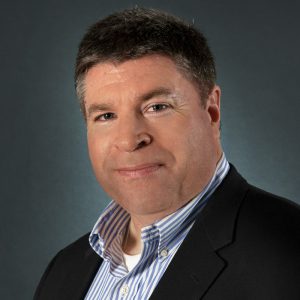 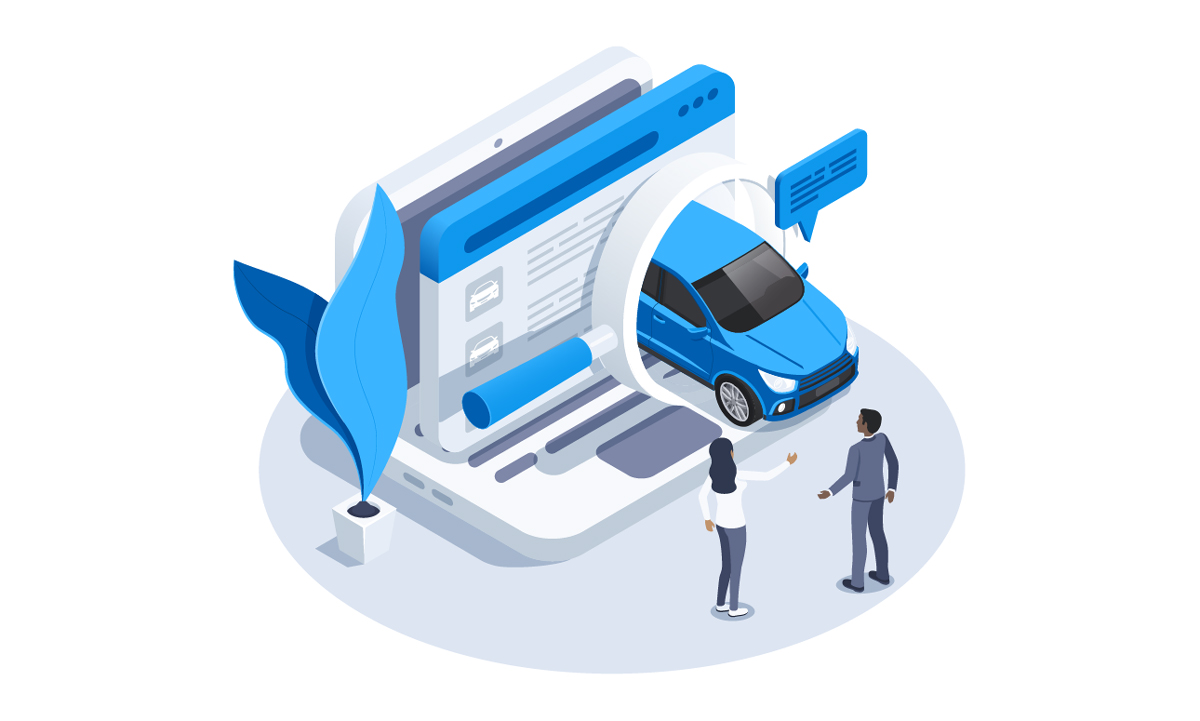 Few Canadian provinces are investing in consumer incentives for EVs. It’s time to change that.

The good news: The number of Zero Emission Vehicles (ZEVs) in Canadian driveways grew by 58 per cent in 2021 according to a recent Automotive Insights report from IHS Markit.

The bad news: ZEVs still only represent 1 in every 20 new vehicles sold in Canada (5.6 per cent) in 2021 according to the same report.

The Canadian government is committed to reaching 100 per cent ZEV sales by 2035, not dissimilar to aggressive targets set by the US, UK and Germany. Convincing the other 19 in 20 Canadian new vehicle buyers to switch from the routine and comfort of a combustion vehicle feels like a very tall order given the transition runway is only 13 years away.

There are some positive signs.

2022 will bring the introduction of new ZEV models in the segments Canadians care most about—utilities, crossovers and pickup trucks—and from manufacturers and local dealers they know and trust.

We are also seeing promising signs that OEMs are moving to adopt software-driven product development practices similar to Tesla. The days of discrete and unchanging vehicle features by model year don’t exist in the ZEV world.

Ford’s recent announcement the company is separating the traditional combustion (Ford Blue) and electric (Ford Model e) businesses into separate divisions is emblematic of the need to bring continuous innovation to consumers in real time. When Canadians realize that some aspects of their vehicle actually improve over time, ZEV adoption will accelerate.

But significant challenges remain including:

Another significant challenge in meeting the 2035 ZEV target is that 80 per cent of provinces are not in the ZEV game. In fact, 71 per cent of all ZEVs sold in Canada last year were in BC and Quebec. This is as good an example of the 80/20 rule as you are likely to find.

Ontario is of particular concern. Canada’s largest province delivers nearly 40 per cent of total new vehicle sales annually. Yet only 3.3 per cent of Ontario’s 664,000 new vehicle deliveries were ZEVs in 2021 compared with 5.6 per cent nationally, 9.5 per cent in Quebec, and 13 per cent in B.C. With a largely urban and suburban population and with 91 per cent of the power grid coming from non-carbon emitting sources (2017 Canada Energy Regulator Landscape Report), Ontario has the potential to be a strong ZEV market.

But, while the Ontario government is actively pursuing investments in ZEV supply (raw materials, R&D, component parts and manufacturing), it has so far resisted making investments on the demand side. Strong consumer rebate programs in B.C. and Quebec are a key reason for their ZEV leadership.

2022 will bring the introduction of new ZEV models in the segments Canadians care most about—utilities, crossovers and pickup trucks

The extent of the “Ontario challenge” is starkly clear when comparing provincial ZEV performance in the form of a ZEV penetration index. At an estimated index of only 58, Ontario punches well below its super heavyweight class. In relative terms, with an estimated index of 235, middleweight B.C. outperforms Ontario by a factor of four.

While the ZEV sales situation in the other seven provinces (rest of Canada) is even worse with an estimated penetration index of only 25, the reality is that Canada cannot hope to achieve its 2035 target without a significantly different approach in Ontario.

While consumer rebates are not the only answer, they are a key means of temporarily bridging the affordability gap until ZEVs reach cost of ownership parity with ICE vehicles, and until consumers have more ZEV choices in affordable, high-demand segments like compact utilities.

Strong consumer rebate programs in B.C. and Quebec have accelerated the ZEV transition from “early adopters” to “early majority” buyers. The Maritime provinces have recently introduced rebate incentives. Ontario and the Prairie provinces—the ball is in your court.

As a wise mentor was fond of reminding me, hope is not a strategy. 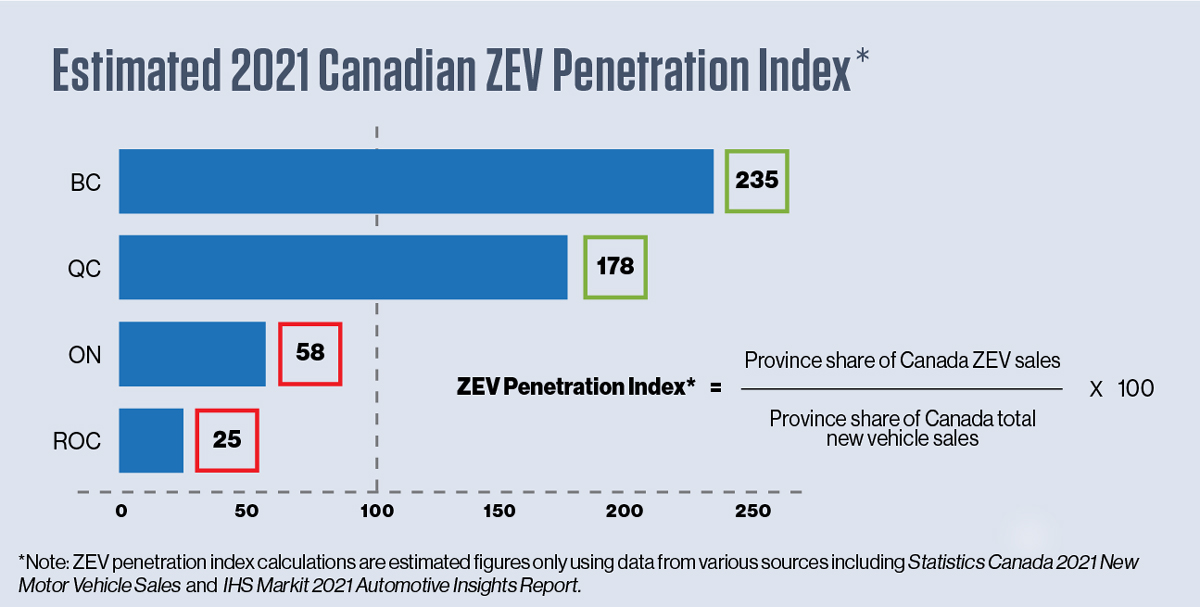 Darren Slind is Co-Founder and Managing Director, Clarify Group Inc. and a respected auto industry analyst. You can reach him at dslind@clarify.group 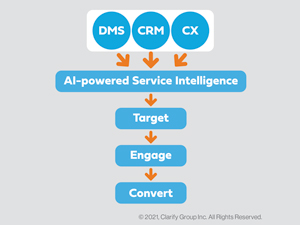 Artificial intelligence tools are not just for autonomous driving. Dealerships can use this tech to grow and maximize their fixed ops department and revenue. Dealerships have adapted remarkably well through the pandemic, including managing the impact of supply shocks that … 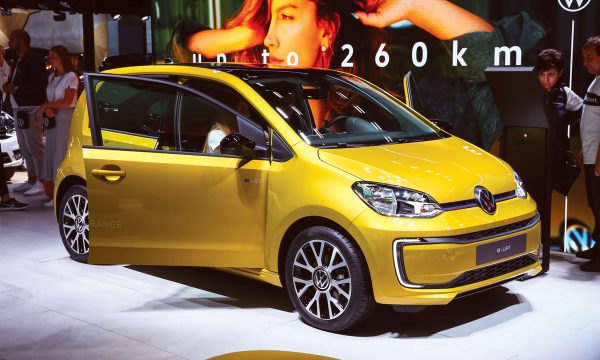 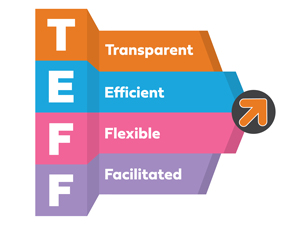 The relationship between dealer and buyer is less about selling and closing, and more about facilitating the customer’s acquisition of a new vehicle. We can’t open a newspaper (correction, open our mobile news feed) these days, let alone the pages … 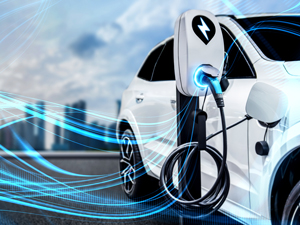 The EV wave is coming. Are you ready?

The wave of electrified vehicles is pending, but it is coming. Dealers need to be ready to meet consumer demands for more information and education—directly in the showroom. With Canadian new vehicle transaction prices reaching all-time highs this year—exceeding $42,000, … 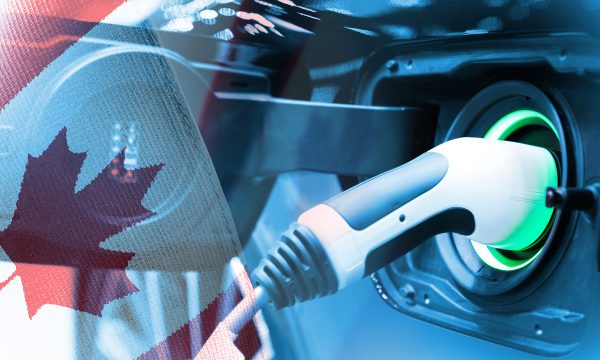 A powerful new tool, State of Charge Canadian EV Monitor, launches to measure EV consumer behaviour The pace of automotive innovation continues to accelerate. Almost every OEM has made a company-changing announcement regarding their transition to electrification and the multiple … 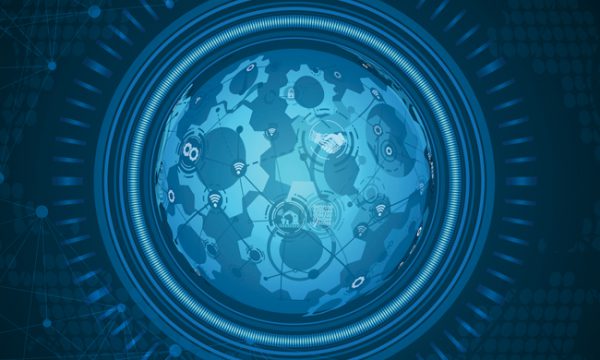 Everything’s changing, but some things remain the same

Bringing a global perspective to Canada’s changing automotive landscape. Despite the long cold winter and a harsh second wave of the pandemic, I am joyful to be home in Canada again. This is not to say I didn’t enjoy my …