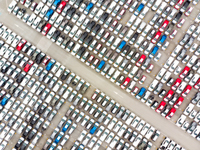 Canadian used vehicle wholesale prices flattened this week, with a modest 0.08% increase thanks in part to the premium sports segment, which helped used cars outperform the overall market, according to Canadian Black Book’s latest weekly report.

The car segment increased 0.26%, which was slightly lower than last week’s increase of 0.34%. And the truck/SUV segment decreased 0.10%, although prices for trucks and SUVs are still historically high.

“The increases seen this week were lower than the previous week, mostly due to the first decrease seen in truck/SUV segments,” said CBB in its report. “Supply remains low with extremely high demand on both sides of the border.”

As mentioned, the majority of the weekly price increase was driven by the premium sports car segments, up 1.38% from the prior week. Sports cars increased 0.30%, while full-size cars were up 0.16% and prestige luxury cars increased 0.06%.

However, more than half of the car segment showed decreases compared to last week’s report, with compact cars down 0.45%—the weakest performance in the segment, followed by luxury cars (-0.22%) and mid-size cars (-0.10%).

The compact van and small pickup segments led the overall truck/SUV category with increases of 1.00% and 0.67%, respectfully.

On wholesale, CBB said conversion rates decreased this week with some people observing sell rates as high as 58% this week.

“We are seeing more sellers setting floors higher than the current market will bear, which has been contributing to lower sell rates,” said CBB. “The U.S. market exchange rate was lower than the previous week and remains favourable for exportation when price and demand are taken into consideration. Arbitrage opportunities have continued to bring U.S. buyers, causing a steady flow of vehicles south across the border.”

You can view the full report here. 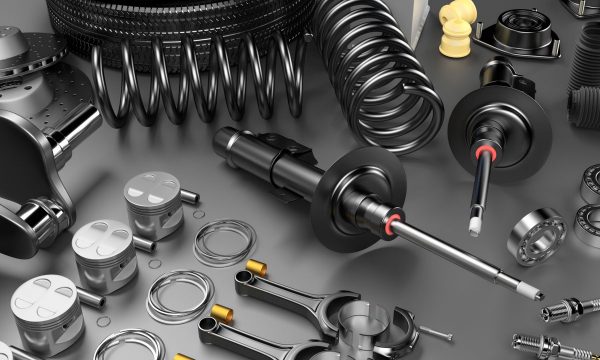 New research by DesRosiers Automotive Consultants (DAC), along with the Automotive Aftermarket Retailers of Ontario (AARO), has reported findings from an industry survey about the performance of the aftermarket in 2022. “While supply remained tight and parts prices increased, the … 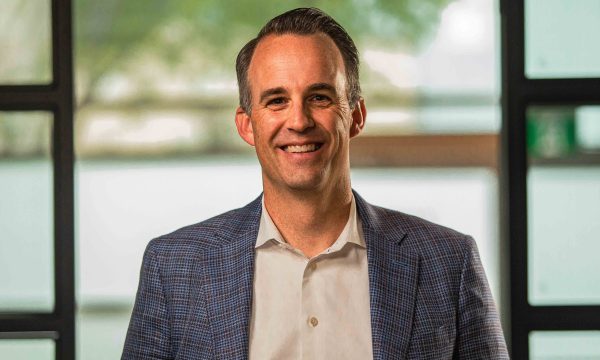 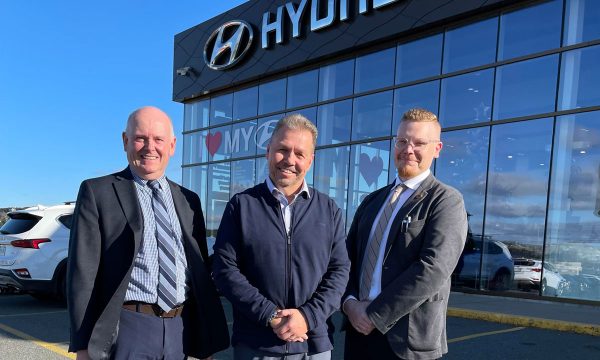 Investing into Saint John, New Brunswick, has been an intelligent business move for Century Auto Group, a Nova Scotia-based family-owned dealership group. Century Auto has been in operation for over 46 years, and has just acquired a second store in … 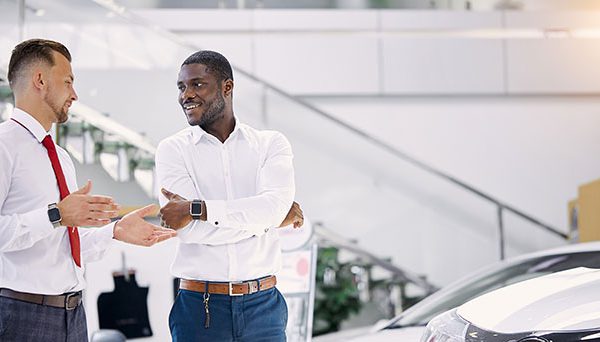 What pandemic-learned experience tells us about our customers and future business. The past 18 months have been a true learning experience. As the world pivoted towards digital transformation, auto retailing had no option but to follow. Up until then, traditional … 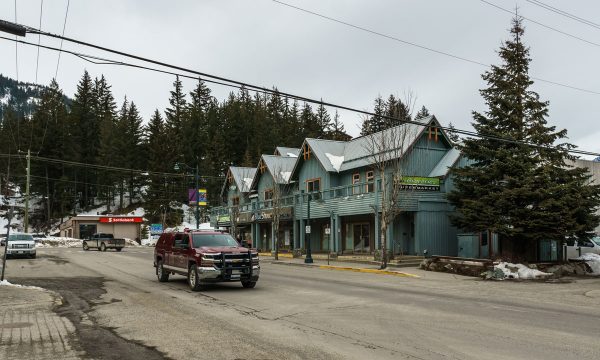 Residents, and those travelling through Pemberton, BC, will soon have access to two new EV fast chargers, announced Patrick Weiler, the MP for West Vancouver–Sunshine Coast–Sea to Sky Country, on behalf of the Minister of Natural Resources Jonathan Wilkinson. The … 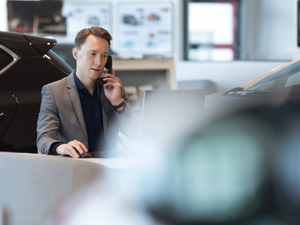 DecisioningIT’s Founder and President André-Martin Hobbs was recognized at the International Transportation & Automotive Summit in Las Vegas, Nevada in July thanks to “Lucy”—a program that takes the guesswork out of the F&I manager’s job. More specifically, he was bestowed …