TADA applauds Bill 288 and the replacement of College of Trades

Monte McNaughton, Ontario’s Minister of Labour, Training and Skills Development, introduced Bill 288 on May 6 at Queen’s Park, which will replace the College of Trades with a new agency.

It was welcome news by the Trillium Automobile Dealers Association (TADA), which sees the bill (Building Opportunities in the Skilled Trades Act, 2021) as an opportunity to both improve and simplify the move or path towards a career in the trades.

“Ontario’s new car dealers have opposed the College of Trades long before it opened its doors in 2013,” said Frank Notte, Director of Government Relations in a news release. “It duplicated systems already in place and provided no real value in promoting the trades to the next generation of auto technicians.”

Notte said TADA was pleased to see Bill 288 move enforcement back to the Ministry of Labour, leveraging existing resources, and also eliminate duplication. He said the new agency — Skilled Trades Ontario — should offer a “streamlined, efficient and one-stop shop” to do this.

“By working towards a one-stop shop and digitizing service delivery, this new client-centred approach will ensure the system meets the needs of those involved in the trades,” said Notte. 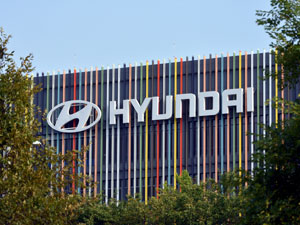 A Hyundai spokesman denied reports that the OEM, which includes Hyundai, Genesis and Kia divisions, is winding down development of internal-combustion engines to focus more on electric powertrains, according to Motor Authority. “Hyundai Motor Group can confirm that it is … 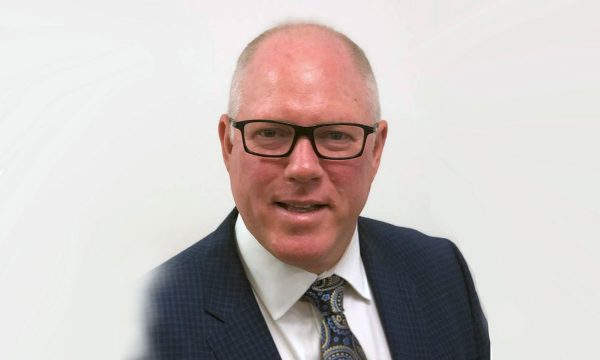 As President of the 2023 Canadian International AutoShow (CIAS), Michael Eatson is pumped to see its return after COVID-19 forced the cancellation of the last two editions. Canada’s largest consumer show runs February 17-26 at the Metro Toronto Convention Centre. … 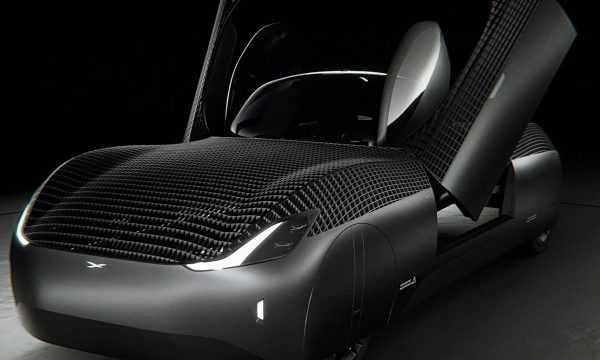 Imagine faster, easier commutes that alleviate the burden of urban congestion, using technology that elevates your vehicle safely and quietly above everyday traffic. That’s the goal of Aleph, whose “Model A” flying car has a driving range of 200 miles … 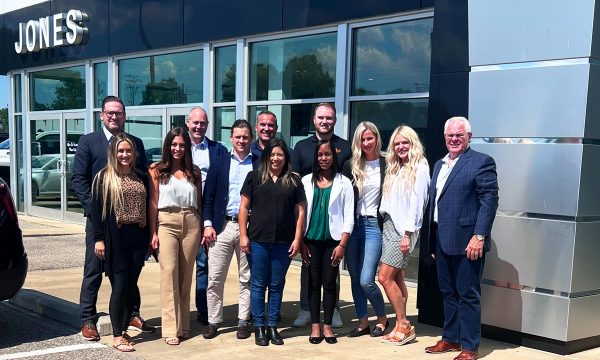 Calgary-based Foundation Automotive Corp. has continued its aggressive expansion into the United States acquiring four new dealerships last week in the Savannah and Humboldt-Jackson areas in Tennessee from the Jones Motor Company. With the latest acquisition, Foundation now has a … 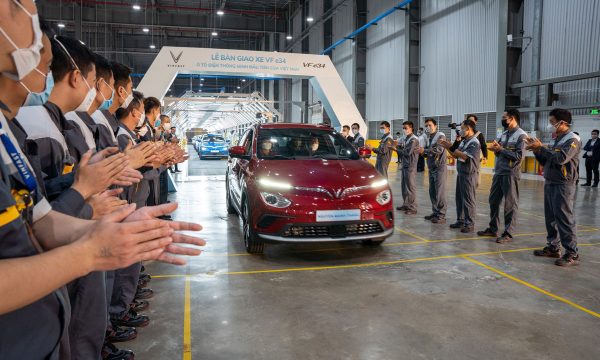 Though the VF 8 and VF 9 are not available to consumers until the later half of this year, VinFast Canada has issued a statement about its battery subscription pricing for these two vehicles. Each model will be available in … 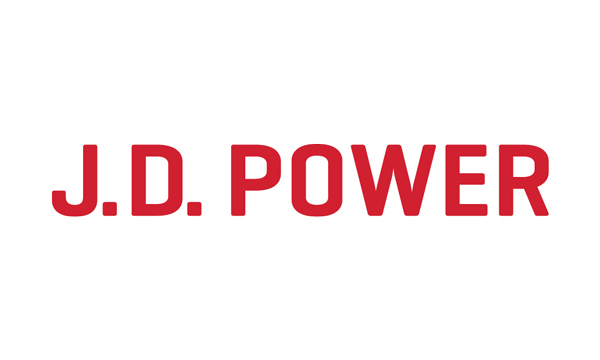