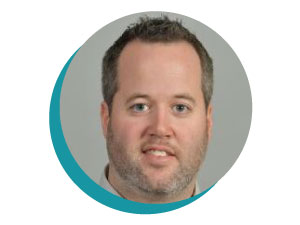 New general managers have been added to Adesa locations in Canada and the United States.

“These are proven leaders with diverse operations and customer service backgrounds that I know will drive success at their sites and across Adesa,” said Srisu Subrahmanyam, Chief Operating Officer of Adesa. “As our business, industry and customers continue to digitally evolve, the support and synergy of our physical locations is becoming even more important.”

“We’re excited to have these new general managers on board helping to continue bridging the two worlds together,” said Subrahmanyam. 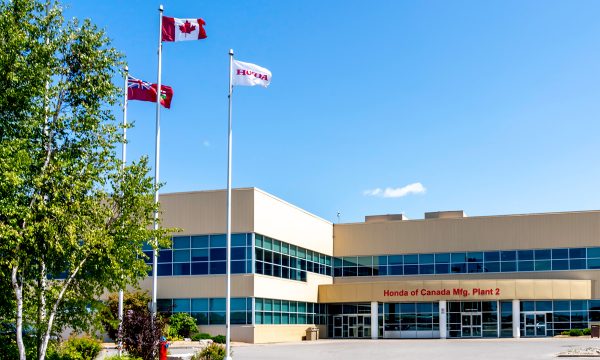 Honda Canada Mfg. invests $1.38B to upgrade ON plants for zero-emission goal

Honda of Canada Mfg. (HCM), which is part of Honda Canada, will invest $1.38 billion over six years to upgrade its Alliston, Ont., manufacturing plants as part of the OEM’s goal to reach zero emissions by 2040. The investment is … 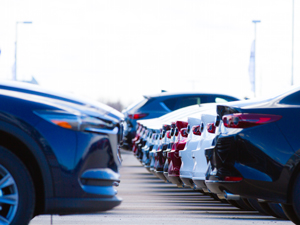 A recently released AutoTrader.ca Price Index reveals the longer-term pandemic impact on pricing due to higher consumer demand and a global supply shortage for new vehicles. Prices for both new and used vehicles are up month-over-month, when looking specifically at … 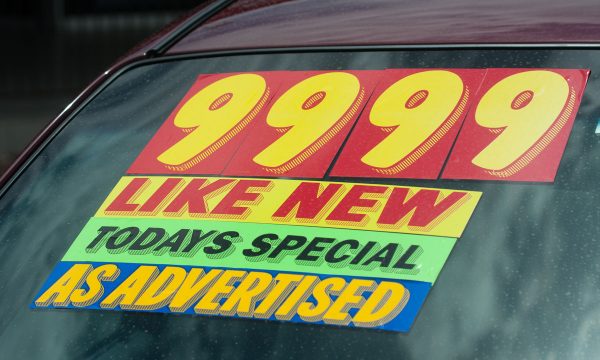 The used car market is expected to surpass USD 2 trillion by 2028, reported in a research study by Global Market Insights Inc. Substantial increase in urbanization supported by vehicle ownership trends is likely to augment the industry growth. The … 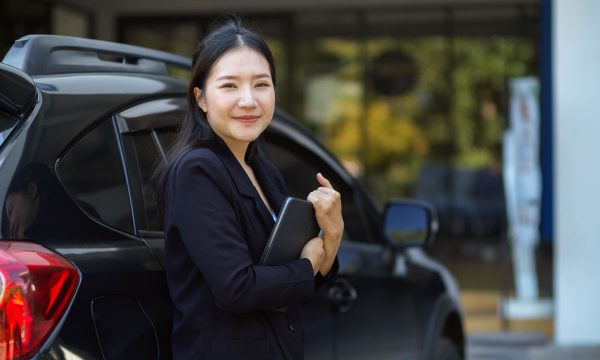 Lenders, dealers need to be “more targeted” in communication strategies

In a recent report from J.D. Power, in which it notes that leasing volume now accounts for 19 per cent of total new vehicle sales, the company said both lenders and dealers need to be “more targeted and purposeful than … 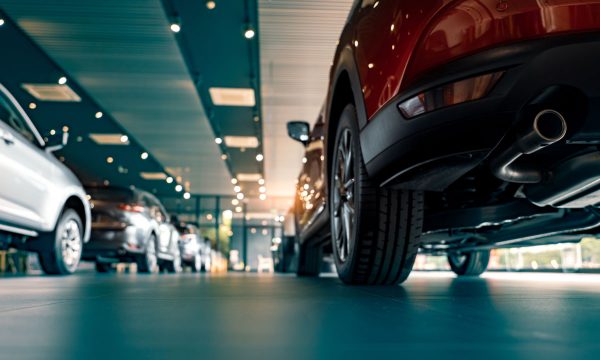 Overall prices declined slightly in the Canadian used wholesale market for the week ending on April 12—down 0.04% compared to the previous week’s -0.02%, according to Canadian Black Book. The 2017-2019 average for that week was -0.13%. The car segment saw … 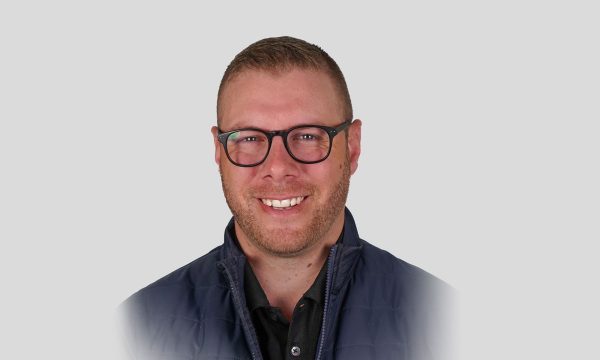 Positive attitude is key to riding through to better times, says dealer

Although 2022 proved difficult for dealers because of declining sales of new vehicles, used car values dropping and soaring interest rates, one general manager is looking on the bright side. Carson Grant, GM of Comox Valley Dodge in Courtenay, B.C., …