U.S. consumers are torn between safety and the desire for control of their vehicles, found a new survey by Kelley Blue Book. Around 51 per cent of the 2,200 respondents said they prefer to have full control of their vehicles, even if it’s not as safe for other drivers, while almost half said they prefer to have safer roads, even if that means they have less control over their own vehicle.

“Much is still unknown about fully autonomous vehicles, including how they would react in emergency situations, but the lower-level options are gaining steam, with many Americans interested in purchasing vehicles with Level 2 semi-autonomous features. For tentative buyers, first-hand experience like test drives, short-term leasing or daily rentals will be crucial when making future purchasing decisions,” said Karl Brauer, senior analyst for Kelley Blue Book, in a written release.

The U.S. survey found that for half of the respondents, the perception and safety of personal comfort with autonomous technology diminished
as the level of autonomy increased.

When asked to choose between different levels of autonomy, from Level zero (human-only control) to Level five (no human driver), consumers mostly opted for Level four autonomy, which provided the benefits of full vehicle autonomy without stripping away the option of driver control.

The survey also found that drivers with first-hand experience of autonomous technology develop higher opinions and comfort toward Level five vehicles, and are the most excited to purchase them. 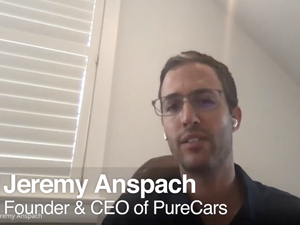 Jeremy Anspach, CEO of PureCars, explores the top Google search terms and phrases among car shoppers in the U.S. and how dealers can leverage this information to potentially boost sales. Facebook Twitter LinkedIn More 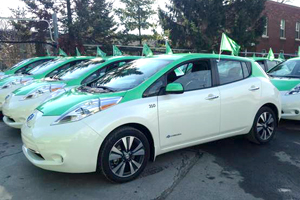 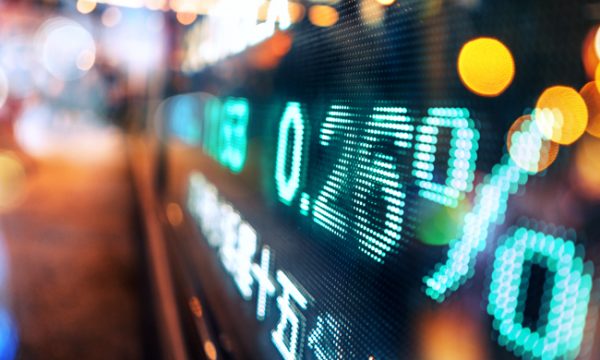 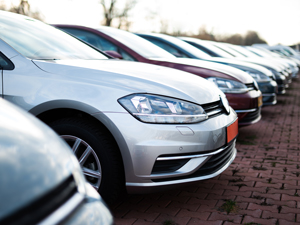 The Canadian used vehicle wholesale market is up again—this time by 0.35% for the week, which now extends the positive weekly performance to 15 consecutive weeks, according to Canadian Black Book. Its weekly automotive market update also revealed increases in … 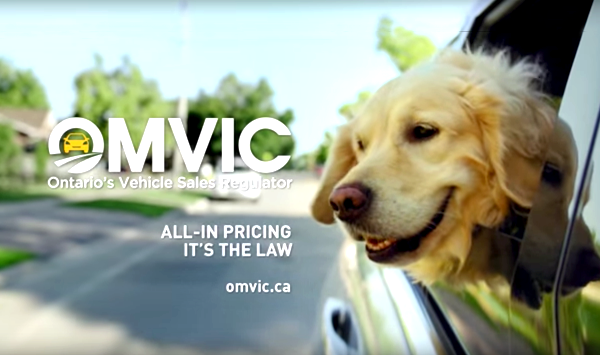 Few Ontario consumers are aware of OMVIC’s all-in pricing policy. That’s why the provincial vehicle sales regulator has launched a four week consumer campaign to raise awareness about all-in advertised pricing. The law requires OMVIC-registered dealers to include all fees … 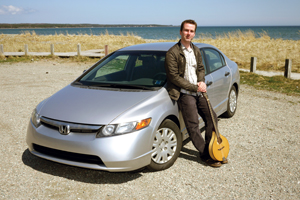 Meet award-winning musician Boyd MacNeil Boyd MacNeil is a multi-talented musician who plays  the fiddle, mandolin, guitar and banjo. At 31, he’s the youngest of six siblings in the renowned, award-winning Celtic music group, The Barra MacNeils, which is celebrating …