Jaguar Land Rover has come up with a new way to put prospective customers behind the wheel of Jaguar Land Rover vehicles. It’s called the Art of Performance Tour, in which buyers can experience the brands in a fun environment.

One such event was held Oct. 21 at Toronto’s Ontario Place, in which Canadian auto dealer and other attendees were invited to take a Jaguar XE, F-TYPE and F-PACE through a series of test drives on different closed courses. Attendees were able to experience the off-roading capabilities of the Range Rover Sport, which drove up and down a hydraulic lift on a 45-degree angle.

“The best way to get people into our showrooms and to help our dealers is to get people test driving them,” said John Lindo, Public Relations Manager for Jaguar Land Rover Canada, in an interview with Canadian auto dealer.

The Ontario Place stop on the tour brought out special guests to honour the 2017 Invictus Games: Natacha Dupuis, Invictus Games 2017 Team Canada Co-Captain, and Vimy, mascot for the games. 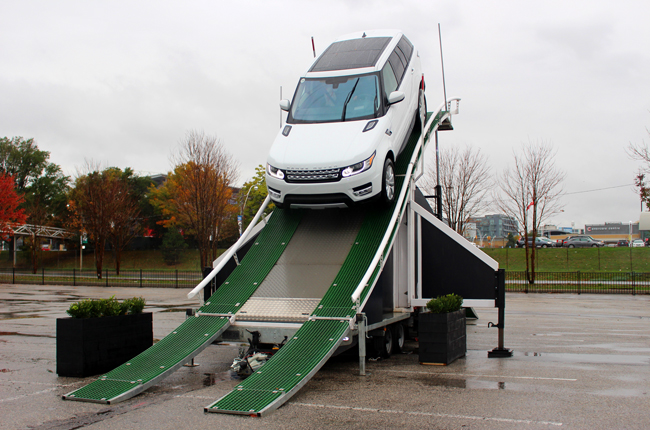 Jaguar Land Rover is the 2017 sponsor for the Invictus Games in which more than 550 ill, injured and wounded soldiers from around the globe will compete in various adaptive sports. The 2017 games will be coming to Toronto on Sept. 23-30.

Dupuis also took part in the test drives to help prepare for a driving challenge in the upcoming games.

“This is so exciting. It will be nice to practice,” said Dupuis in an interview with Canadian auto dealer.

Lindo said the games are synonymous with the spirit of the Jaguar Land Rover brand.

“The Land Rover slogan is “above and beyond,” and the whole games is about the triumph of the human spirit, overcoming obstacles,” he said.

Jaguar Land Rover dealers will be able to get involved in the 2017 games, Lindo added.

“Dealers are very excited — they think it’s a great cause. We are going to be working with our dealers to be sure we are doing something in our showrooms and we really partner with them as much as we can.” 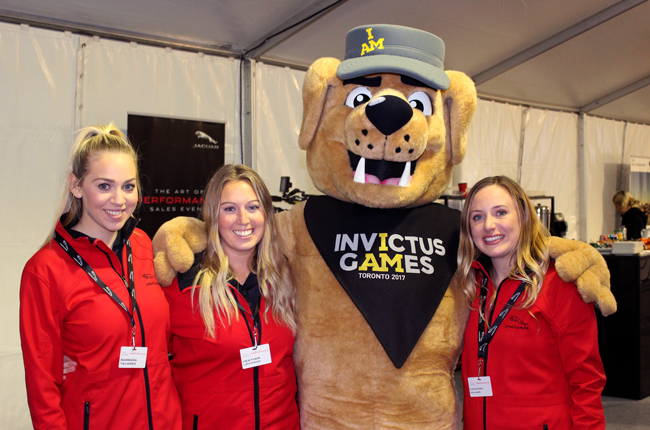 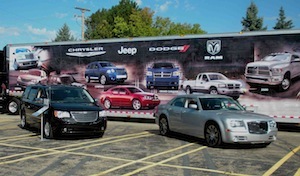 As part of its Ride and Drive program, Chrysler Group is looking to expand its marketing efforts beyond the traditional realms of advertising banners and TV ads. The latest push is to market products via new avenues such as malls, … 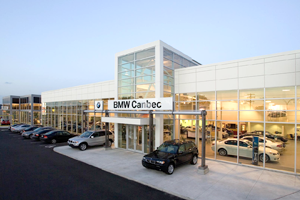 Dealer group AutoCanada, recently announced that it had been granted approval from BMW Group Canada to purchase shares in Auto Canbec, which operates Montreal, Que-based BMW Canbec and MINI Mont Royal. Both dealerships are well known premium auto retailers, not … 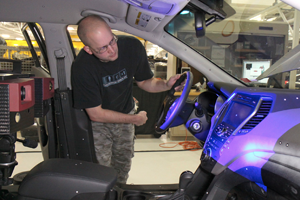 General Motors’ Competitive Benchmarking team is using red, white and blue light scanning to help it surgically dissect competitor vehicles and improve the quality of its own products. The high-tech search for what is good and bad is conducted about … 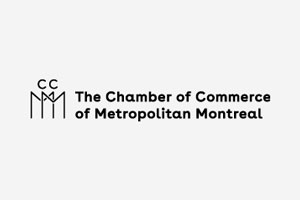 A new study on the regulation of electric and smart transportation was recently released by the The Chamber of Commerce of Metropolitan Montreal and Propulsion Québec to help the province, and Montreal, distinguish themselves in this area. “The future of …

LGM, which provides financial and insurance products to the auto industry as well as warranty and support programs for consumer electronics — has announced that it has simplified its corporate structure and consolidated its operating divisions under its LGM brand. … 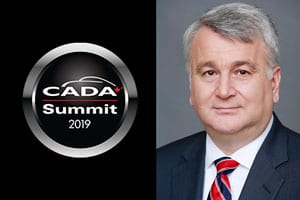 Canadians are anxious; they’re worried a recession might be around the corner and a signed NAFTA 2.0 trade agreement has done little to dissolved that fear, according to Nik Nanos, Chairman of Nanos Research. Nanos is a featured speaker at …