What’s the value of your dealership? 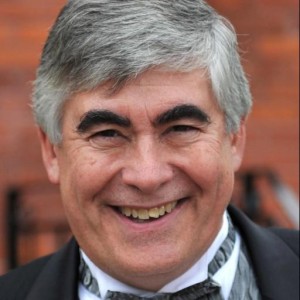 Dealerships that have strong management, a long-term vision and a succession plan might have a higher worth. 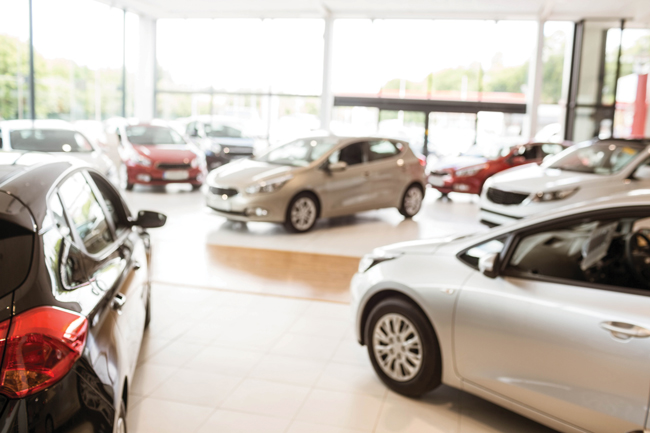 It continues to amaze me that many of the dealers I speak with still do not have a reliable succession plan. This holds true for single point dealers as well as some dealer groups and dealership consolidators.

In speaking with a dealer recently, I was quite surprised that he had not made the connection between succession and valuation. He saw the two issues as totally separate.

“What does valuation have to do with succession?” he asked.

In today’s consolidation environment, the role of succession is more important than ever. In short, a well structured succession plan increases the value that a purchaser is willing to pay for your dealership.

Dealership value has many components. The value of a dealership is the highest price two independent parties will arrive at, without any outside forces or negotiation advantage, expressed in terms of cash on a pre-tax basis.

From a dealer’s standpoint, value should constantly be maximized. Value, as the above definition implies, is created in the mind of an independent third party. If that third party happens to be a prospective dealer group purchaser then value is attributed to a turnkey operation with longevity in management and stability of ownership.

A succession plan maps out management longevity and ownership stability.

Any dealership consolidator will tell you the biggest challenge in growing through acquisition is access to the right people at the right time.

Succession plans do just that. Management and employee succession focus on the quality of the team.

Once the dealer is no longer around, the dealership must continue to operate. This can only be done with a hand selected quality team of dealership employees.

Think about who has a long-term vested interest in maintaining successful operations when a dealer is unable to continue leading the dealership organization.

It’s the dealer’s immediate family, the brand the dealership represents, dealership employees and then potential new owners, be they family, management or an independent acquirer.

If as a dealer you have not mapped out who will run things once you can’t, you are leaving money on the table.

All too often succession is believed to deal with the technical aspects of ownership. That is to say, income tax minimization, life insurance, will planning and probate fee planning and debt elimination. These are all important things but they do not contribute to a dealership’s value.

Value is an ongoing concept, not a historical one.

What would you pay for a dealership that was showing historical profits but where the new leadership team was in a state of flux with no real direction or purpose? Not very much.

Contrast that with a dealership with deep management bench strength and a long-term vision and game plan. I bet you would pay more for the latter.

Another point I want to raise is the range of multiples. I get asked regularly, “where is the bluesky multiple for dealerships at today?”

Those of us who work in the area regularly know that there is no set multiple for dealerships.

First of all, no two dealerships are the same, and as such, the determination of bluesky multiples is determined for each and every dealership.

It is not well known that a poorly performing dealership will command a higher multiple than a properly run dealership performing at the top of the market.

To explain this, let’s look at two examples.

Dealership A was just sold for five times earnings. It was performing poorly, did not have a strong management team, was in a good market with lots of brand potential and its facility needed renovation.

The dealer was earning $200,000 pre-tax on a normalized basis and the purchaser negotiated $1,000,000 in bluesky as part of the dealership purchase.

Dealer A had a personal investment of $1,000,000 and the bank was asking for more to bring the ratios back within covenant.

Dealership B sells the same brand as Dealership A. Dealership B was just sold at four times earnings. It was a strong performer with a strong management team that would remain.

Brand market share was well above the national and regional average and it would be difficult to expect any significant improvement. The facility was fully image compliant.

Both of these dealerships will be successful in the future but for different reasons: Dealership A because of its potential and the energy and experience of a new owner, and Dealership B because the earnings levels are able to continue.

Dealer B is a pure return on investment (ROI) play where Dealership A has much higher percentage increase potential but higher risk, with further investment required.

Looking strictly at multiples, Dealership A out performed Dealership B.

However, on a real dollar basis, Dealership B has the stronger earnings base but with limited upside potential, though it has a much stronger and predictable ongoing cash flow.

Value is in the eye of the beholder. Dealership B built a strong team and took a long-term vision. This is the goal of succession planning: to keep the dealership performing at peak levels to continually maximize value.

Dealership A did not take this approach and suffered a lower bluesky value as a result. Both dealers invested the same amount of money but Dealer B ultimately received five times more bluesky in dollar terms than Dealer A, even though Dealer A was paid a higher multiple. 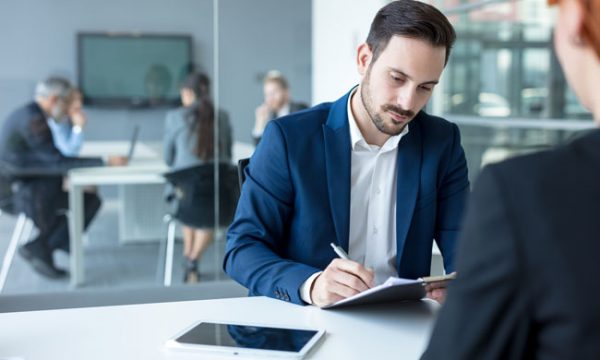 Hiring and training tips for dealers to find — and retain — sought after talent Without a doubt, employees are the most important and valuable assets of a company. From my years of experience, it’s the people that make a … 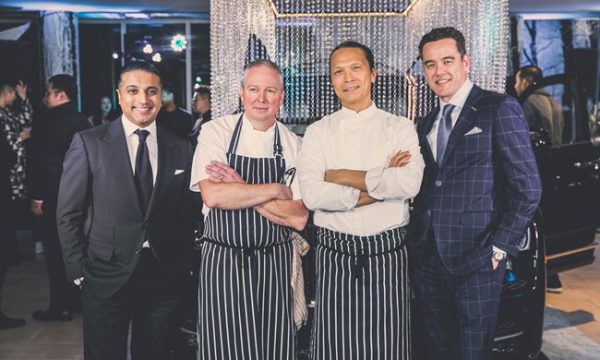 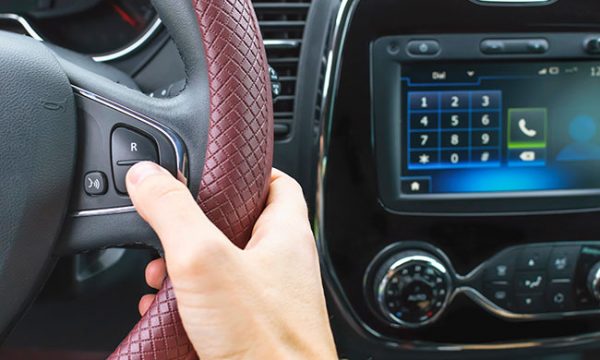 Trends that will guide the auto industry in 2020

Customer expectations, data, new technology, the transition between phone and car — there are a number of trends moving up in 2020 that impact the auto industry — but regardless of all the change, the industry will come out stronger. … 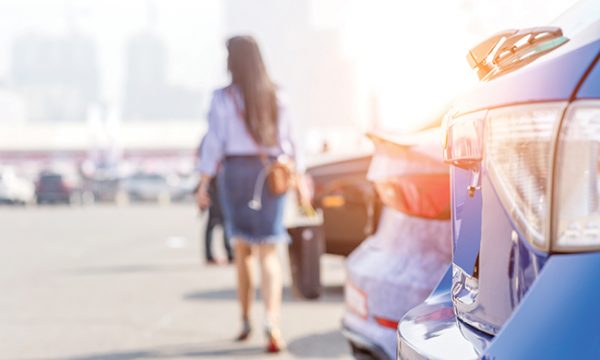 Never assume your customer knows everything about their vehicle. In fact, despite available online resources, it appears Canadians feel ill-informed about the value of their vehicle when they go to trade it in at a dealership. Facebook Twitter LinkedIn More 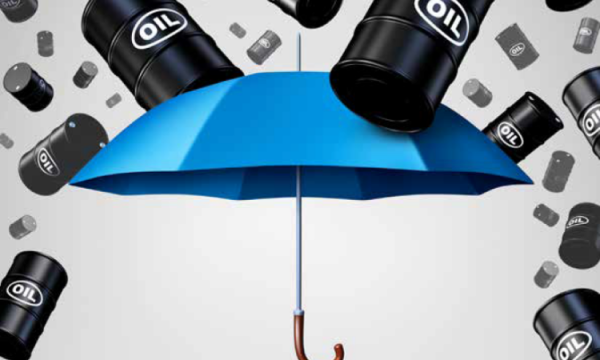 NOT ALL OF OUR ECONOMIC CHALLENGES MAKE THE FRONT PAGE Though 2015 ended on a high note for the auto industry, the new year started with economic headwinds outnumbering good news stories by a wide margin. The collapse in the … 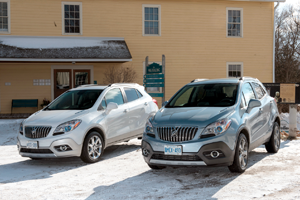 In the compact premium crossover segment, Buick’s 2013 Encore has been recognized by Vincentric as a “Consumer Best Value in Canada” in the premium compact crossover segment. This award is a result of Buick’s dedication to providing customers a versatile …