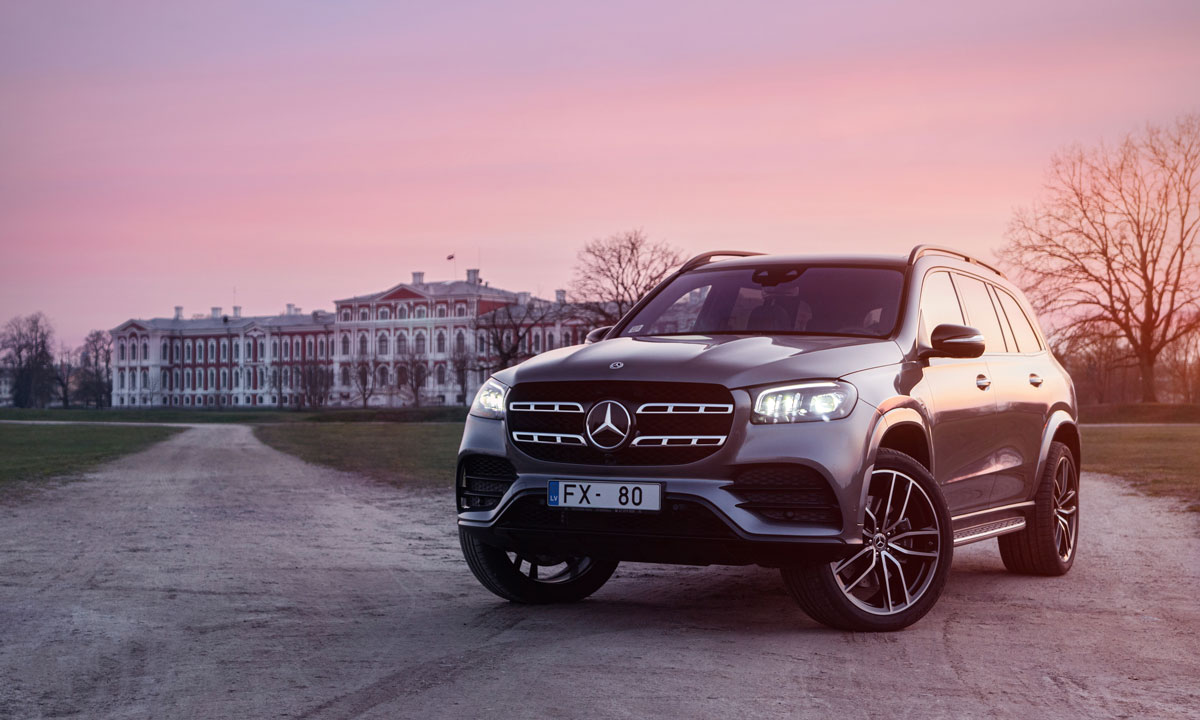 Mercedes-Benz will cut back its entry-level suite of cars as part of a strategic overhaul that will channel more than three-quarters of the carmaker’s investment to its higher-end vehicles. In a call with investors on Thursday, the company placed the drive for greater profitability on its so-called Top End Vehicle segment, home to the flagship S-Class sedan and the high-performance AMG division. The strategy builds on a trend that pushed profitability to record levels during the semiconductor crunch, but the jury is out on whether it would be as effective if supply constraints ease and automakers return to chasing market share. Read the original article. 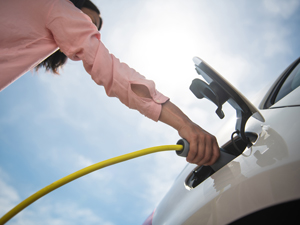 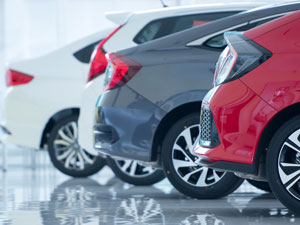 The U.S. automotive industry’s recovery from the impact of the novel coronavirus could take years, even as the industry has signalled a slow climb back. According to the Bank of America Corp.’s annual Cars Wars forecast, the global vehicle sales … 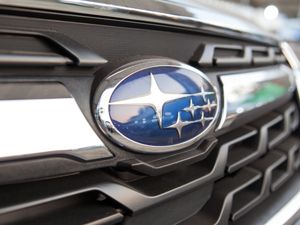 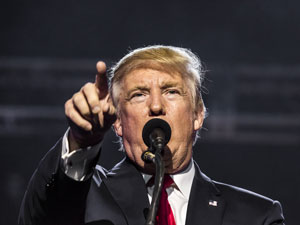 Of the many developments that have occured since the COVID-19 outbreak in North America — last week U.S. President Donald Trump invoked the Defense Production Act to force companies like General Motors to produce ventilators. GM is also borrowing money … 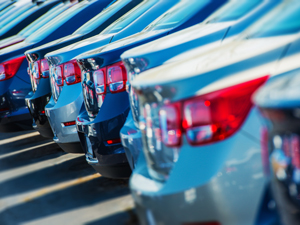 U.S. new car sales down second quarter in a row

New car sales in the U.S. are down for the second consecutive quarter due in large part to stay-at-home orders and plant shutdowns. This heavily impacted sales between April 1 and June 30. According to Car and Driver: “the hard … 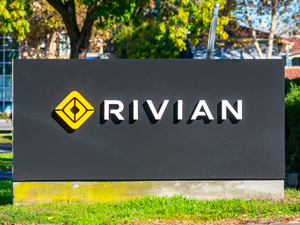 American truck and SUV manufacturer Rivian was offered incentives by the U.K. government to build a £1billion (approximately CA$1.69 billion) vehicle-production facility in Somerset, according to Auto Express. “The perks include a new exit off the M5 motorway for easy …