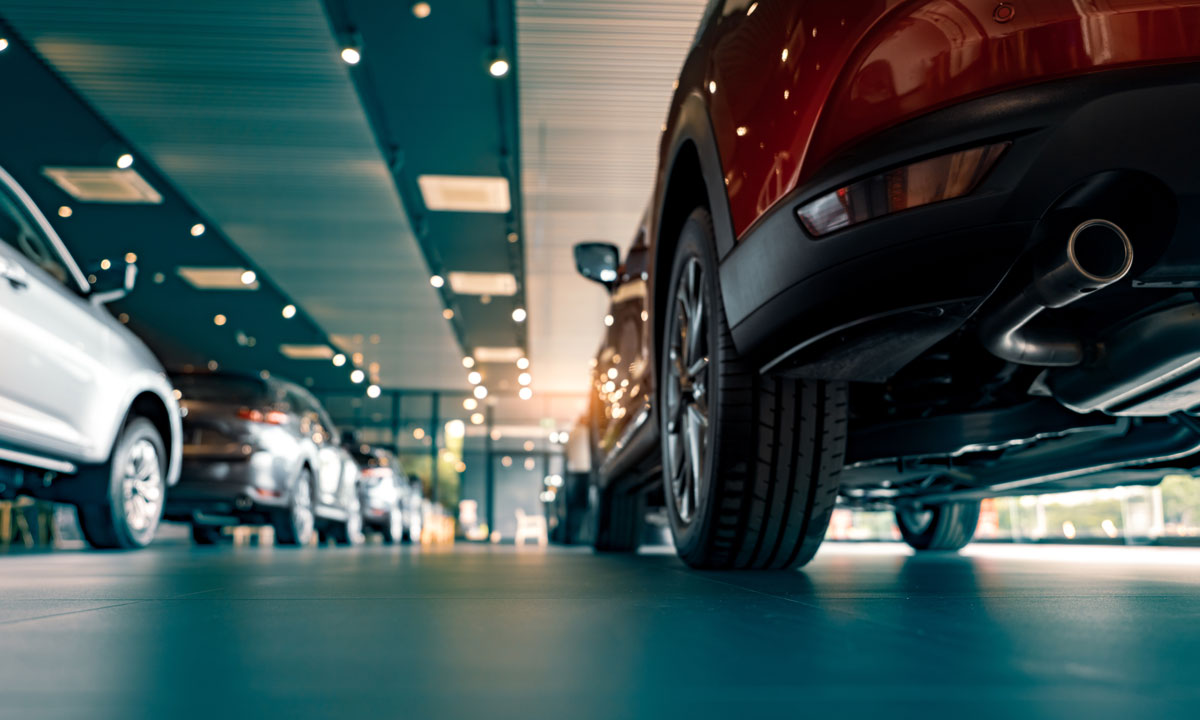 Overall prices declined slightly in the Canadian used wholesale market for the week ending on April 12—down 0.04% compared to the previous week’s -0.02%, according to Canadian Black Book. The 2017-2019 average for that week was -0.13%.

The car segment saw prices rise slightly, up 0.11% compared to 0.10% the prior week. And the truck/SUV segment experienced a decline of 0.18% for the week, compared to the previous -0.13%. In the United States, overall car and truck segments were down for the 16th consecutive week, this time by 0.15%.

“The Canadian wholesale market has continued to remain stable overall but it remains slightly into the negative territory,” said CBB. Newer vehicles tend to be outperforming vehicles aged three years and older. Supply remains low while demand continues to soften on both sides of the border.”

For trucks/SUVs, minivans and sub-compact crossovers were the only two segments in the category to see prices increase—up 0.20% and 0.01%, respectively. Sub-compact luxury crossovers/SUVs experienced the largest price declines for the week (-0.65%), followed by full-size crossovers/SUVs (-0.60%) and compact vans (-0.55%).

The average listing price for used vehicles, as per the 14-day moving average, is now slightly below $37,000. The analysis is based on approximately 120,000 vehicles listed for sale on Canadian dealer lots. 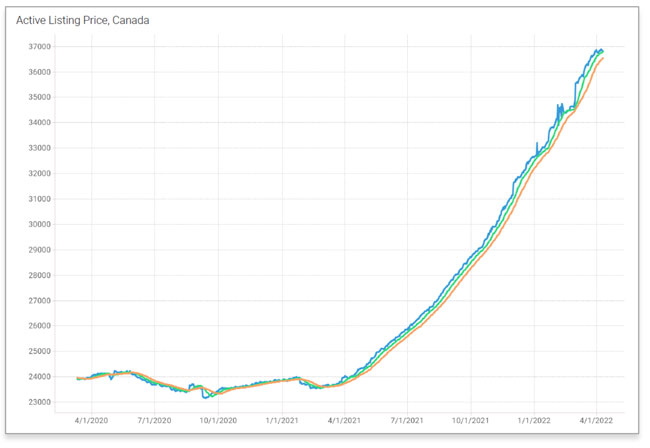 In other news, the unemployment rate dropped 0.2 percentage points to 5.3% in March, representing “the lowest rate on record since comparable data became available in 1976,” said CBB. Employment was up in both the service-producing (+0.3%) and the goods-producing (+0.8%) sectors in March.

And the Canadian dollar finished the week off at $0.80. 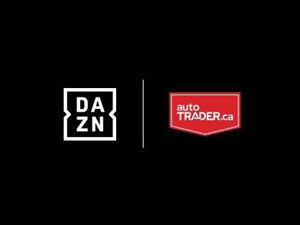 autoTRADER.ca gets coverage on Premier League in Canada

The sales and partnerships division of DAZN Media North America, a live and on-demand sports streaming service created by fans, announced an exclusive partnership with autoTRADER.ca. DAZN is the exclusive home of the Premier League in Canada. The partnership means … 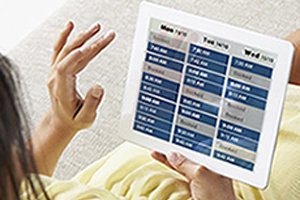 Hyundai dealerships in Canada will soon enable customers to schedule service appointments via computer, tablet or smartphone. “Hyundai has a long history of adopting the latest technology and bringing it to consumers, and this is an extension of that commitment,” … 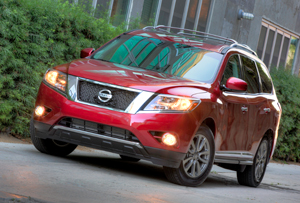 Although the physical aspect of sampling a new car is a hugely important part of the buying process for consumers, Nissan is experimenting with an additional step. Using Microsoft’s Kinect for Windows technology the automaker will provide consumers with a … 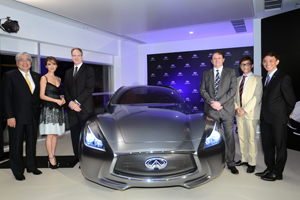 Yesterday, the Infiniti brand opened its first dealer showroom in Hong Kong. This follows the move of Infiniti’s global headquarters to Hong Kong from Yokohama, Japan, last year and is part of a plan to establish a strong presence in … 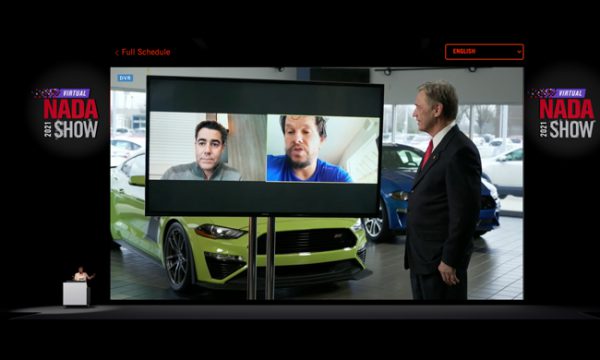 The first-ever virtual NADA Show kicked off on February 9, offering an online experience packed with speaker presentations, education and workshops sessions, and franchise dealer meetings, and all while running parallel with the expo. Outgoing National Automobile Dealers Association (NADA) … 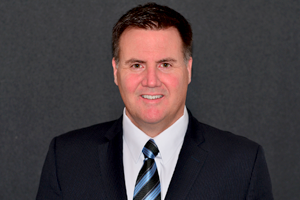 Manheim Canada has announced that Steve Coulman will join their leadership team as Director of Commercial Accounts effective November 25, 2013. In his new role, Coulman will focus on the needs and opportunities of key remarketers in Canada, developing strategic …