Life is between the dash 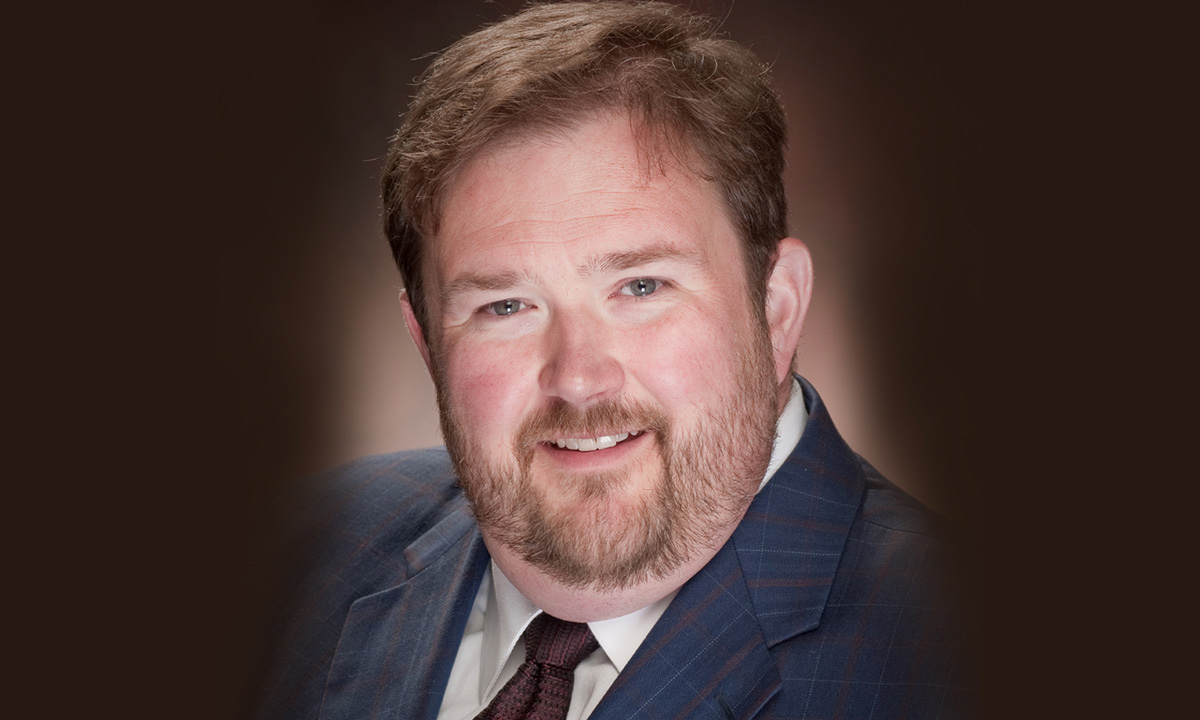 Like many of our readers, I was saddened to learn of the passing of Sean O’Regan, 53, one of the kindest and most beloved car dealers I’ve had the pleasure to meet.

I met Sean at a variety of events, like the CADA Summit, or the CADEX conference and President’s Dinner in Halifax.

I had the enjoyable task of interviewing him, sometimes on camera, sometimes for a print article, and he was always accommodating, doing his bit to help his industry, and the dealer associations. I always sensed he was a bit reluctant to step forward, because he wasn’t seeking the spotlight, or the accolades that came with being one of Canada’s highest profile car dealers. But when the cameras rolled, he always delivered.

One of the best parts of my job is getting to do the first exclusive interview with a CADA Laureate after they learn they’ve won the honour. After they get their call from the CADA Chairman to give them the news they’ve won, I immediately track them down for their interview.

I’ll always remember my call with Sean in 2013 for his CADA Laureate interview. It was then I learned of just how much family meant to him, and how he mourned the untimely passing of his father Paul O’Regan, who himself had won the honour in the first Laureate class in 2006.

Here’s a little excerpt of that interview:

“It was a combination of shock and great happiness,” says Sean O’Regan, describing how he felt when he received the call that he was selected as a 2013 CADA Laureate. “I felt very, very honoured and humbled.”

Sean O’Regan joins his father Paul O’Regan as the first family with multiple Laureate winners. “My father would be really elated,” says O’Regan. “I’m sure he’s feeling that way wherever he is, and is very proud.”

O’Regan says he remembers how proud he felt when his father was selected as one of the inaugural Laureates, and that his father was always proud of that honour.

“I felt kind of emotional,” says O’Regan. “To be judged on a similar level to somebody that I loved and respected as much as my father, is just really, hard to describe,” says O’Regan.

I’ll always remember my call with Sean in 2013 for his CADA Laureate interview. It was then I learned of just how much family meant to him, and how he mourned the untimely passing of his father Paul O’Regan, who himself had won the honour in the first Laureate class in 2006.

“It’s very significant to me. The only thing that could be better is that if he could have joined me when the Laureates get together. That would have been fantastic, but it wasn’t meant to be.”

And for Sean, he won’t be joining the next large gathering of Laureates, including his brother Patrick either—it just wasn’t meant to be.

I’m a bit older than Sean, and many of our readers are too. We don’t ever expect our life’s journey to end before we’ve visited enough destinations along the way. But when you get to a certain age, you start to see your friends and colleagues fall long before you’d ever expect them to.

I was really rocked last summer when one of my youngest childhood friends died suddenly, and unexpectedly at his cottage. That’s far too young, I thought, and still do.

My son’s grandfather died recently after a long and healthy life. The minister at the service passed along some good advice for all of us. He said if you picture your tombstone, you’ll see your birthdate etched into the stone, and the date you died. The only thing in between is a dash.

Life, he said, is the dash in between. If you are reading this, then you are living in the dash. Make the most of it, make sure to do the things you’ve always wanted, and let those around you know how you feel about them. In the day-to-day bustle of our lives, it’s too easy to let it all slide and then one day it all ends unexpectedly. Enjoy every moment of your dash, and I’m going to try to do the same.

Why the CADA Summit matters

Since it’s inception, I have had the pleasure of being part of the planning committee that helps pull together the annual CADA Summit event. On February 10, 2016, the fourth CADA Summit will be held, and it has rapidly become … 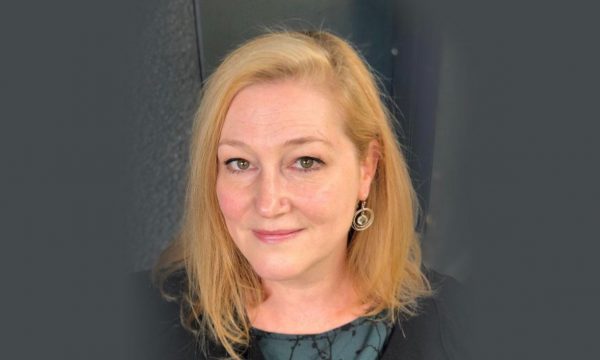 Some of you might have seen a news story in our e-news announcing that Stephanie MacDonald was named the new editor of Canadian auto dealer.  I was really touched when the head of one of Canada’s largest dealer groups reached … 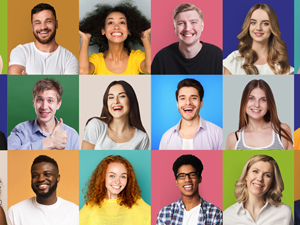 Are we what we see?

The cover treatment of this issue of Canadian auto dealer was an inspired idea from the publisher, Niel Hiscox. And it was a good one. Even in the midst of a global health crisis, there are other major forces reshaping …

For the Canadian auto dealer team, the first part of the year is always a frenzied blur of events, conferences and auto shows. This year it started with NADA in January, the CADA Summit and various auto shows in Toronto, …

More relevant than ever

Producing the annual CADA Laureate award issue detailing the winners and finalists is always an amazing part of the Canadian auto dealer publishing schedule. Not only do we get to showcase the 15 finalists and three winners, but we get …

SERVICE IS FRONT AND CENTRE AT MODERN DEALERSHIPS A funny thing happened when I went to retrieve my car the other day from my dealership after getting winter tires installed. It had transformed. No longer was it a cramped facility …