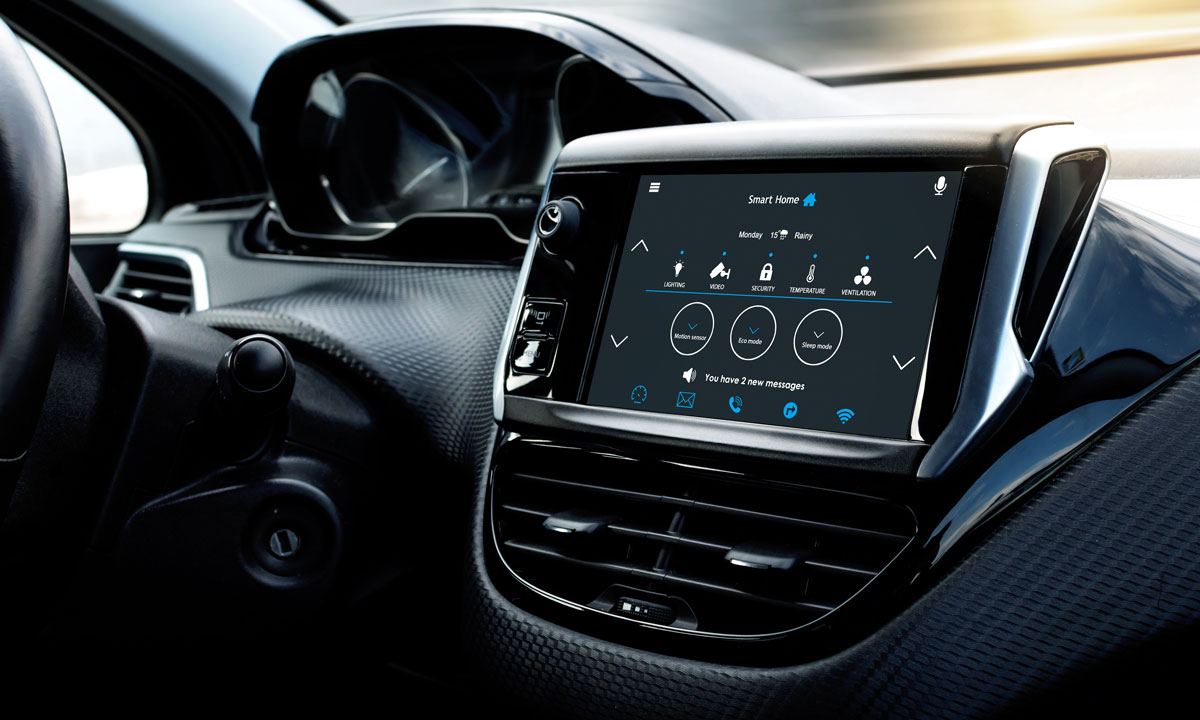 It will be even more important as consumers get behind the wheel of their first electric vehicle.

An image of a VHS tape player with a digital clock flashing zeroes might not have much significance for many of today’s car buyers. But for those of us in a slightly older demographic it is an iconic message: the value of a technology is only as great as a customer’s ability, and willingness, to use it.

The example may be dated but the principle remains valid.

The modern equivalent is the surfeit of digital features in new vehicles, which now account for the majority of “problems” reported by owners in J.D. Power’s annual Initial Quality Study (IQS).

In the J.D. Power 2021 Tech Experience Index (TXI) Study published last fall, which focused more precisely on this subject, 61 per cent of respondents said they don’t use their in-vehicle digital market tech.

Some of their “problems” are real malfunctions or design flaws, responsibility for which lies solely with the manufacturer. Others relate to ill-conceived features that answer questions nobody asked. Is there really a valid need for gesture control—the feature with the lowest overall satisfaction score in the study for the past two years?

Many of the problems, however, simply reflect customers’ inability or unwillingness to use the features, which raises the question, “Why?”

One must wonder if it is simply a case of not being adequately tutored on the technologies’ features and operations by their dealer at time of delivery.

According to the Power study, when a dealer demonstrated trailer assistance technology, as an example, customer satisfaction rated 8.69 (on a 10-point scale), compared with 7.83 for learning from an outside source.

Could that high percentage of non-users have been reduced if a dealer rep had sat in a seat beside them and patiently gone through all the system’s details with them?

Almost certainly, there is room for improvement in that respect going forward, as vehicles become ever more replete with digital technologies.

Proper tutoring is particularly important with respect to ADAS technologies, given their significant safety implications. It is essential that customers understand how to use them, if any driver action is required, as well as what they can and cannot do.

It’s a virtual certainty that they won’t consult their Owner’s Manuals to learn those details. And if they did, they’d likely become overwhelmed by the legal exclusions that tend to overpower the technical instruction therein.

Online video instructions produced by many automakers for their vehicles’ high-tech systems are an excellent backup. But nothing is quite as effective as an expert on the topic sitting in the seat beside a new customer and patiently talking them through each system’s operation—not just in the showroom or shop but out on the road, when applicable to do so.

Ensuring the availability of expert tutelage for that purpose should be a dealership priority.

The transition to Battery Electric Vehicles (BEVs) that is already underway is a parallel situation, and the same lessons can be applied.

For a customer, switching from a conventional ICE-powered vehicle to a BEV entails far more than just adapting to a new vehicle. It means adapting to a whole new lifestyle.

The dealer’s role in facilitating that adaptation will be key to the customer’s ultimate satisfaction. And that responsibility begins before the sale, not just at time of delivery.

It’s a case where the skills needed truly may be more advisory in nature than those of salesmanship. Of course, the objective remains to sell a vehicle. But more specifically, it is to ensure that the customer will be satisfied with the vehicle they buy.

While some customers will be well-versed in all matters related to BEVs—perhaps even more so than dealer personnel—many more will not. They’ll need to be educated in the new language of kilowatts and kilowatt-hours and voltage and charge rates and why and how they matter.

They’ll need to understand that, as much as BEVs drive essentially the same as ICE-powered vehicles, there are some real differences that can and will be felt behind the wheel and, in particular, beneath their feet. In some cases, perhaps, they will need to be introduced to concepts such as one-pedal driving that have to be experienced, not just described.

If they don’t understand the new technology and all its ramifications before they purchase, there is a good chance they will be dissatisfied after they do. The dealer’s role is critical in making the difference. 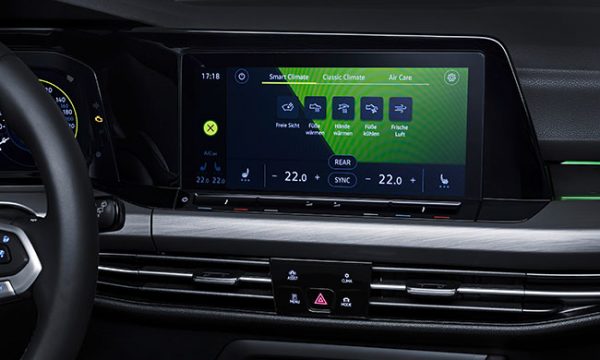 What passes for progress — is it really progress?

Some companies have evolved their technologies and features to the point that progress has clearly been made. Others appear to have made progress, but in reality did not quite reach that benchmark. In a previous lifetime as an automotive engineer, … 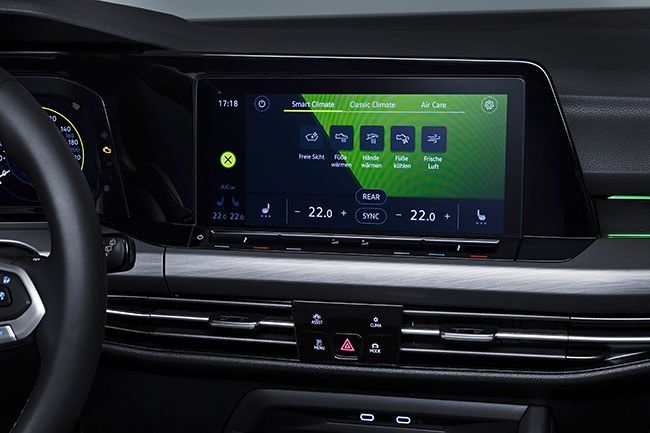 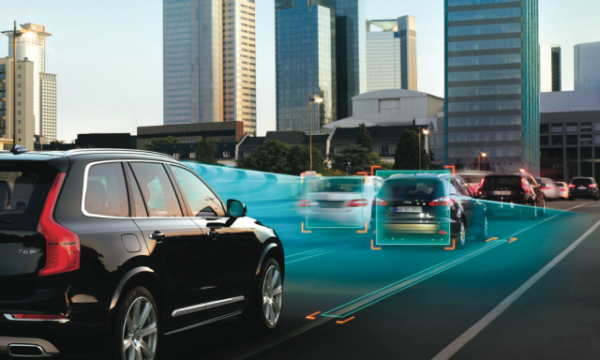 Another step on the road

AUTOMATIC EMERGENCY BRAKING IS ABOUT TO BECOME STANDARD EQUIPMENT In spite of mass media reports to the contrary, the autonomous car isn’t going to swoop down on us fully hatched — apart, perhaps, from some opportunistic attempts at being first … 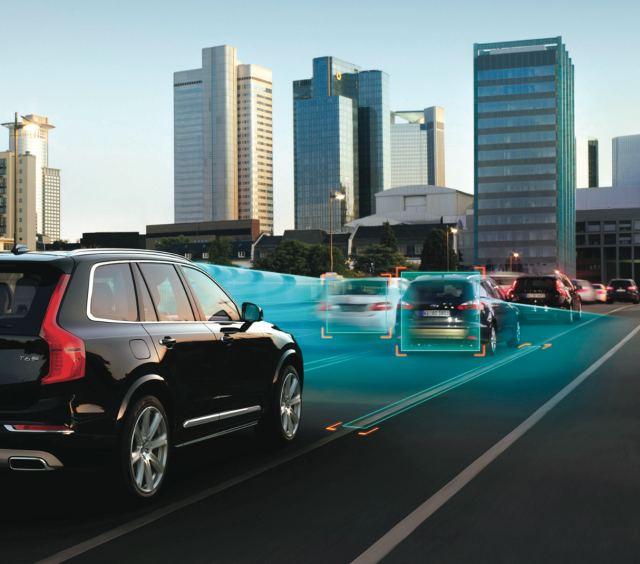 Never has technology played such a dramatic role in our industry From the very beginnings of the automotive industry, technology has been the driving force behind its advancements, with a little help from periodic styling shifts along the way. Never, … 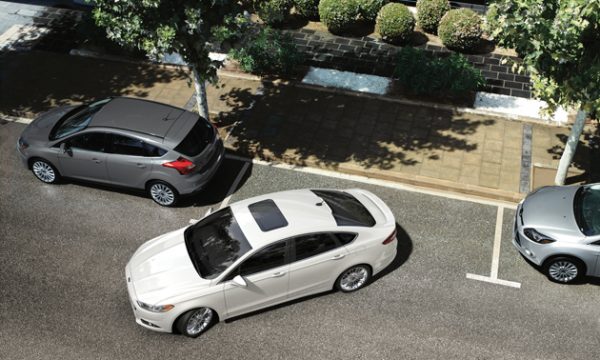 TODAY’S DRIVER-ASSISTANCE SYSTEMS ARE BUILDING BLOCKS TOWARD FULLY AUTONOMOUS VEHICLES Recently, it seems that the mainstream media has become infatuated with the prospect of autonomous cars — vehicles that can drive themselves. That infatuation is due in large part to … 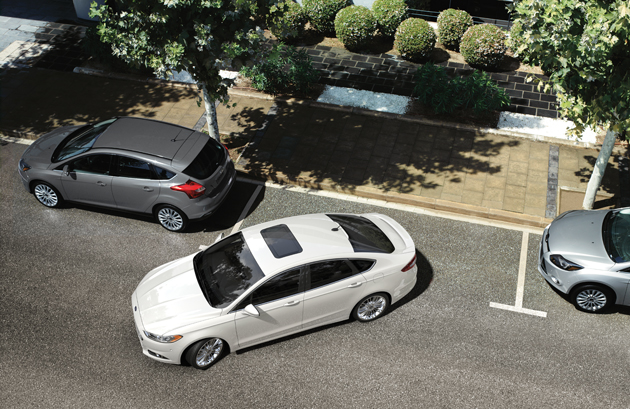 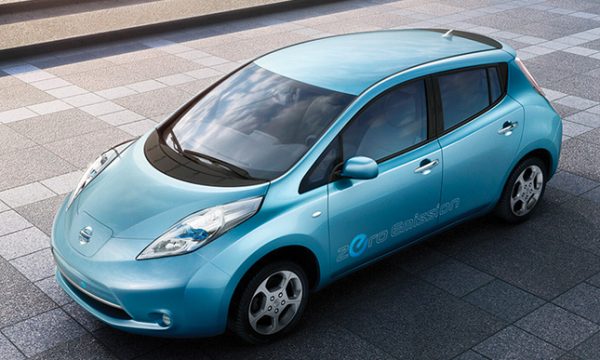 First generation models haven’t been as popular as we might have expected According to a recent study conducted by Prime Research International, a global automotive research firm, worldwide interest in electric vehicles (EVs) is already on the wane. “Reporting on … 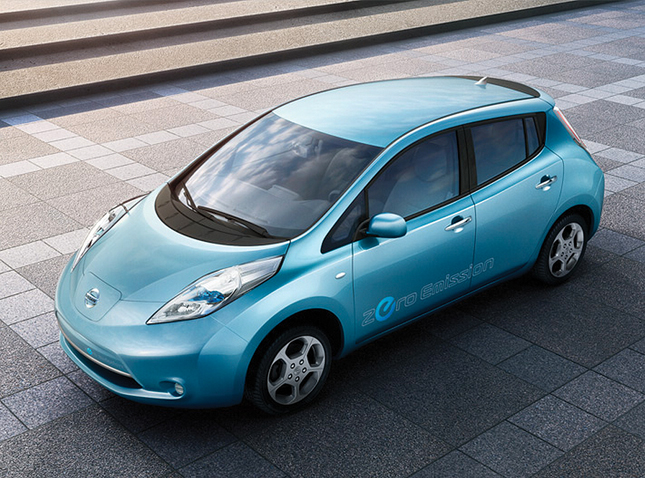 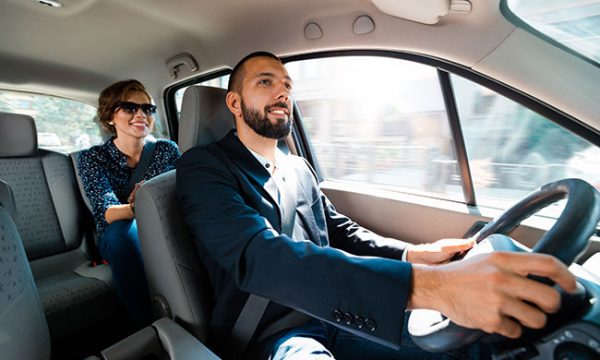 “If autonomous control is ever to equal or surpass the ability of humans, the ability for the technology to ‘see’ better than humans in adverse conditions is imperative.” While early predictions that fully-autonomous vehicles are just around the corner have … 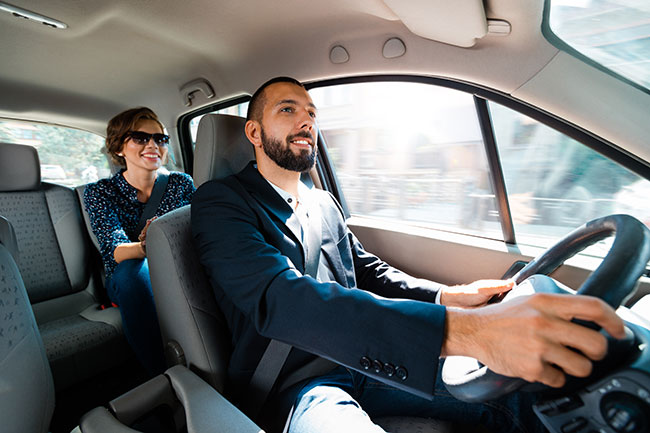