Canadian electric vehicle off-road manufacturer Taiga Motors Corporation raised a combined $50 million from all levels of government in support of a mass-production assembly facility it plans to build in Shawinigan, Quebec.

The announcement in July came from François-Philippe Champagne, Minister of Innovation, Science and Industry; Eric Girard, Minister of Finance and Minister of Economy and Innovation; and others, alongside Samuel Bruneau, CEO and Co-founder of Taiga.

“This factory will allow Taiga to become the first Canadian EV manufacturer to integrate both automated powertrain assemblies and electric vehicle platforms under one roof for greatly increased efficiency,” said Bruneau.

The facility’s new manufacturing capability is expected to have a direct impact on off-road vehicle transportation and the environment. It is also expected to create 370 high quality jobs and to develop a local supply chain of materials and components.

The first phase of construction is scheduled to be completed in 2022. The building will be known as the Shawinigan Mass-Production Assembly Facility. 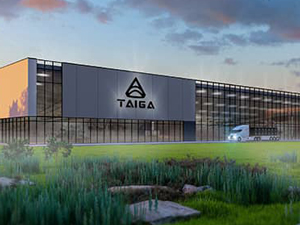 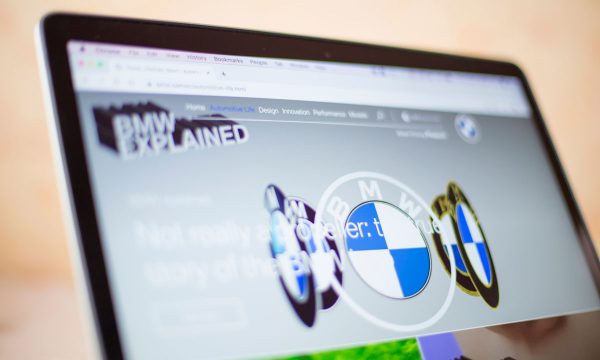 The Q3 2022 Kelley Blue Book Brand Watch reports that the number of people shopping for a Tesla plummeted over the quarter, while BMW maintained its position as the first choice among luxury vehicle shoppers, and Toyota widened its lead … 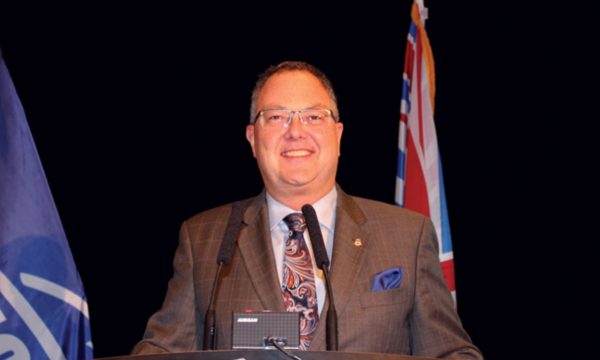 The new luxury tax on vehicles went into effect on Thursday amid much controversy. Dealer associations and auto industry leaders all over the country have questions and concerns, prompting Tim Reuss, the CEO of CADA to write a “strongly worded” … 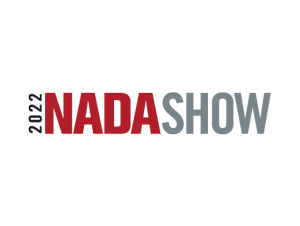 The U.S. National Automobile Dealers Association (NADA) is gearing up for a live 2022 event set to take place in March in Las Vegas, Nevada. Registration is open and the show is expected to be a packed event, with the … 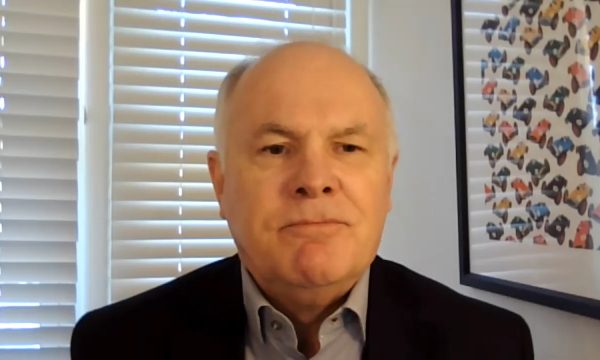 Canadian auto dealer editor Todd Phillips interviews David Adams, President of the Global Automakers of Canada about the rise in U.S. protectionism in the wake of the Ambassador Bridge protests and closings. Adams says Canada needs to make its voice … 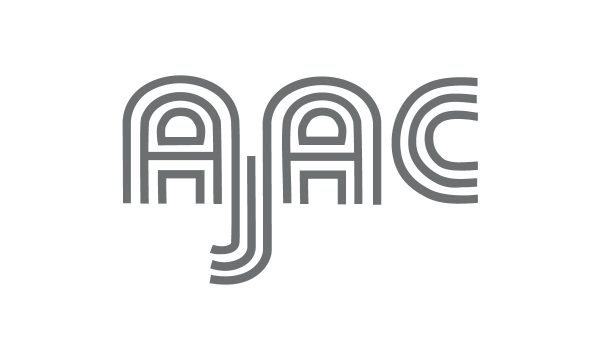 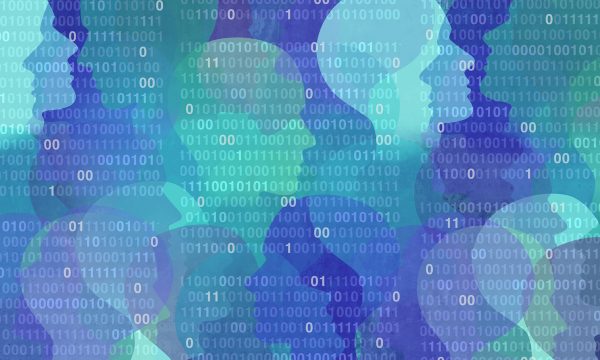 CADA’s new guide gets the ball rolling on “data” discussion

The Canadian Automobile Dealers Association (CADA) in January launched A Dealer’s Guide to Data & Data Sharing—an extension of its Driving the Road Ahead report, focusing on the importance of data for dealers and its impact on the industry. “Driving …