Give us a (new) brake 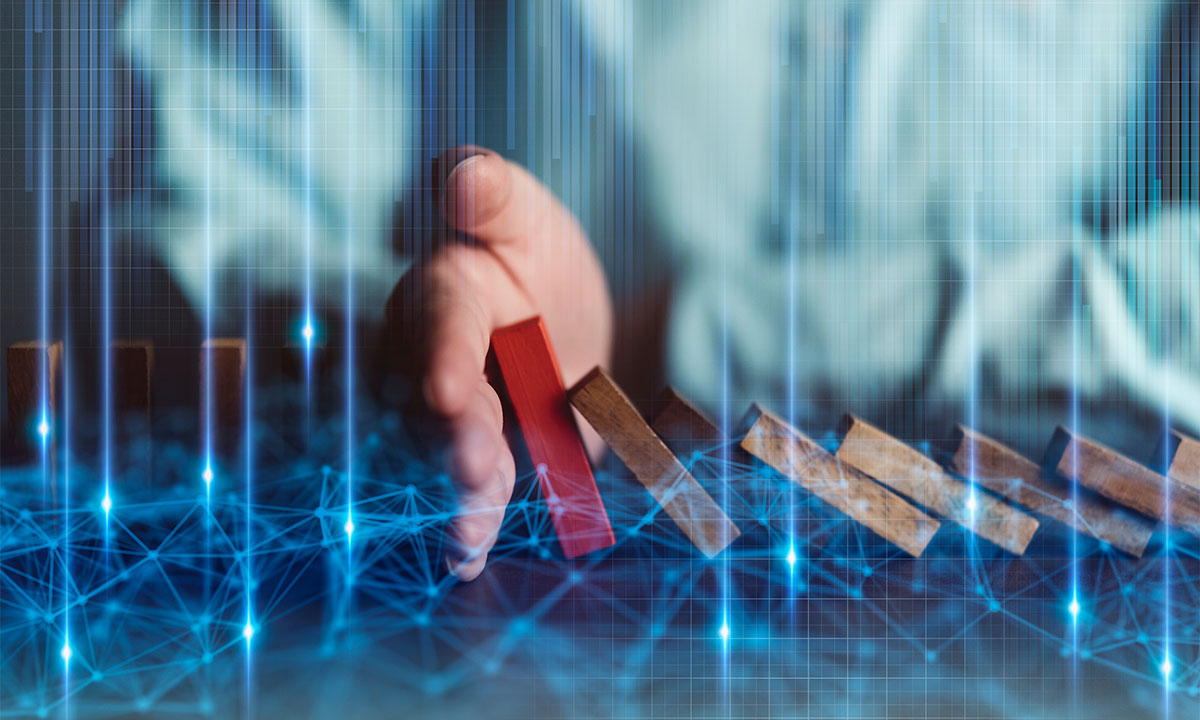 Could a revolution in automotive braking be on the horizon?

Almost 100 years ago, Walter Chrysler triggered a revolution in automotive braking by fitting the new car bearing his name with standard four-wheel hydraulic brakes—a feature that would become ubiquitous throughout the industry and survive to this day with little deviation in principle.

That situation may be about to change, however.

The 1924 Chrysler was not the first production car with hydraulic brakes. That distinction belongs to the 1921 Duesenberg, a high-priced, low-volume vehicle that employed a troublesome hydraulic system designed by one Malcolm Lougheed.

It was Chrysler’s engineers, however, who developed that system to production readiness, registering multiple patents in the process. In exchange for usage rights, Chrysler assigned the patents back to Lougheed, who proceeded to license the technology to the rest of the industry via his company—Lockheed!

Just as the Lockheed name became synonymous with brakes in those early automotive days, the Brembo name enjoys a similar association today, having established its bona fides on the race tracks of the world, including on Formula 1 cars. Brembo brakes are now de rigeur features on a multitude of different vehicles with high-performance aspirations.

Beyond its racing and high-performance applications, Brembo is also a major supplier of brake components for more mass-market vehicles and it is that broader market that is the focus of its latest braking innovations, collectively labeled Sensify (a combination of the words sense and simplify).

In the company’s words, “Sensify takes you from a system that for decades has applied the same braking pressure on all four wheels at the same time to one that independently can manage the braking forces on each wheel, according to driver needs, vehicle dynamics, road conditions.”

Doesn’t ABS (Anti-lock Brake System) already do that, you might ask? It does, to a degree. ABS effectively allows a series of quick lockups and releases to keep the tire rotating at the limit of adhesion.

Sensify goes a big step further, using predictive software and artificial intelligence (AI) to individually control each brake even more precisely, keeping the tire right at the threshold of lockup rather than locking up and releasing.

The result is a smoother and more controlled stop, with the same ability to steer while braking that ABS offers but without the brake pedal pulsation and noise that can be so disconcerting to drivers who may be startled by the occurrence.

There is much more to Sensify however. At its core is what has become known as “brake-by-wire” technology. Rather than applying pressure directly on a hydraulic cylinder, as is the norm, brake-by-wire uses the brake pedal as a variable electronic switch, controlling the signal to an electric motor that in turn applies pressure to the hydraulic cylinder.

It’s not a new concept. It has long been used in aircraft. Toyota’s Prius was the first automobile to employ it and various Lexus, Mercedes-Benz and Alfa Romeo models, as well as Chevrolet’s Corvette C8 also use it. Sensify takes it a step further by sending electronic signals not to a central hydraulic cylinder but to individual cylinders at each wheel.

Alternatively, Brembo also offers Sensify variations with electric motors, rather than hydraulic cylinders, to clamp the calipers at each wheel.

Importantly, the Sensify system also employs a new spring design that pulls the pads completely off the rotor when not in use. Doing so effectively eliminates rolling resistance from brake drag, helping reduce fuel consumption in ICE vehicles and increase range in EVs.

Brembo fitted a Tesla Model 3 with Sensify hydraulic brakes on the front wheels and electro-mechanical calipers on the rears for a media event held recently at Michelin’s North American proving ground in Laurens, South Carolina. Comparison tests with a corresponding current production Tesla, braking in a variety of different circumstances on both wet and dry surfaces, earned broad praise for the Sensify system, including the descriptor, “game changing.”

Will it be? Quite possibly. The prospect of eliminating metres of hydraulic tubing throughout the vehicle alone could make it highly attractive to automakers. The ability to electronically tailor the braking performance, as well as the pedal feel, to suit different circumstances and customers should also be an attraction.

The downsides? Not many. Cost is always a factor and that is unknown at this point. Motors at the wheels for the electro-mechanical system will add unsprung weight, which can affect ride and handling.

When will we see it? Brembo says Sensify is scheduled for production in 2024, leaving unanswered, for now, who will be the first to adopt it. 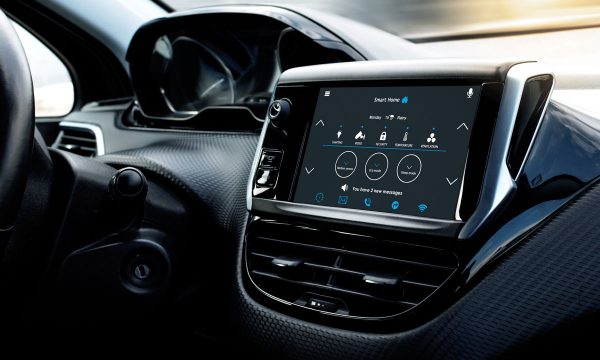 It will be even more important as consumers get behind the wheel of their first electric vehicle. An image of a VHS tape player with a digital clock flashing zeroes might not have much significance for many of today’s car … 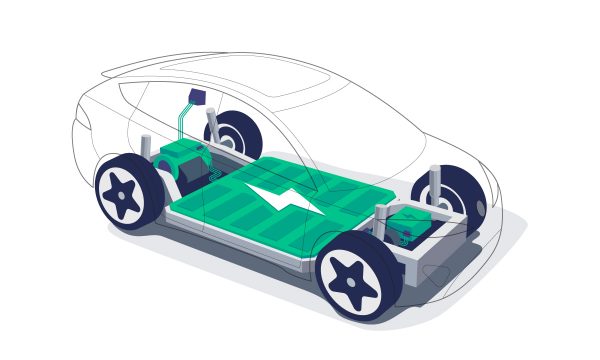 The quest for the next big thing in batteries

It is not an overstatement to suggest that today’s electric vehicle renaissance owes its existence to the development of the Lithium-ion (Li-ion) battery for use in portable consumer electronics devices. Its first commercial application was in a Sony camcorder in … 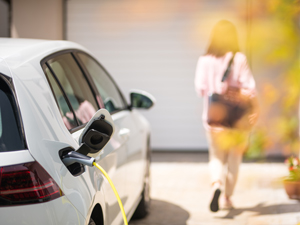 Targets are great, but are they achievable?

Is Canada’s 100 per cent ZEVs by 2035 a fair and reasonable target? Are there other options to consider? At the time of this writing, Canada has just announced plans to advance its target date for auto sales to be … 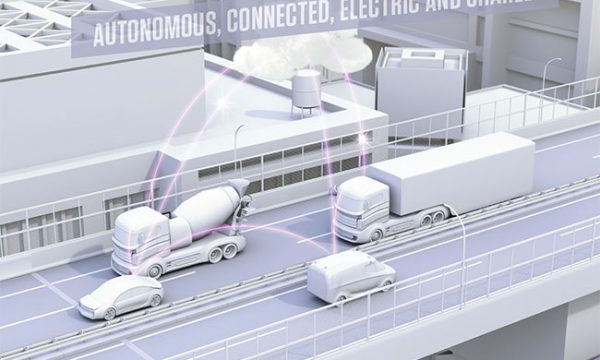 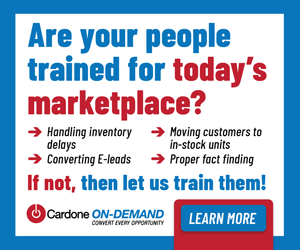 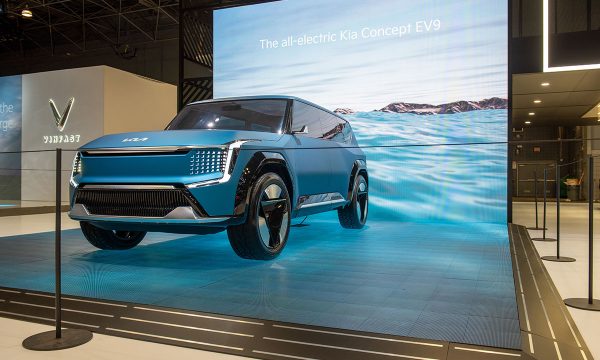 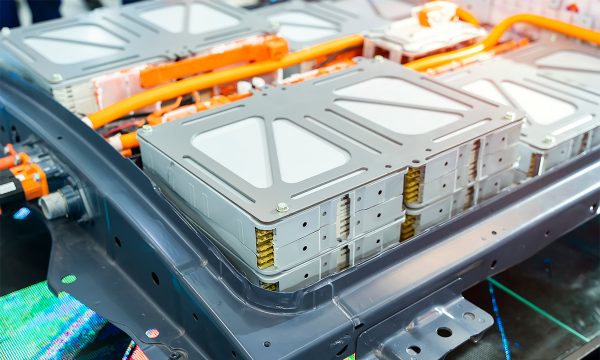 Will BEVs be just a short-term solution? After more than 135 years, the “ICE-Age” of automobiles—the Internal Combustion Engine age—will come to an end by 2035, if currently proposed regulations in Canada, and much of the developed world, all take effect. …