Dilawri splashes into the U.S. with Maserati and Ferrari stores in DC 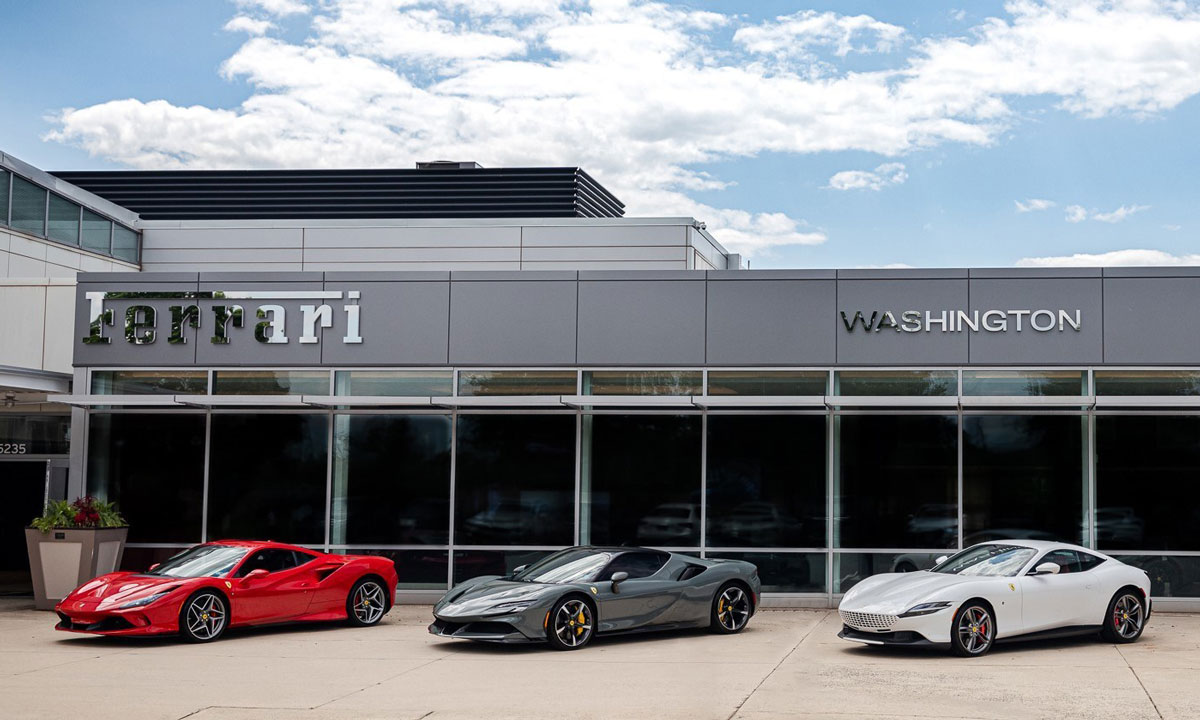 The Dilawri Group’s decision to purchase a Ferrari and Maserati dealership in Washington, D.C. is viewed by mergers and acquisitions experts as a significant move by Canada’s largest automotive dealer body to make its first step into the U.S. and capitalize on iconic brands that are rarely available for sale.

Dilawri’s acquisition of Ferrari of Washington and Maserati at Washington, both located in Sterling, Virginia, created huge news in the Canadian automotive market when it was announced this week in a media release. Some M&A experts contacted by Canadian auto dealer industry compared it to acquiring a National Football League team, which doesn’t happen often because there are only 32 of them and are rarely for sale. Ferrari is seen as the big play in all of this. There are only four Ferrari stores in Canada and less than 60 in the U.S.

“I think it’s a one-off,” said Samir Akhavan, Managing Partner, Templeton Marsh Ltd. “You talk to any Canadian dealer or dealer group that can write the cheque, and if there is a Ferrari store available anywhere in North America they would jump at it. Whether that can be seen as a harbinger of things to come, I don’t know.

“I think Canadian dealers will continue to buy in the U.S., but very few transactions, and most of them probably not as eye-catching as the Ferrari deal. They certainly won’t create as much buzz.”

Steele Auto Group, based in Atlantic Canada, announced this week it has acquired Sterling McCall Hyundai of South Loop in Houston. Steele already has five dealerships within the Austin-San Antonio corridor.

Michael Lewicki, President of Lewicki Automotive Consulting Ltd., said that by expanding into the U.S., Dilawri is signalling a tremendous amount of confidence in the new-vehicle market, both in the short term and long term.

“It’s hard to argue with the success of Dilawri, so I’m sure they thought this through,” said Lewicki. “This one seems to tick many boxes for an acquisition at this point in time. What usually happens is large players kind of go soft on confidence. They expand on their own turf, so when things get riskier investors either pare back or they invest very carefully in markets they know.

“This is not the case. Despite all the risks on the horizon—interest rates, electric vehicles, etc.—they are making a big investment.”

Monte Weis, Global Development Director of Dealer Solutions Mergers and Acquisitions, said because of the limited number of Ferrari stores in Canada, it makes sense that premier Canadian groups would acquire these super-luxury brands in the U.S.

“For a quality brand like (Ferrari), it’s natural for Canadians to look south for that,” said Weis. “Whenever it’s Ferrari it is definitely going to make headlines. In terms of volume impact, no, but it’s an incredible brand in a great location. It makes sense for a group like Dilawri.

“You can argue Ferrari is at the top of the totem pole. I think it’s more about the quality of the brand that a Canadian (dealer group) would see as being desirable to make that first foray.”

Dilawri entered into a partnership two years ago with Ohio developer Brian Ross in a Ferrari/Maserati dealership in Vancouver. Ross acquired Ferrari/Maserati in Vancouver in 2004 and turned around the franchise, which was named North America’s top Ferrari dealer in 2015. It represented Dilawri’s first Ferrari and Maserati dealership, but Dilawri is no longer a partner in the store.

Weis said it is natural to see Canadians acquire these types of brands in the U.S., especially if they are supported by the manufacturer. 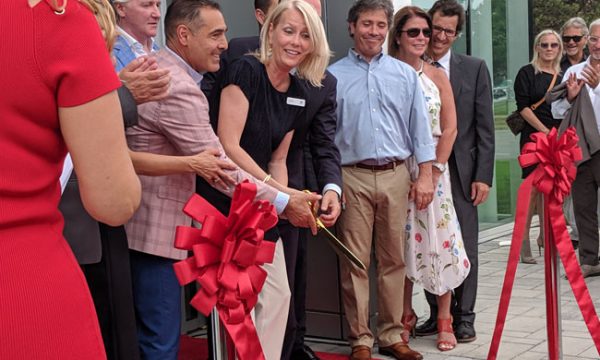 Cadillac set its sights on elevating the customer experience with the opening of Ontario’s first Cadillac-exclusive dealership. Sam Alaimo, president of Roy Foss Cadillac Woodbridge was there for the opening alongside CEO Karen Foss. During the red carpet ceremony Alaimo …

Big growth ahead for self-driving vehicles

Worldwide markets for self-driving cars and light trucks are poised to achieve significant growth, according to a new report from Wintergreen Research. Forecasts predict a rise to $3.6 trillion by 2023. The “Self-Driving Cars and Light Vehicles Market Shares, Strategies, … 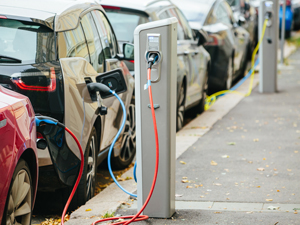 A recent report by global information and insights provider Clarivate found that despite significant strides in innovation in the past two decades, the larger issues around electric vehicle charge time and battery capacity remain unsolved. The company said critical design …

Following completion of new refinancing transactions, Chrysler Group fulfilled its promise to taxpayers and governments yesterday, repaying (US)$7.6 billion in loans from Canadian and U.S. governments, plus $1.8 billion in interest and other considerations, more than six years before they … 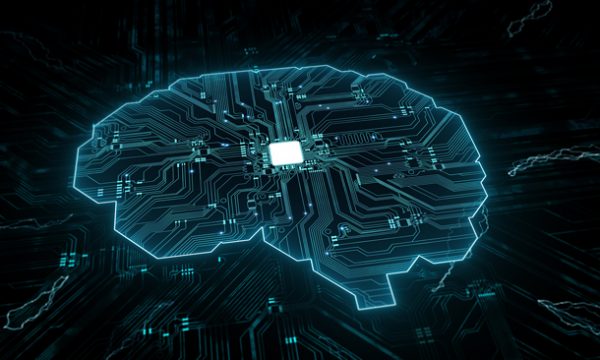 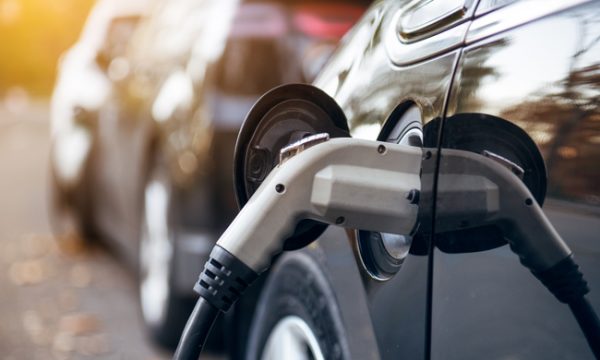 The Greater Toronto and Hamilton Area (GTHA) will receive $2 million in funding by the Ministry of Natural Resources Zero Emission Vehicle Infrastructure Program to help pay for 294 electric vehicle charging stations. The announcement was made on January 25 …