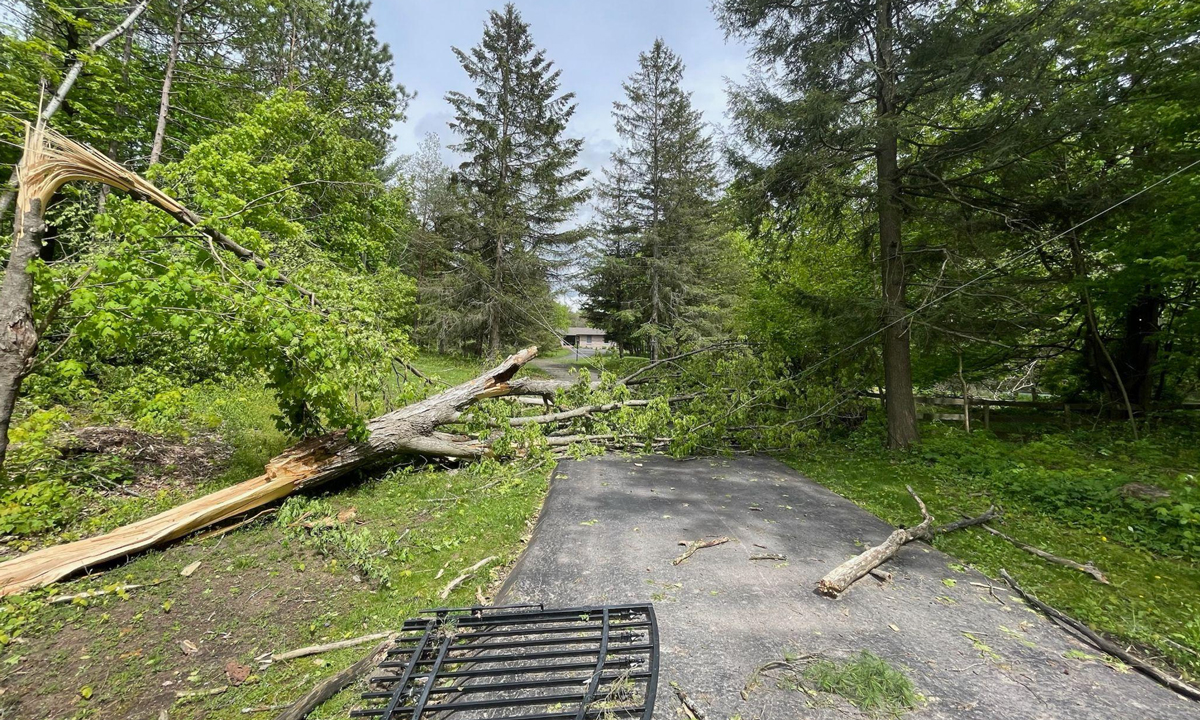 A storm that ravaged Southern Ontario last Saturday afternoon caused all kinds of damage to properties, including the one owned by Hyundai Canada President Don Romano.

Romano and his wife were away at their cottage, and when they returned to their home in Whitchurch Stouffville, in the north end of Toronto, their property had all kinds of damage on the road leading up to their property and in the backyard.

“The entrance to our property was completely blocked,” he told Canadian auto dealer on Monday. “Quite a few trees had been knocked down, taking the electrical lines with them. Fortunately they missed the house. The rest of the property looked like a war zone, with countless trees uprooted. And my daughter is getting married in our backyard in 90 days.

“At least everyone is safe and we now live in the Residence Inn. They won’t have electricity up and running for at least another four days.”

According to Global News meteorologist David Phillips, “The storm that moved across Ontario and Quebec Saturday is known as a ‘derecho’, a powerful kind of windstorm that is long lasting and far-reaching.” The derecho storm that slashed across southern Ontario and Quebec before moving into Maine was responsible for at least eight deaths, including three in eastern Ontario. 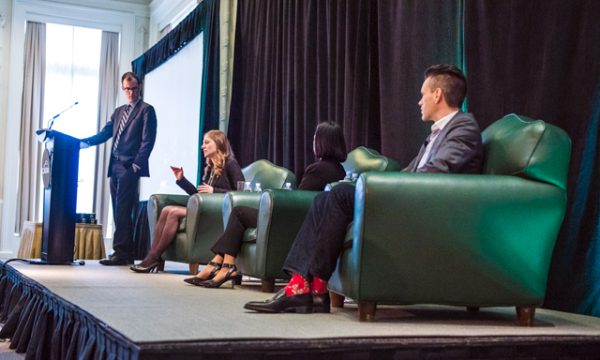 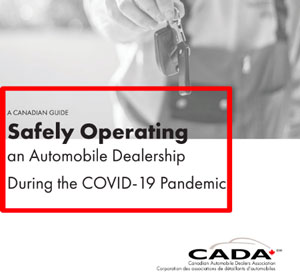 CADA publishes guide on how to safely operate dealerships

CADA just published a guide on “Safely Operating an Automobile Dealership During the COVID-19 Pandemic” for provincial dealer associations and its dealer members. CADA President & CEO Tim Reuss said the guide was published on the association’s members website and … Martin Winterkorn has resigned as Volkswagen CEO following the scandal surrounding the emissions of its diesel-powered vehicles. “Volkswagen needs a fresh start – also in terms of personnel. I am clearing the way for this fresh start with my resignation,” … 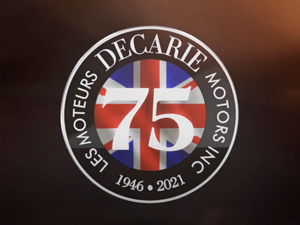 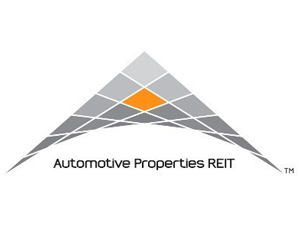 The Automotive Properties Real Estate Investment Trust, also known as the REIT, is looking to purchase two automotive dealerships in Quebec for a combined $23.4 million. The company entered into agreements with a dealership group to buy the stores, which …