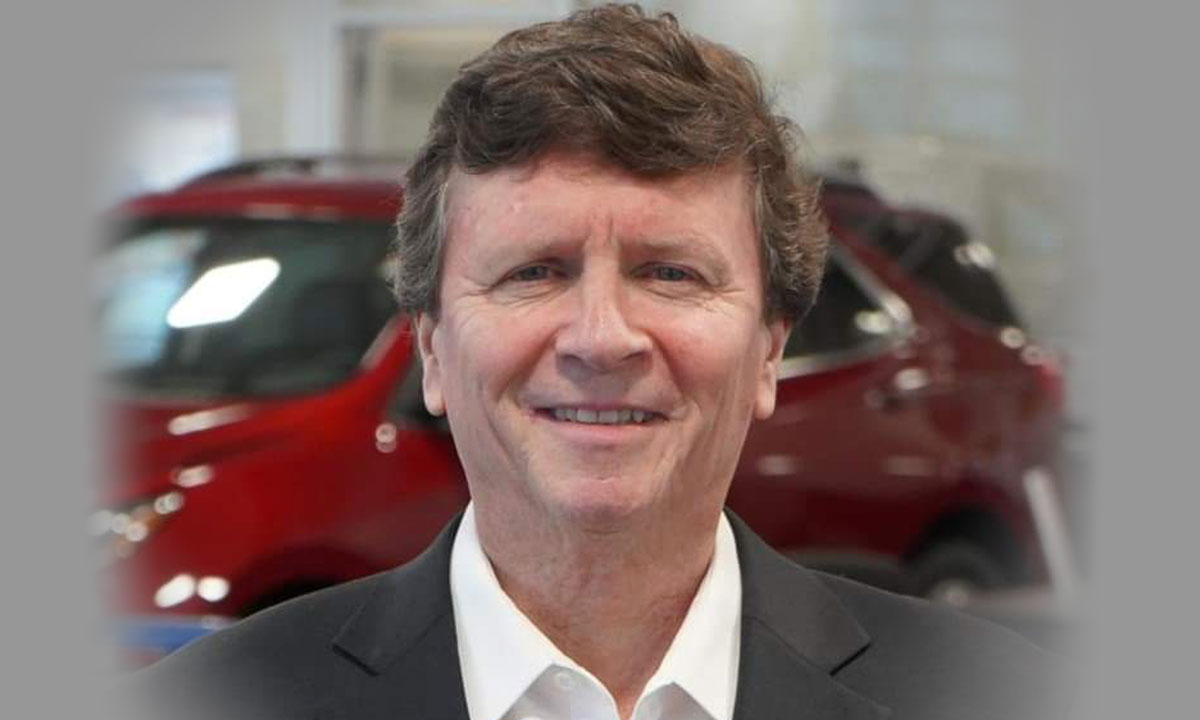 Glen MacDonald, who has been in the automotive industry for almost 40 years and is a four-time cancer survivor, has been recognized for his contributions to the town of Georgetown as the 2021 Citizen of the Year.

The award has been given out annually since 1972 by the Lions Club and recognizes the contributions that volunteers make to the community. MacDonald works as the Community Ambassador for Georgetown Chevrolet Buick GMC.

“It’s very flattering to win the award,” he said.

MacDonald moved to Georgetown in 2005 from Toronto to manage the dealership. He stepped down from his GM role seven years ago to retire following the acquisition of the dealership by the Finch Auto Group but agreed to stay on in a role as Community Ambassador.

“It was only supposed to be for two years and here we are seven years later,” he said. “Some of the things we have done have been very successful for the community. Giving back to the community is a big part of the philosophy (of the company) as it is mine, so it was a good fit.”

The 66-year-old has been an integral part of the Board of Directors of the Halton Hills Chamber of Commerce, including a term as President.

“I was doing (community work) before, but obviously it escalated in retirement mode and I had a chance to look at everything through a magnifying glass,” he said. “When you are the Customer Sales Manager or General Manager, you don’t have time to go out and get involved in stuff as much as you’d like to. It’s not possible.”

MacDonald and others formed an organization to raise funds and awareness for youth at risk.

“I’ve always believed that’s the future of a community, so we’ve got to help those kids,” he said. “They are so vulnerable at a young age. They may have problems with self-esteem or their parents might be abusive. If these kids pass those years from 16-21, they may have a chance in life. I was a big advocate of the youth centres. That was a big trigger for me.”

MacDonald began his automotive career in 1984 and has worked in various managerial positions. MacDonald is in the midst of another cancer bout when diagnosed last July with tumours between his lungs. He has battled lung cancer before, though he never smoked. He is part of a clinical trial program combining immunotherapy drugs at the Princess Margaret Hospital in Toronto. It has only been offered to 292 Canadians.

“The treatment has been very successful,” he said. “My body has been reacting favourably. Fortunately, I’m still leading a strong enough lifestyle and normal life to go out and do these things (for the community).” 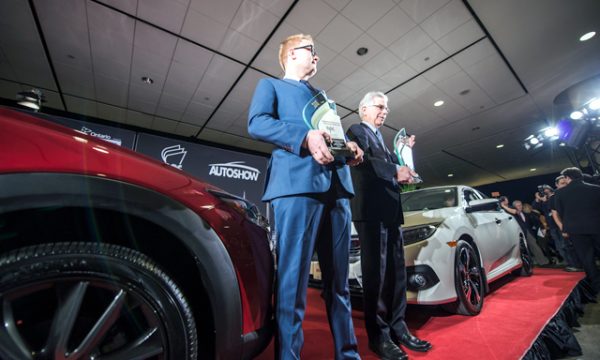 The Honda Civic has been named the 2016 Canadian Car of the Year and the Mazda CX-3 is the Canadian Utility Vehicle of the Year. The Automobile Journalists Association of Canada (AJAC) revealed the award-winners at an early morning press … 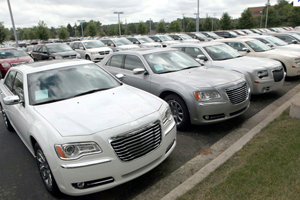 According to a new report by the Conference Board of Canada, auto sales, expected to reach their highest level in a decade this year, are likely to slow in 2013 as pent up demand for vehicles following the Great Recession … 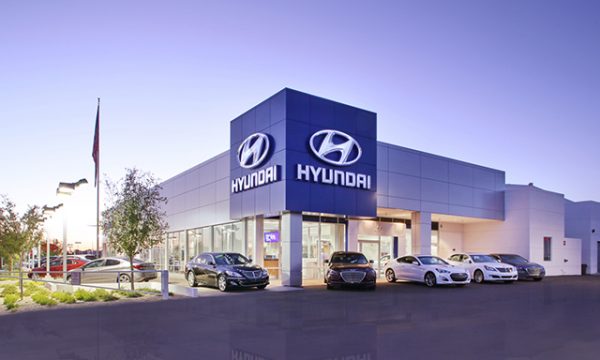 Hyundai Val-Belair in Quebec and River City Hyundai in Alberta have partnered up with Google Maps to showcase a virtual tour of the showroom, inside Hyundai vehicles and service centres. This is part of the Global Dealership Space Identity (GDSI) … 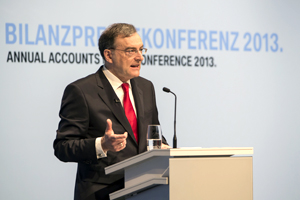 BMW AG enjoyed a record-breaking year in terms of growth during 2012 and, despite uncertainty, remains cautiously optimistic about 2013. Demand for its passenger cars continues to be strong and the automaker is in the process of further expanding its … 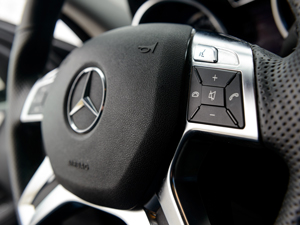 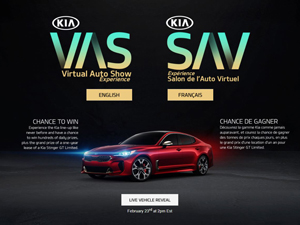 Kia recently launched its first virtual auto show for Canada on an interactive and immersive platform that offers participants “front-row” access to its vehicle lineup and special announcements for the spring. The Virtual Auto Show offers a 3D environment meant …