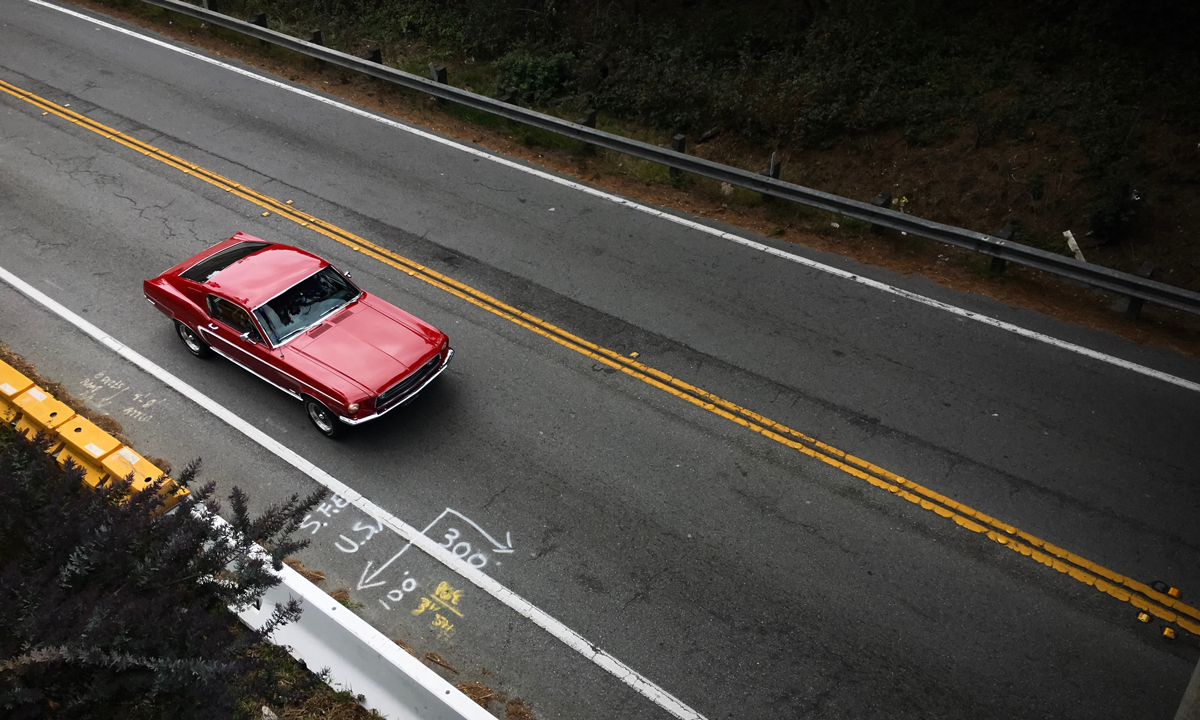 A charity drive, co-started by Vaughn Wyant, President and Chief Executive Officer of the Wyant Auto Group in Western Canada, to support emergency rescue helicopters in Saskatchewan received $1 million following the record sale of a 1968 Ford Shelby Mustang 427 at the recent Barrett-Jackson’s Auction in Arizona.

The winning bid came from Gord Broda, who owns a road construction business in Prince Albert, Saskatchewan and is the President of the Board of Directors of Prince Albert Raiders of the Western Junior Hockey League.

The money will go toward the Pegasus Project, which Wyant helped to start in 2019 to financially support the STARS helicopter fleet, which is active in emergency rescue in Saskatchewan, including the Humboldt Broncos bus crash in 2018.

It resulted in 18 deaths and 13 injuries, and the driver of the truck that caused the accident was sentenced to eight years in jail. The Pegasus Project has raised almost $3 million.

The car has an original 1968 Mustang body and frame and a modern high-performance running gear.

Wyant said he had been talking to Broda, a friend and customer of Wyant for many years, for a year about bidding for the Mustang. In 2014, Broda purchased a Snakebit F-100 car at a charity auction for $450.000.

“I knew he would bid on the Mustang and I kind of had a feeling he would bid up to $500,000, but I’ve also been pushing him to make a statement on behalf of STARS, and he and his family did that,” Wyant said.

The $1 million is a record for a 1968 Mustang. The car that was auctioned is classified as a restomod, meaning it is a restored modern car. The car has an original 1968 Mustang body and frame and a modern high-performance running gear.

Last December, Wyant was appointed the Order Of Canada for his contributions as a business leader in the auto industry in Western Canada and for his community philanthropy. 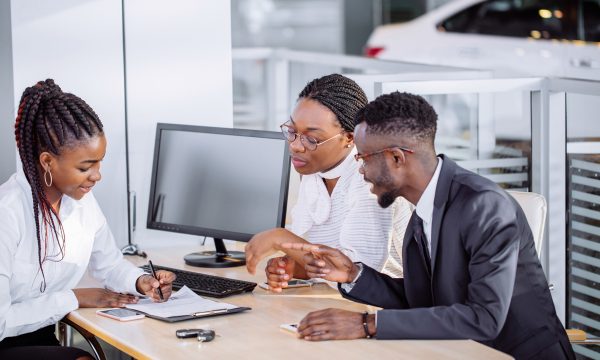 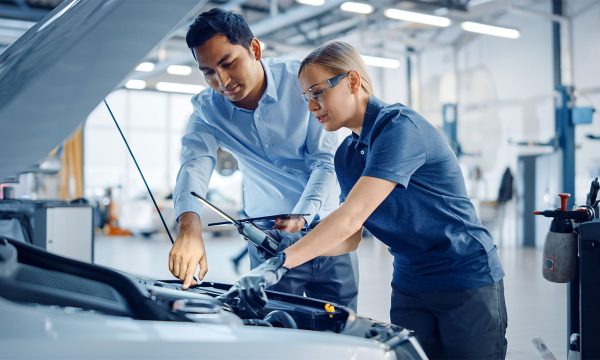 We’ve sped right past the days when potential auto retail industry hires would be lining up to work in fixed ops departments all over town. It would seem a lack of enthusiasm for the trades by Millennials, possibly caused by … 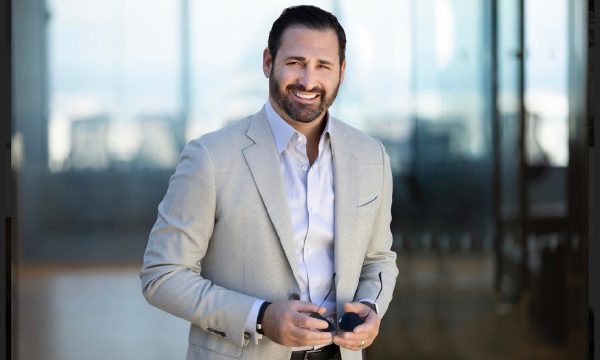 Dave Cantin, founder of the automotive mergers and acquisitions firm Dave Cantin Group, has started a not-for-profit fund called DCG Giving to support state of the art research and treatment for children with cancer in communities throughout the United States. …