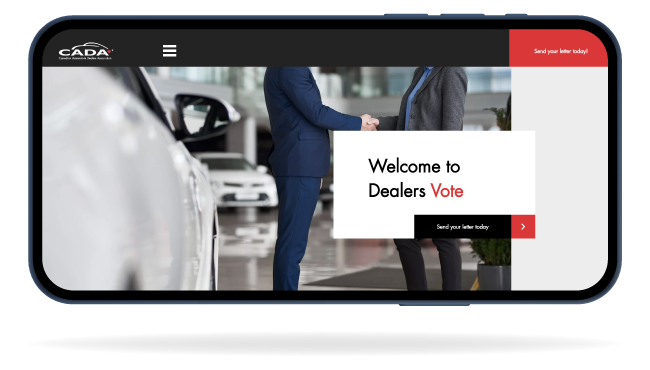 The Canadian Automobile Dealers Association (CADA) launched a microsite soon after Prime Minister Justin Trudeau set the ball rolling for a snap election this fall. The federal election will take place on September 20, less than a month from now.

To help automotive retailers better navigate this period, CADA created a “one-stop shop” for all dealer information on the election and how they can get involved. According to CADA Chief Economist Oumar Dicko, this is all part of the association’s election engagement efforts during the 2021 election campaign.

“The purpose of the microsite is twofold,” said Dicko in an interview with Canadian auto dealer. “One is to provide dealers details on the issues CADA will be discussing with all political parties during this campaign, and also to provide dealers and their employees with the tools and resources they need to engage at the grassroots level with their local candidates.”

The association plans to share the analyses of each of the party’s platforms, along with what they include for dealers and the auto sector, a report card on how each party is following through on its commitments, and a candidate contact tool that will allow dealers to send letters.

CADA said the next Parliament can support the auto industry by ensuring provinces such as Quebec and British Columbia, which already have a provincial luxury tax, are not subject to a federal one as well.

They would also like to see the iZEV incentive program extended to support the purchase of zero-emission vehicles across the country. To invest in charging infrastructure that will offer a reliable network of charging stations across the country. And finally, to implement a national scrappage program that will help get older (and typically more polluting) vehicles off the road.

“Dealer participation in these efforts is strongly encouraged to ensure the automotive retailer’s perspective is considered during this election and by future federal elected officials,” said Dicko. 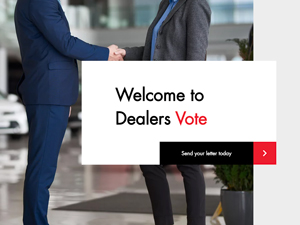 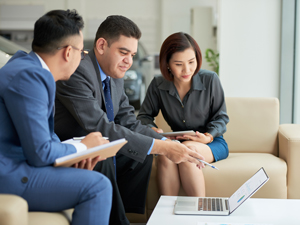 Dealers win court battle to retain control over their data

Dealers in Arizona won the right to retain control over their own data from a DMS supplier, thanks to a U.S. Court of Appeals for the Ninth Circuit ruling, which affirmed a district court’s conclusion that “there is no conflict … 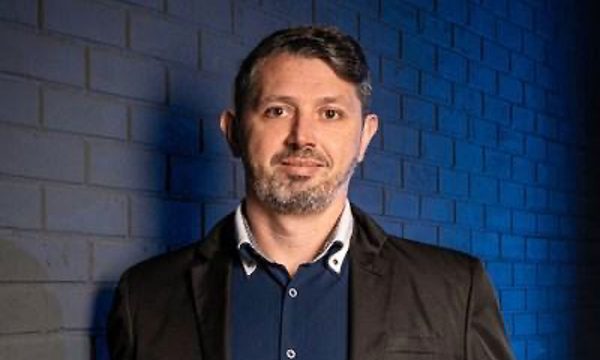 Cyber-security giants team up to create solutions for OEMs

Cybersecurity is top of mind for OEMs, auto dealers as well as consumers lately. To tackle this important and complex issue, on Monday C2A Security, a leading provider of trusted mobility cybersecurity solutions, and Stefanini Group, a global technology company, … 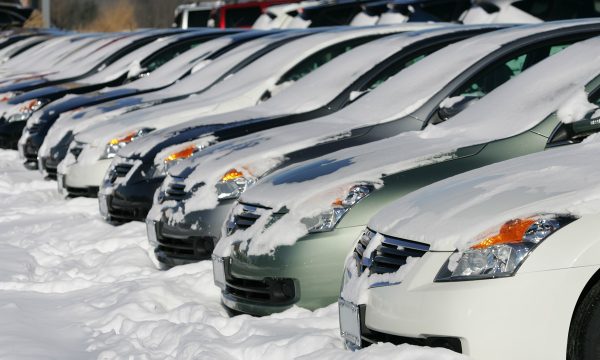 Canadian November auto sales up from last month, still down from 2021

A new sales report from DesRosiers shows a country with a wide divide in performance between the provinces, but with slowly improving sales over this past year. With a more positive sales result in new light vehicle sales for November … 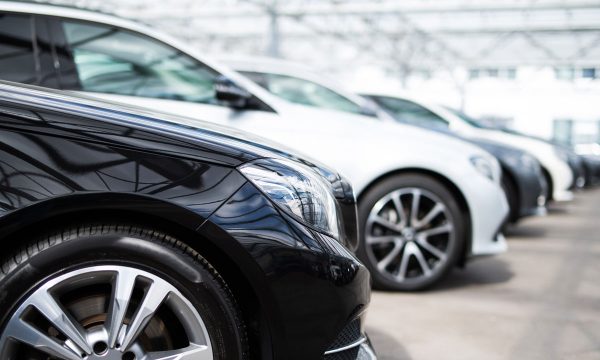 While some automakers have reported that the now-chronic supply chain issues impeding production are beginning to ease, there is no evidence of any improvement reflected in Canadian vehicle sales through the first half of 2022. June’s sales of 143.773 new … 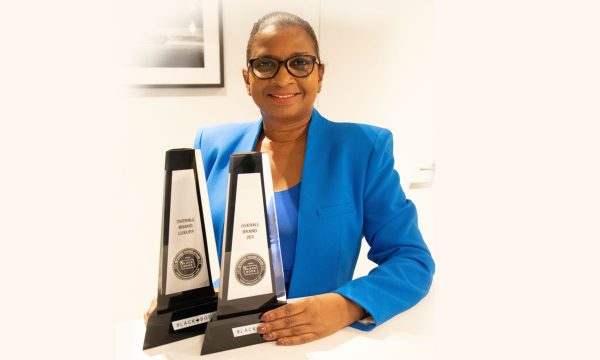 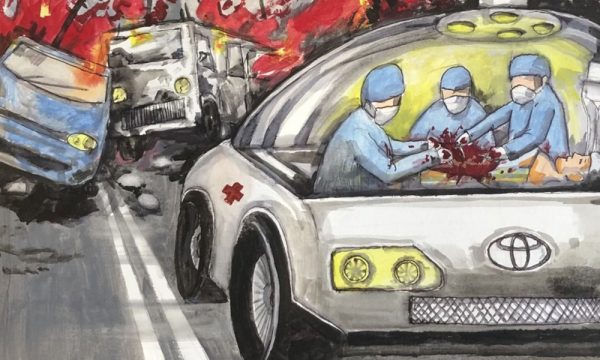 A creative idea to save a patient’s life while on the way to the hospital was the pathway for Joseph Lee from Airdrie, Alberta, to be named as a finalist in a global auto design competition put on by Toyota. …