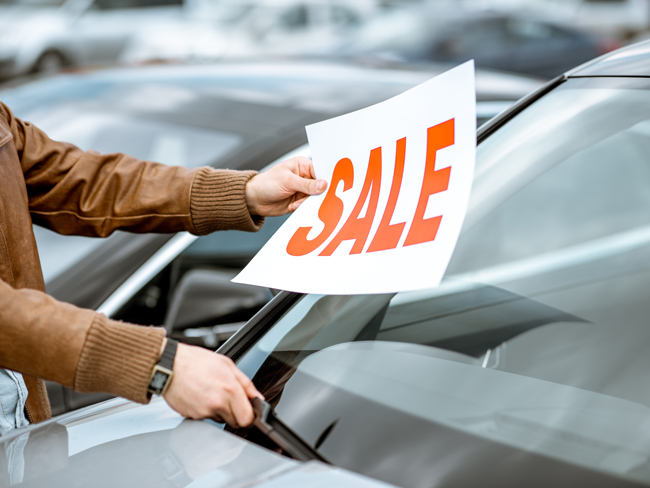 The Canadian used vehicle wholesale market managed another positive performance with an increase of 0.35% for the week ending on May 25, even though it was down from the previous week’s 0.51%, according to Canadian Black Book.

In its Canadian auto market update, CBB said the weekly increases seen in both the car and truck/SUV segments were well above-average week-over-week price increases.

“While still in positive territory, the increases seen this week were slightly lower than the previous week,” said CBB. “Supply remains low with extremely high demand on both sides of the border. Upstream channels continue to tap supply before it can be available to wholesale markets.

The near-luxury car and luxury car segments were both down with a -0.10% weekly change, and had the weakest performances of the car segments.

As for the truck/SUV segments, most saw positive weekly changes—with full-size pickups leading all segments with a weekly increase of 1.29%, followed by small pickups (+1.08%).

Sub-compact luxury crossovers were down 0.51% and had the weakest performance this week out of all segments. It was also the only truck/SUV segment with a decline in prices.

“Active listing volume had another slight increase this past week, with the 14-day moving average now at around 139,100, up from the prior week’s figure of approximately 138,180,” said CBB. “Active listing volume began showing positive movement in early April and we are still seeing the trend continue.” 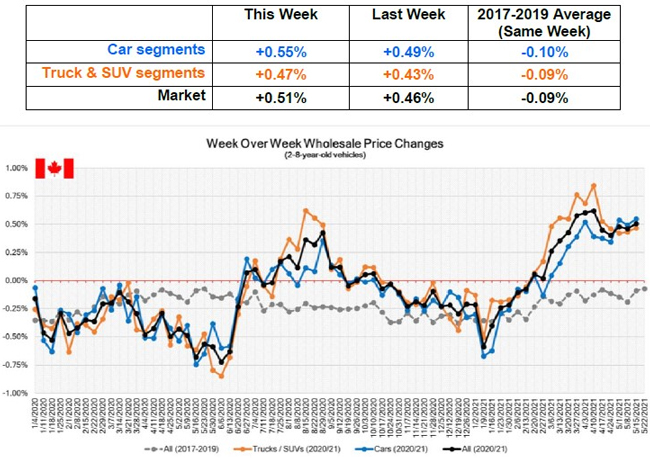 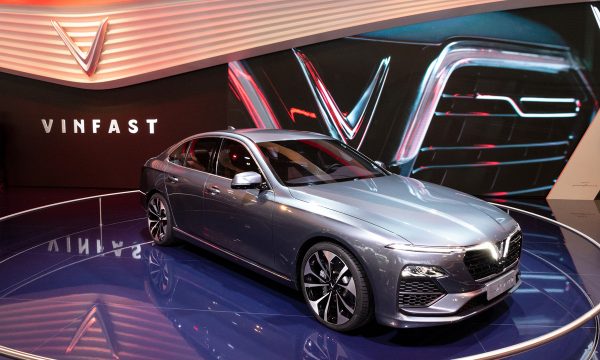 VinFast celebrates the delivery of 999 vehicles to the U.S.

Today, Vietnamese electric car manufacturer VinFast celebrated the arrival of the first 999 electric vehicles into the United States as the Silver Queen Ocean vessel docked at the Port of Benicia in California. The company recently received all the necessary … 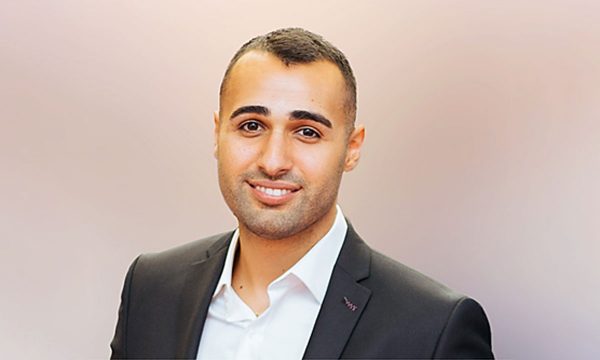 HGreg’s CMO and CPO named among top 40 under 40

Quebec Marketer and technologist Harry Kasparian is CMO and CPO of HGreg, and has been named an honoree of the Seventh Annual 2022 Auto Remarketing’s 40 Under 40: Dealers Awards Program. He is one of the only Canadians on the … 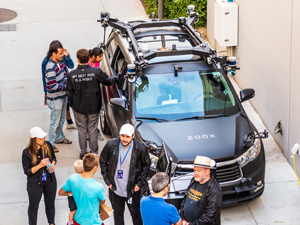 Amazon-owned self-driving startup Zoox will begin testing its autonomous vehicle prototypes in Seattle in the coming months, and is planning to have an office in the city in 2022 to expand its footprint from Las Vegas and the San Francisco … 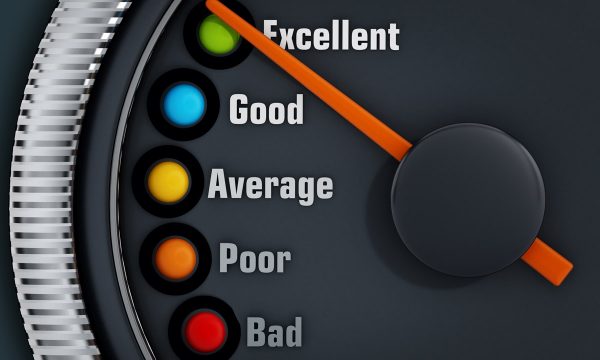 Inflation and supply chain issues have been plaguing the automotive industry for the last two years, and some OEMs and dealerships have dealt with the challenges better than others in the eyes of consumers. To gauge who is sailing high … 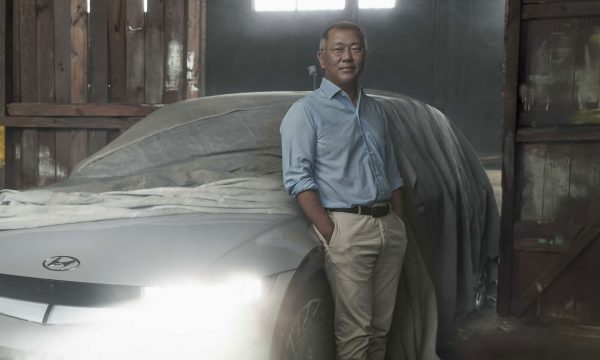 Hyundai Motor Group’s Executive Chair Euisun Chung received the 2023 MotorTrend Person of the Year award thanks to his “vision and leadership,” according to a company news release. The award is noteworthy due to the many shifts occurring in the … 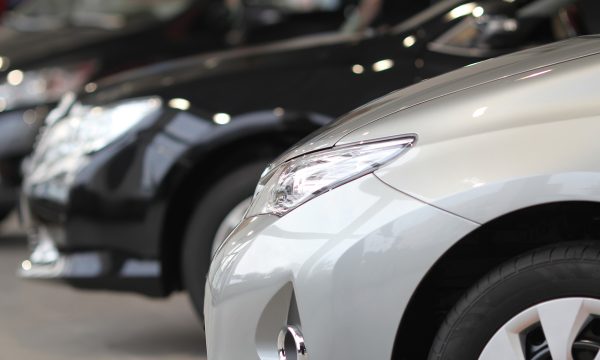 The Canadian used wholesale market remains relatively flat—this time up 0.09% for the week ending on March 4, compared to the previous week’s increase of 0.03%, according to Canadian Black Book. The truck/SUV segment out-performed the car segments, slightly, for …