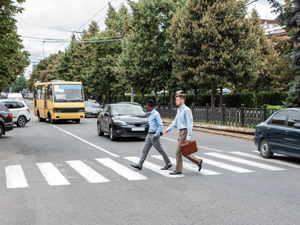 Canada’s Minister of Transport Omar Alghabra will propose amendments to the Motor Vehicle Safety Regulations that will require all hybrid and electric vehicles to produce a minimum level of noise to protect visually impaired Canadians, cyclists, and pedestrians.

In a news release, Transport Canada said there is research indicating that the lack of sound from hybrids and EV engines at low speeds poses an increased risk of collision to these road users.

“Our government is committed to protecting vulnerable road users, and by adding more sound to hybrid and electric vehicles, we can reduce collisions,” said Alghabra. “I wish to acknowledge and thank the many safety and advocacy groups — especially those who advocate for visually impaired Canadians — for their tireless efforts to raise awareness and champion this issue.”

“The volume and pitch from these sound emitters will vary depending on vehicle speed to allow road users to hear if a vehicle is speeding up or slowing down,” said Transport Canada.

The sound emitter system would need to be equipped on all hybrid and electric vehicles sold in Canada by 2023. Specifically, this means passenger cars, multi-purpose passenger cars, trucks, buses, and low-speed vehicles with a gross vehicle weight rating of 4,536 kg or less would need to comply with the regulations. 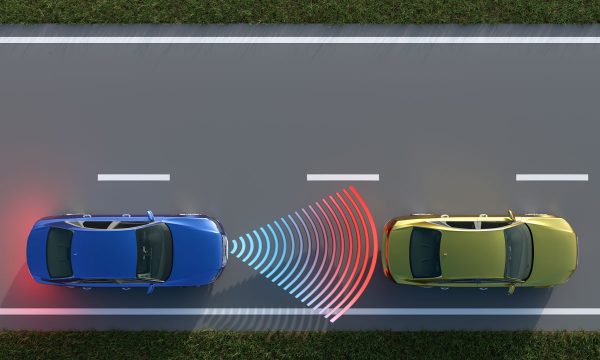 Advanced Driver Assistance Systems (ADAS) are an important component of most new cars manufactured today, and they have been developed with the intention of keeping drivers safe from crashes. Collision Intervention Technologies are obviously a big part of preventing collisions, … 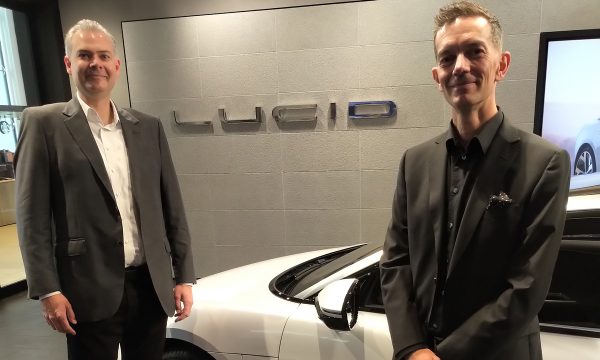 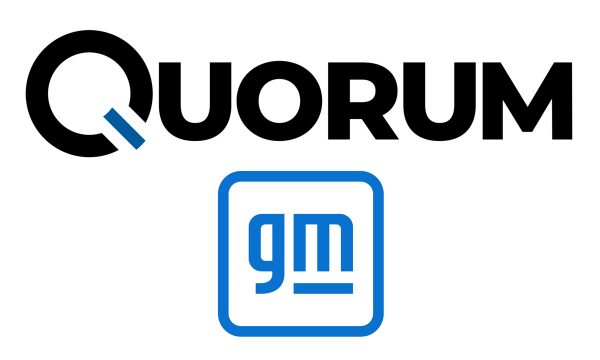 In a new partnership, Calgary-based Quorum Information Technologies Inc. (Quorum), has announced that it has signed an agreement with General Motors USA that will integrate GM USA’s Service Advisor Vehicle Interface System (SAVI) and both Quorum’s Dealership Management System (“DMS”) … 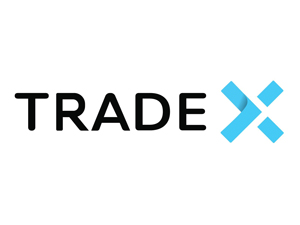 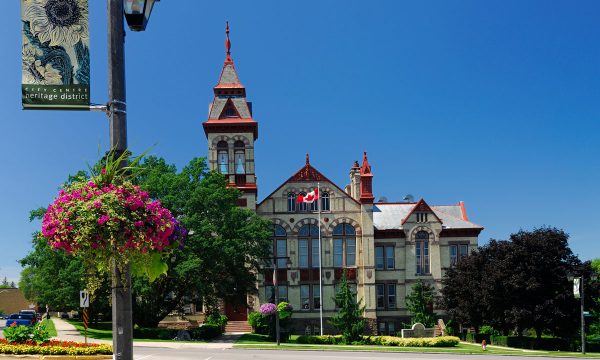 Stratford, Ontario residents will be the recipients of the latest government funding into the electric vehicle infrastructure of the country, with the announcement of $160,000 federal investment in the City of Stratford to install 23 EV chargers in public places … 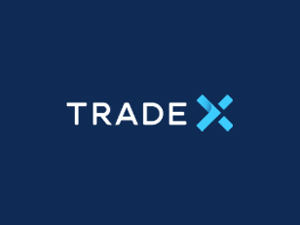