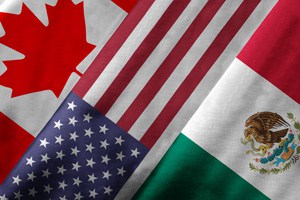 “As a new government forms in Mexico on December 1st, 2018, we believe now is the time for all parties to return to the negotiating table with a renewed commitment to the modernization of a cohesive three-country NAFTA agreement,” said the groups, according to a Canadian Vehicle Manufacturers’ Association (CVMA) news release.

“We have a great opportunity to update this trade agreement and it is in the best interest of all three countries to refocus on establishing a new NAFTA agreement that will allow the North American auto industry to remain globally competitive.”

Their comments come as certain nations begin to feel the impact of U.S. tariffs on imported steel and aluminum, and as the threat to introduce a 25 per cent tax on auto imports continues to loom over the NAFTA agreement where this issue has been a sticking point for several months. The CVMA said they have been working actively with the governments in all three countries towards a modernized NAFTA.

“The CVMA and its members remain highly engaged with the Canadian government to support their efforts as part of these very intensive NAFTA negotiations,” said Mark Nantais, CVMA President. “With respect to steel and aluminum tariffs, we are working closely with the Government to analyze impacts and avoid unintended outcomes that could undermine automotive investments, competitiveness and the thousands of jobs generated by the auto industry in Canada.”

U.S. steel and aluminum import tariffs have already resulted in job losses in Canada in areas like Sault Ste. Marie, Ont. Taxes on auto import tariffs would be “catastrophic” to the Canadian auto industry and economy in general, according to various news reports. 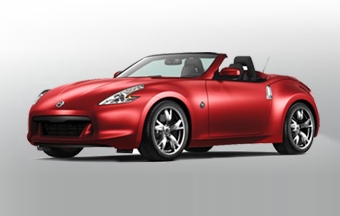 Nissan Canada announced plans to significantly expand its dealer presence in Canada to help improve customer experience and gain a larger share of the Canadian market. The company says its dealer strategy in Canada is a key part of its … 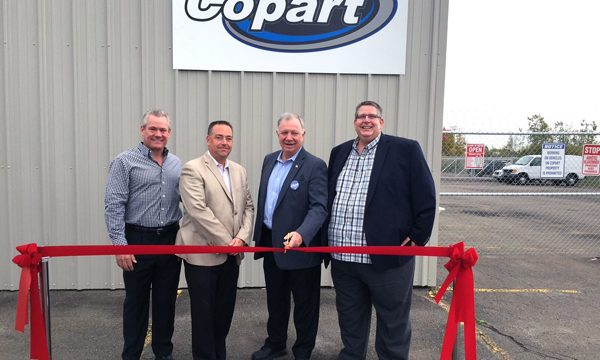 Dealers are always looking to make the auction process faster and easier, and that means taking the bidding online. Copart Canada, which processes and sells salvage and clean title vehicles to dealers, has now fully integrated its Virtual Bidding — … 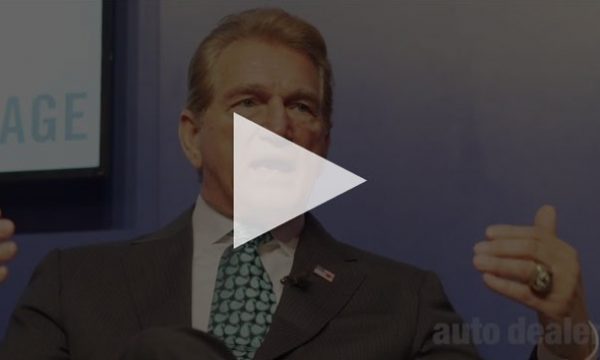 Canadian auto dealer‘s team was on site at the NADA Show 2018 to talk to exhibitors and attendees about this year’s event. Facebook Twitter LinkedIn More 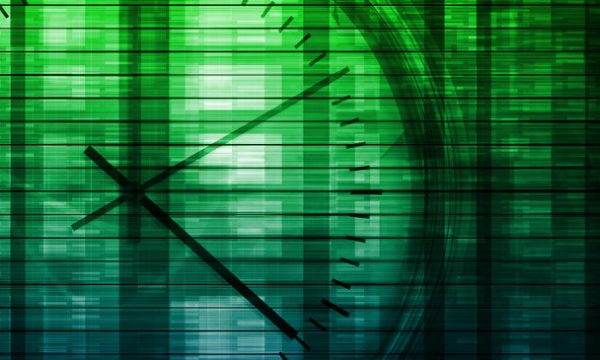 Is social media a complete waste of time?

WHY INDIFFERENCE TO A NEW CONCEPT OR PROCESS IS OFTEN DUE TO A LACK OF UNDERSTANDING IT This may surprise you but until recently I had never played golf. Some friends convinced me to play and I have to admit … 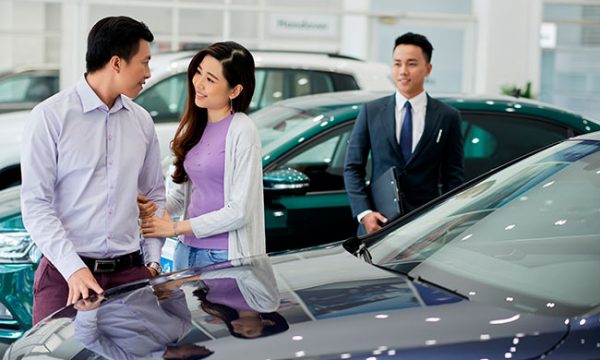 Trends and predictions that will transform your dealership

From showrooms and online processes, there are few areas, if any, that will escape transformation. The evolution of the retail automotive industry is ongoing and ever-changing: COVID has sparked a revolution. The following trends are here now and while some …

Attending the NADA Show is a must for many Canadian car dealers, but it can be a balancing act to manage speaker sessions, workshops, and dealer meetings with browsing exhibition halls loaded with new products and technologies. For Bob Verwey, …