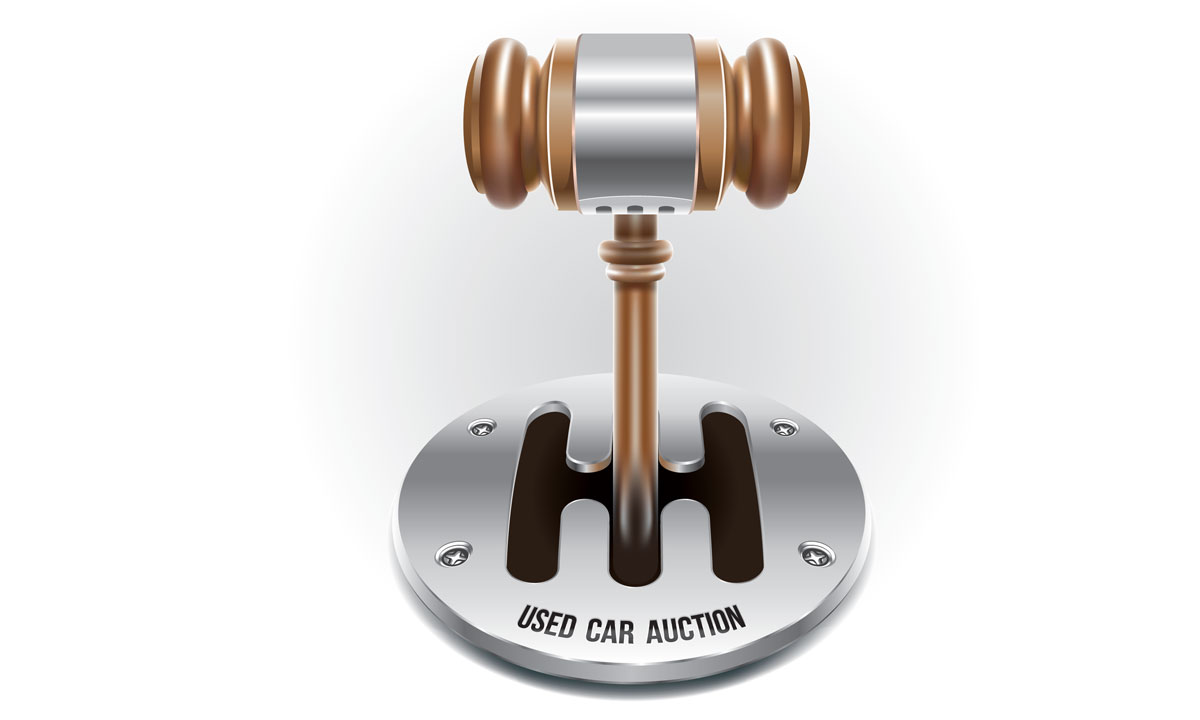 Wholesale used car prices have continued to mildly decline from their historical high numbers set in March, Canadian Black Book reported this week.  For the week ending July 29, the market as a whole was down -0.28%, with cars down -0.17%, and trucks slightly more at -0.38%. According to the report, “Value changes this week seem to be returning to normal seasonality, as can be seen in the 2017-2019 average changes,” which were also -0.28%.

The US market exchange rate remains favourable for exportation, leading to a continuous stream of vehicles south across the border. The report states, “conversion rates fluctuated this week. Some observed sell rates were as low as 12 per cent, but most were in the 30-40 per cent range this week. We are seeing more sellers holding floor prices higher than buyers are willing to go, which has been contributing to lanes with lower sell rates.”

For trucks/SUVs, there was one quite significant price increase, with compact vans up 3.55%. Sub-compact crossovers were also slightly up at 0.12%. The rest of the segments declined marginally, with full-size vans down the most, down a full -1.97%, followed by full-size luxury crossover/SUVs which were down -0.41% for the week.

The average listing price for used vehicles increased slightly week over week, as the 14-day moving average is just above $37,000. Analysis is based on approximately 120,000 vehicles listed for sale on Canadian dealer lots.

In other news, The Canadian economy likely expanded by 1.1% on a quarterly basis during Q2 2022, according to preliminary estimates. On a monthly basis, the economy grew by 0.1% in June, amid higher output in construction, manufacturing, and accommodation and food services industries, while mining, quarrying, and oil extraction declined. Regarding May, the Canadian economy stagnated, improving from preliminary estimates of a 0.2% contraction. 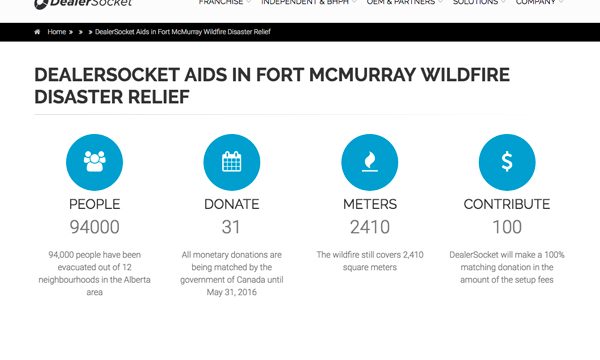 DealerSocket has joined forces with its customers to help Canadians impacted by the wildfires that have engulfed Fort McMurray, Alta. The automotive solutions provider said that all setup fees collected in May and June are given to the Canadian Red … 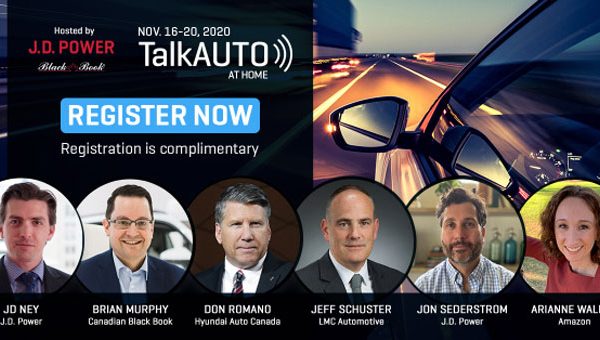 A full lineup of speakers for Canadian Black Book and J.D. Power’s 2020 TalkAuto@Home event has been announced, with the ninth annual event set to take place virtually between 1:00 p.m. – 2:00 p.m. EST the week of November 16. … 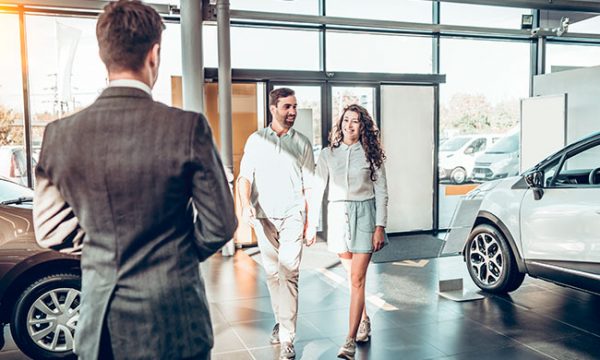 Dealers are worried that access to the Canada Emergency Wage Subsidy (CEWS) program, described by the Canadian Automobile Dealers Association (CADA) as a “critical lifeline for dealerships and employees,” will disappear once revenue declines dip below the 30% mark. That’s … 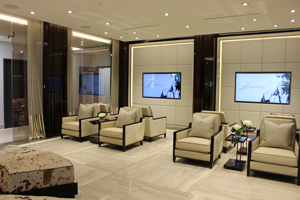 The Policaro family has opened the doors to its new BMW dealership, located in the 410 Mayfield Auto Mall in Brampton, Ont. This is the seventh dealership for the Policaro family, which has been operating stores since 1979. The grand … 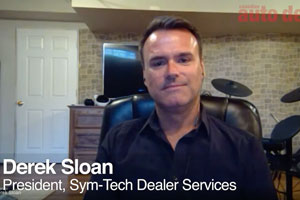 Video interview: Derek Sloan, President of Sym-Tech Dealer Services talks about how the F&I industry and dealers are being impacted by the pandemic and how this crisis is accelerating the move to a more digital experience. Watch the interview. Facebook … 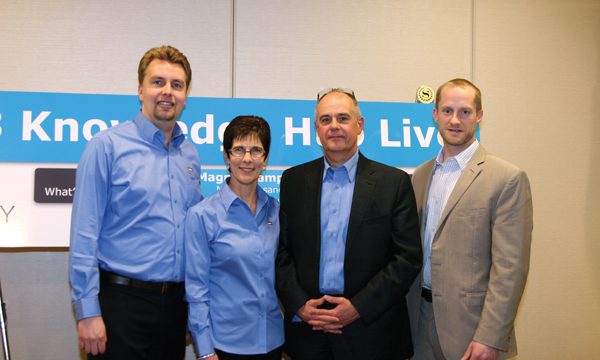 New anti-spam legislation could cause headaches for dealers if they aren’t aware of the rules and regulations It might not be something that’s on every dealer’s radar but it should be. The Canadian federal government has proposed anti-spam, anti-malware and …