Vancouver used car startup Autozen has eyes on US expansion 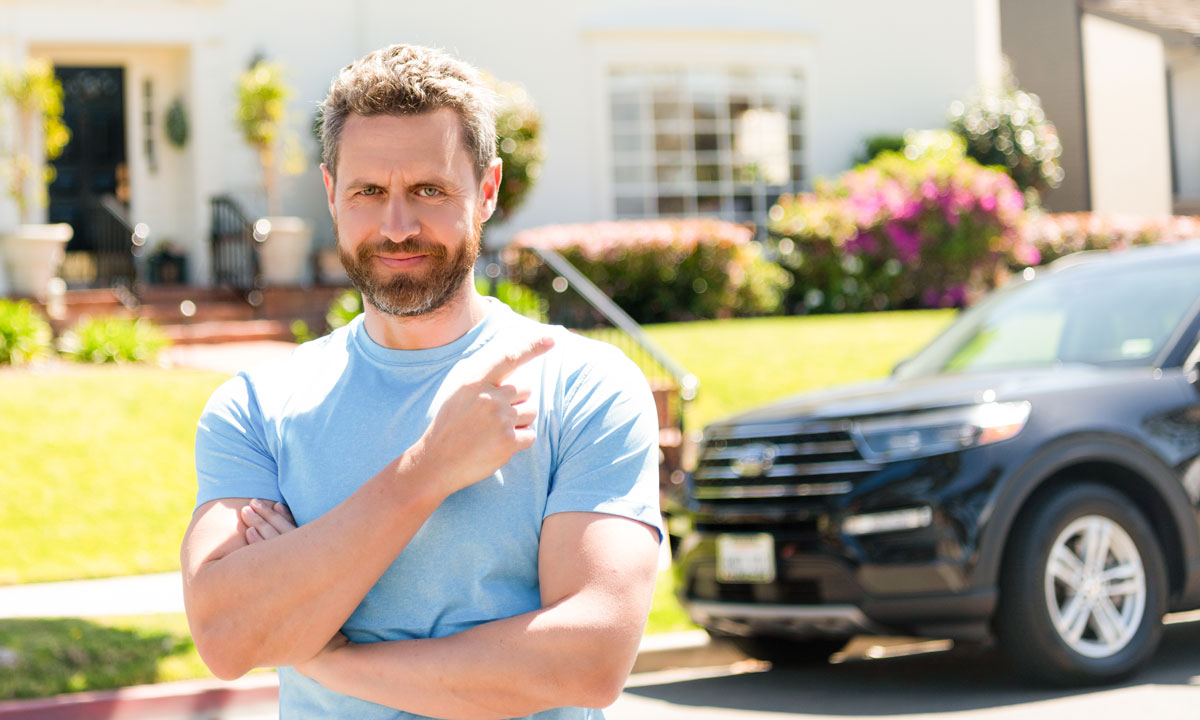 Though the company is less than a year old, on Tuesday, Autozen released the news that with the help of a $5 million cash injection from investors, the company will be expanding from Vancouver into Toronto, Calgary and Edmonton. Autozen is also launching its presence in the U.S, starting with the Greater Seattle Area. The investment round was led by Vanedge Capital—and also included funds from Anges Québec, several super-angels as well as the existing investors.

“In a world where car selling has been painful and complicated, Autozen offers a straight-forward process that is timely, predictable, efficient and convenient,” said Paul Lee, Managing Director at Vanedge Capital. “We are excited to support Autozen and its uniquely qualified management team in their plans for growth and expansion.”

According to the company press release, Autozen claims to offer “a truly unique experience in the auto industry. Car sellers benefit from hundreds of pre-vetted professional buyers that compete to give sellers the advantage of the best possible price, for free.” The company says that once the offer is accepted, “Autozen takes care of everything else including paperwork, payment and pick-up.” The upside for sellers is they avoid having to take their own pictures or having to talk to any buyers.

“The remarkably positive feedback we receive from consumers has shown that our mission to re-invent the car-selling experience is well on its way. And car buyers keep joining the platform every week, fueled by the demand of the exclusive inventory we curate, only available at Autozen.” says Olivier Vincent, CEO and co-founder of Autozen. “Based on this solid validation, this seed round will fuel our expansion into new markets, both in Canada and the U.S.”

Autozen will be featured this week at Toronto tech conference, Collision, as a Canadian Growth Startup to watch. 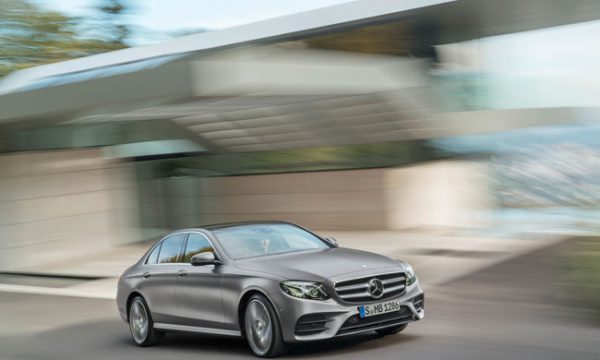 The top 10 among its national crop of dealers were singled out for praise and recognition by Mercedes-Benz Canada this week. These 10 dealers receive the Star Dealer designation that recognizes their excellent performance in new and pre-owned sales, service … 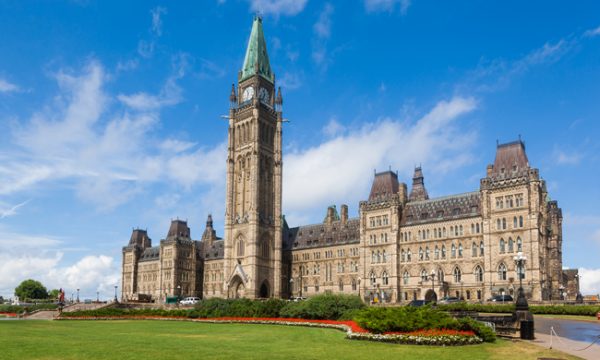 The Canada Emergency Wage Subsidy (CEWS) has been extended to June 2021, and changes to the rates and top-up calculations have been included. As of November 19, changes to Bill C-9: An Act to amend the Income Tax Act (Canada … 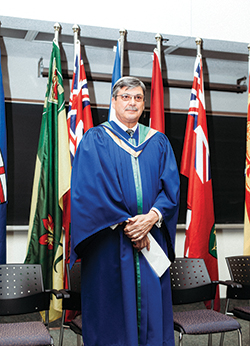 Rick Gauthier has been named a fellow of Georgian College in honour of his dedication to the Automotive Business School of Canada in Barrie, Ont. The special fellowship ceremony took place on June 3 at the school’s Rowntree Theatre, following … 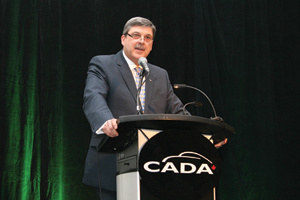 Rick Gauthier has announced he will be stepping down as the President & CEO of the Canadian Automobile Dealers Association (CADA), effective July 2016. “I’m extremely grateful to the members of my executive committee and to the board members who …

Rick Gauthier says he’s excited about his association’s new dealer-focused event — the CADA Summit — that takes place Feb. 13 during the week of the Canadian International AutoShow in Toronto. “I can’t recall being more excited in recent years,” … 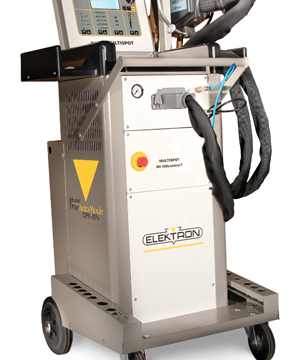