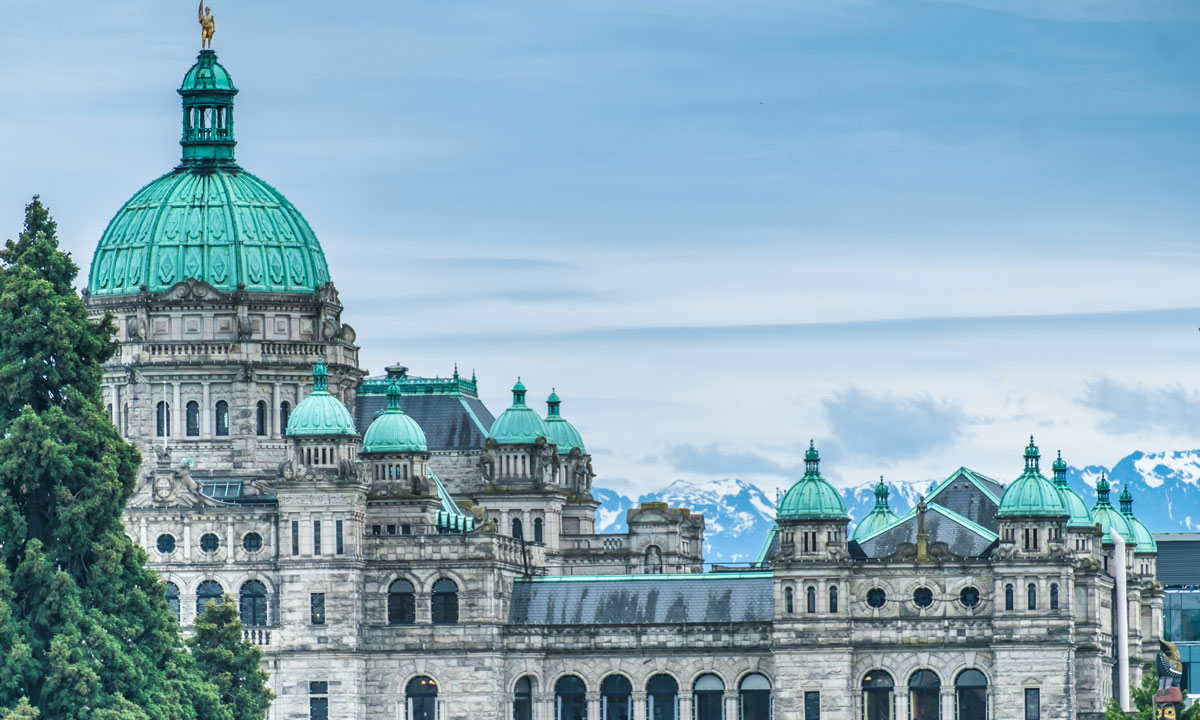 The Luxury Tax, auto industry labour shortages, and keeping BC at the forefront of Canada’s ZEV revolution were the key points in the NCDA BC’s presentation to the BC Standing Committee of Finance’s pre-budget consultations.

“Our members want to be part of the solution in keeping the economy moving in the right direction,” said Blair Qualey, President & CEO of the New Car Dealers Association of BC. “Our recommendations will help encourage consumer spending and increase jobs by removing or adjusting tax barriers such as luxury tax and surtaxes, incentivizing consumers through EV purchases and charging rebates and investments, and ongoing investments in skills-training, which is central to future success for our sector, the broader economy, but also in the lives of a new generation of young people who are exploring career opportunities.”

According to the NCDA BC, The auto industry is responsible for $15.6 billion in retail activity each year and $260 million of direct tax revenue and $610 million of total tax revenue for all three levels of government—along with an estimated $1.2 billion in total tax revenue to all levels of government when factoring in the federal and provincial sales taxes paid by consumers on purchases of new cars. Qualey highlighted three issues that are of primary concern:

The BC Luxury Tax on vehicles kicks in at a $55,000 purchase price but hasn’t been adjusted for inflation for many years. The NCDA is recommending the Luxury Tax threshold be raised and eliminated over time.

The BC automobile sector faces a critical labour shortage, with industry projecting the need for 20,000 workers over the next decade. The NCDA currently works with the Industry Training Authority (soon to be SkilledTradesBC), WorkBC and other labour agencies, and suggests that continued funding to support apprentice and jobs training programs are critical to the industry and consumers.

The NCDA is also recommending an ongoing funding commitment to support the CleanBC Go Electric vehicle purchase rebate program along with key investments in critical charging infrastructure where people live, work and play.

“This government has proven to be a valuable partner,” said Qualey, “Our submission is focused on building on areas in which we have enjoyed collective success, but also ensuring we are identifying those areas that require attention because of their impact on consumers and the economy.” 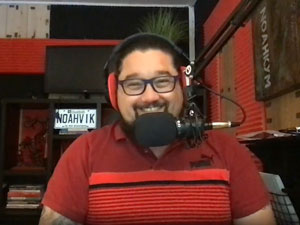 Dominic Sigouin, President and CEO of Noahvik Consultants, offers advice and tips on what dealers need to focus on when it comes to websites and other online sources. Facebook Twitter LinkedIn More 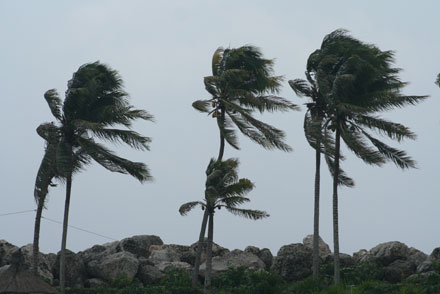 Your next CRM could benefit charity, says DealerSocket

A new DealerSocket program sees up to $200,000 being donated towards the recent tornado disaster Automotive CRM provider DealerSocket has just announced the implementation of a charity drive, to assist in U.S. tornado relief efforts. The program will see the … 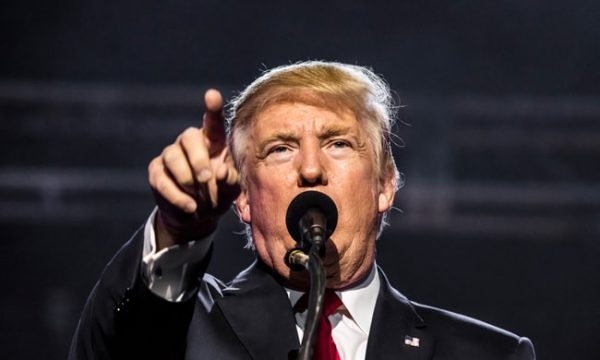 Impact of U.S. auto tariff would be wide reaching

Following a tense G7 Summit in Charlevoix, Que., U.S. President Donald Trump once again raised the threat of a 25 per cent tax on vehicle imports from Canada as a retaliation to Prime Minister Justin Trudeau’s dollar-for-dollar “countermeasure” tariffs on … 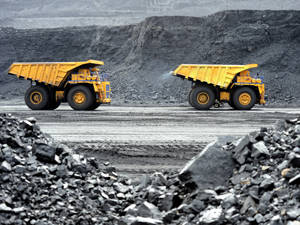 The United States government is eyeing Canada as a potential place for American miners and battery makers to expand. Reuters said this is part of a strategy to increase the regional productivity of minerals used to make electric vehicles, while … 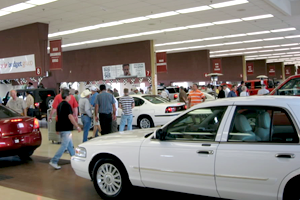 Manheim Auctions has announced that following the damage and destruction wrought by Hurricane Sandy on the U.S. Eastern Seaboard, it is relaxing some of its policies to help affected dealers get back on their feet. Among the policy amendments are … 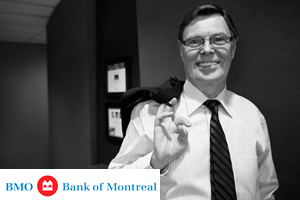 In order to provide an enhanced customer experience — one that’s more closely aligned with the Canada-U.S. marketplace, BMO has announced the formation of a new consolidated Automotive Finance Group. This new structure is designed to provide dealerships with a …