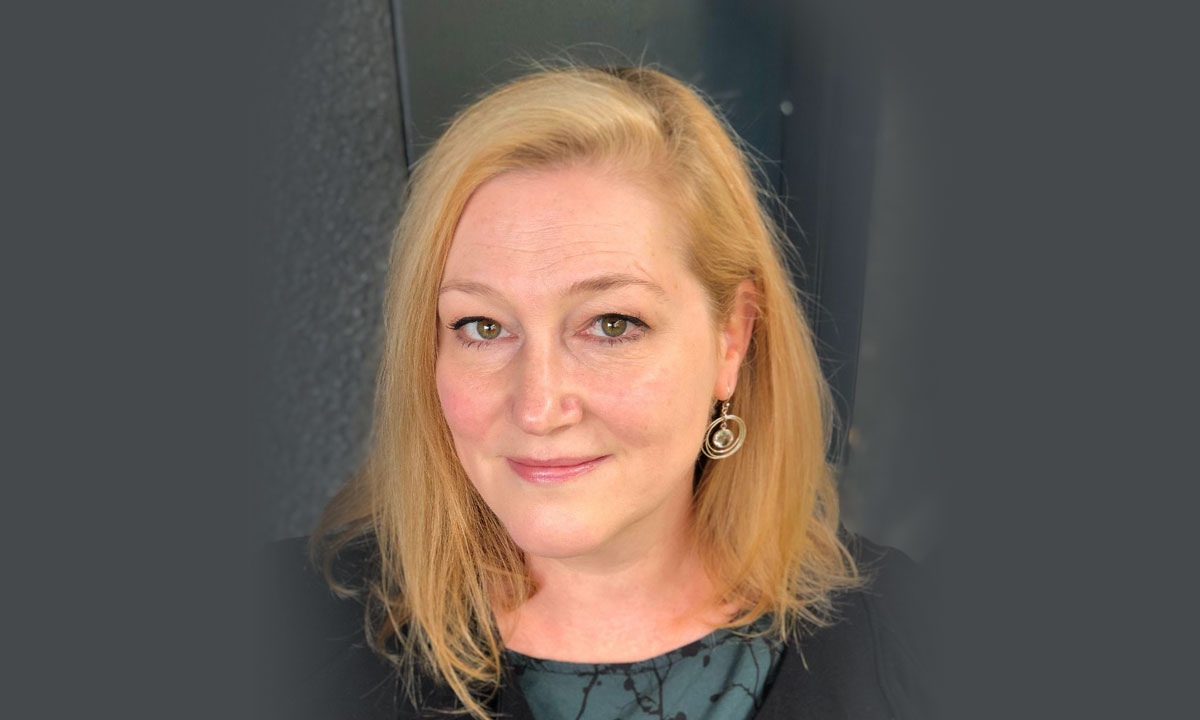 Stephanie MacDonald entered the world of Universus Media Group as the new editor of Canadian auto dealer in April. She replaces Carina Ockedahl, who was the Managing Editor since 2017.

The British Columbia native previously worked in editorial for a number of lifestyle and B2B publications, including Western Living, Vancouver, Westcoast Families, Shared Vision, and most recently as the editor of Reno + Decor magazine and the New Home and Condo Guide for Metro Vancouver.

“I’m excited to join the team at Universus as editor of Canadian auto dealer, and to connect with dealers, suppliers, and other members of the automotive retail industry,” said MacDonald. “I hope to continue to build upon the success and good reputation of the magazine, and to add as many interesting and relevant points-of-view as possible to the conversation.”

MacDonald was raised in Victoria, B.C. and currently resides in the province. She received a Bachelor of Arts degree from the University of Victoria and moved to Vancouver after graduation, working in a brokerage house before realizing that becoming a stock broker was not her ideal career. She then studied at Langara College and received a publishing diploma.

“I worked for Pacific Yachting, BC Outdoors magazine and Guide Publications in the art department, and left for a year to traipse around Europe in a 1985 VW Westfalia with my boyfriend (now husband),” said MacDonald. “After that, there was a stint working in advertising.”

While on maternity leave with her second child, MacDonald decided to return to university for the intensive Masters of Publishing (MPub) program at Simon Fraser University, which paved the way for her editorial work in several lifestyle and B2B publications. In her new role, she will report to Canadian auto dealer’s Senior Editor, Todd Phillips.

To contact her for story ideas, you can reach MacDonald at smacdonald@universusmediagroup.com. 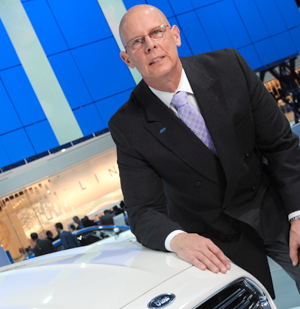 Ford working on a fix for recalls on critical models

A spokesperson for Ford Motor Company said on Monday that it is working on a fix for its 2013 Escape and Fusion models, which have been the subject of recalls following engine fires related to overheating and fuel leaks. Although … 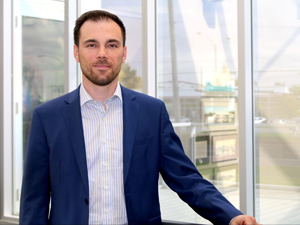 Julien Grégoire is now the director of financial planning and analysis for Groupe Park Avenue in Quebec, bringing with him nearly a decade of experience with major corporations such as WSP, Hewitt Equipment, and Metro. Grégoire enters the position as … 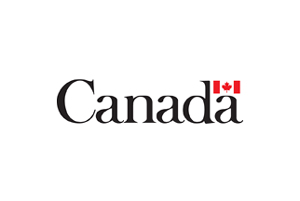 The demonstration “is an important example of how our on-going cross-border cooperation is advancing autonomous vehicle technologies,” said Bains. It also underlined a government commitment to middle-class jobs, growth and prosperity, he said. The initiative is part of the federal … 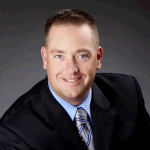 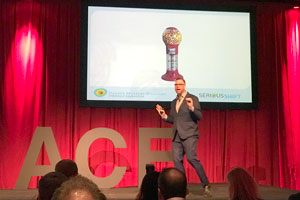 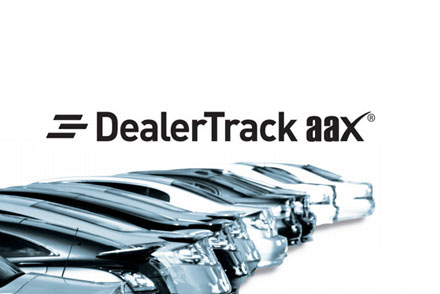 New acquisition sees DealerTrack emerge with increased web capability DealerTrack AAX recently inked a deal with eCarList LLC, a company specializing in inventory management and merchandising. The deal sees the acquisition of the entirety of eCar’s assets. According to DealerTrack, …