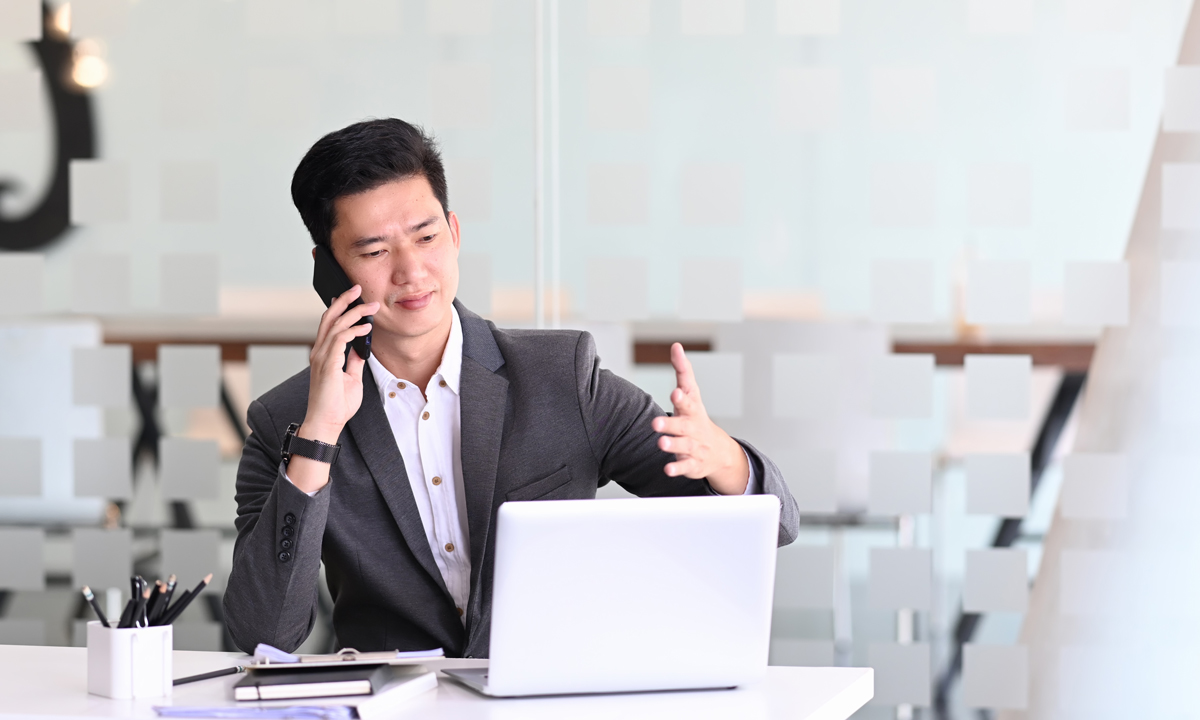 I interviewed some of Canada’s best-known dealers for a segment for the virtual CADA Summit held last month.

It was a fun, lighthearted piece to help break up the day, and inject some dealer content into the event. One of the questions I posed to the dealers was: gasoline or electric? The results were interesting.

Of the eight dealers I interviewed, 5 said gasoline, two said electric, and one kind of dodged the answer by saying hybrid, which in effect is a gasoline vehicle with some available electric power.

So by my rough math, 60%+ of the dealers in this highly unscientific sample said they preferred gasoline vehicles.

It’s not surprising that dealers who have been “car guys and gals” for their entire careers and have made a good living selling gasoline vehicles, would feel this way.

When we look at their responses, our little dealer focus group sheds some light on how these dealers really feel.

Despite the fact that many of their brands are going all in on electric, many dealers aren’t there yet, or frankly just like the experience of driving a gasoline vehicle. The objections they raised, about EVs not being good cold weather vehicles, or just liking the thrill of driving a gasoline vehicle are also going to be common objections their customers will raise in the near future.

My advice for dealers would be this: “Fake it until you make it!”

Your sales teams will take their cues from you about what really matters at your dealerships, and whether electric vehicles are going to be a real foundational part of your business. If the boss doesn’t care about selling EVs, then you aren’t likely going to push too hard selling them and trying to overcome the objections of your customers.

And despite surveys where a majority of Canadians say they would consider buying an electric vehicle—71 per cent said so in a recent survey from the research firm KPMG—they don’t tend to back that up yet with actual purchases.

As our columnist Darren Slind reports in this issue, zero emissions vehicles still only represent 1 in 20 new vehicles sold in Canada in 2021.

We are at the steep part of the curve trending up towards electric vehicle adoption and replacement, and each of us will come to our own conclusions based on our own lifestyle and driving habits. But as gasoline prices continue to soar, I’m looking at my beloved pickup truck in the driveway and am starting to imagine where I’m going to run the power to plug in its replacement. 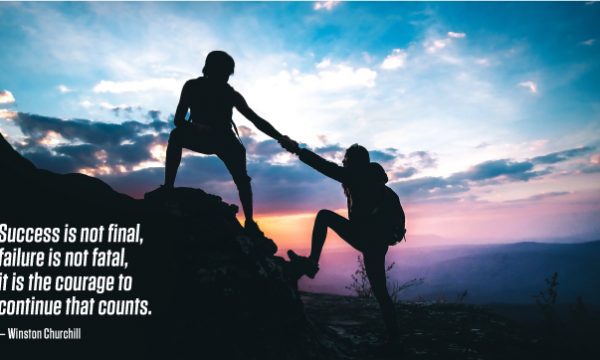 We have all just gone through, and continue to experience, the most difficult stretch in our industry’s history — and perhaps in history. No one could have fully imagined the entire world grinding to a halt, with commerce all but … 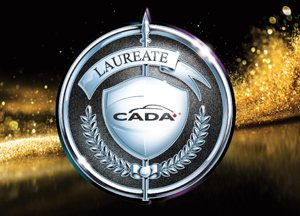 The CADA Laureate winners featured in this issue are truly deserving of the award, and now join the ranks of a group of dealers who are legends in our industry. It’s tough to become a CADA Laureate. Really tough. Only …

From bricks to clicks

There’s a lot of buzz in the auto industry about the industry’s changing business model and the move from bricks to clicks — where customers can complete some or all of steps to shop, finance and buy their vehicles online. …

WOW. Over its illustrious history, the automotive industry has faced its fair share of scandals and setbacks. There have been recalls affecting countless millions of vehicles, automakers not fully disclosing safety-related risks, and an endless series of lawsuits and fines, …

There’s a radio advertisement that plays regularly on a sports radio station during my morning commute urging people to visit their local “Dodge/Chrysler retailer.” The ad caught my eye, or my ear I suppose, because we have been writing a …

I spend a lot of time talking with companies that provide business software to dealers. It’s part of my job to try to figure out who is who at the zoo, what exactly it is that they do, and how …