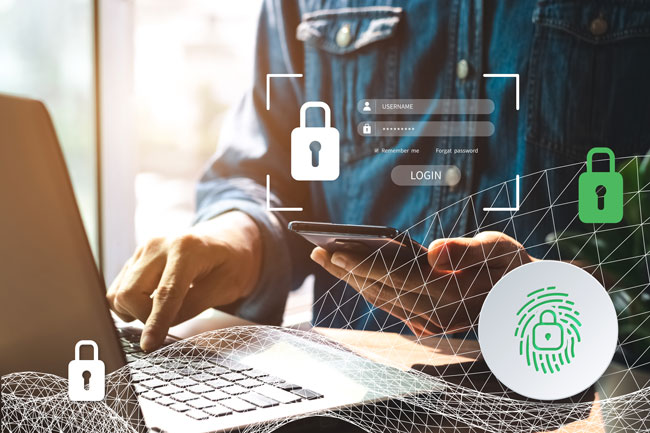 Developments in personal security for your dealership.

This summer, Senior Vice President of Marsh Canada Christopher Nadolny observed an uptick in dealership theft. He was not able to pinpoint the exact cause of this increase, but the company did narrow it down to an area that includes car keys and identity theft.

According to Nadolny, the keys during the test drive are often swapped for a different set—an issue seemingly exacerbated by the pandemic, as test drives were (in many cases) either unattended or the consumer was left unaccompanied due to COVID.

“Make sure you’ve got both matching sets of keys when the new vehicle arrives at the dealership, and verify that the keys match one another after the PDI process,” said Nadolny in an interview with Canadian auto dealer.

The more cautious dealers are, the better—and for good reason. Nadolny said they observed five examples of key theft situations in the Greater Montreal area around the June-July period. That is not surprising since cases like these generally occur in large city centres, although it can happen in smaller areas as well.

As a result, Nadolny advises dealerships to have their salespeople ensure the customer parks the vehicle, not where the vehicle came from, but in a different spot.

“The salesperson would then have to move the vehicle back to where it belongs after the customer has left. And that would be an opportunity then to confirm that the keys do match the vehicle at that time,” said Nadolny.

The other key issue is identity theft, or as Nadolny puts it, wrongful identity.

Imagine, if you will, a “customer” entering a dealership having completed most of the deal virtually. These “customers” generally appear late on a Friday or Saturday, or during a holiday weekend or special event, and they need to pick up the vehicle as soon as possible. Then, while the dealership’s staff collects all pertinent information and receives their “green light” from the financing company, the dealer releases the vehicle before the financing is fully approved.

A good example of this came to light during an interview between Canadian auto dealer editor Todd Phillips and Shahin Alizadeh, President and CEO of Downtown Automotive Group (DAG). His dealership team alerted police to a suspicious transaction, and they arrested a woman on the opening day of Alizadeh’s new Ford dealership. 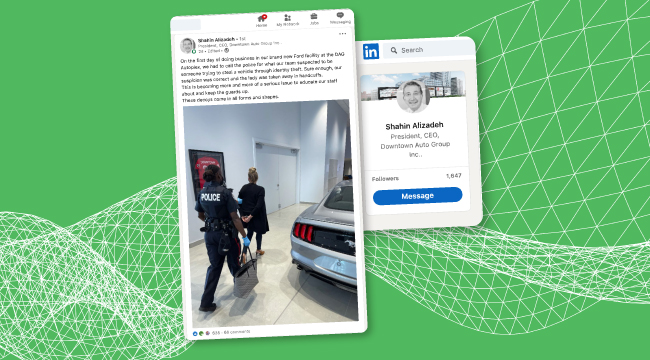 “I think it started with our staff finding this individual with a somewhat perhaps questionable behaviour at the onset, which has happened a few times at our Ford store, particularly,” said Alizadeh. “In this particular case, this lady had presented herself as someone who was purchasing a top-of-the-line Explorer and financing the whole, almost all of it—and got an approval.”

He said his dealership staff felt “a little uncomfortable” about the process and her behaviour, and so the general manager decided to do a follow up. He called the insurance carrier based on the information he was provided with, and discovered the insurance company was not aware of the purchase.

The general manager then contacted the customer, who was apparently out of town in Vancouver, travelling, and knew nothing about having purchased a vehicle at Downtown Ford. At that point, Alizadeh said his team realized this “customer” was not who they said they were. His dealership team then alerted the Metropolitan Toronto Police to the suspicious transaction.

On the day they opened their new Ford facility there was a scheduled delivery on Saturday morning, and so the police sent three plain-clothes detectives to scour the dealership, awaiting the “customer’s” arrival.

“She arrived on time—a well-dressed lady—very well presented, and very quickly the detectives, upon questioning her, discovered that she’s not who she says she is and that our suspicions were absolutely correct,” said Alizadeh.

Nadolny said they observed five examples of key theft situations in the Greater Montreal area around the June-July period.

According to the police, this is a very serious issue. The woman was charged with a number of different offences, but apparently had no criminal record. “It’s a classic case of having used someone. This is definitely a much more organized approach by a group who orchestrated these transactions,” said Alizadeh.

He said there have been two other cases like this, according to the dealership’s general manager. This was the first time it was a woman, as the other two situations included men.

Although many dealers are trying to speed up the transaction process to offer a smoother and more seamless experience, Alizadeh said they must still include enough time to scrutinize and review the paperwork and make sure everything is legitimate.

As for Nadolny, he cannot see the issue of wrongful identity slowing down anytime soon. And in fact, as the economy starts to rebound, he expects there will be more demand for these stolen vehicles.

To help prevent the possibility of such an incident, Nadolny advises ensuring the dealership has adequate digital surveillance. This will not always prevent a crime, but it can help dealerships learn from it—and he said professional thieves generally do not want to get caught on camera.

“Have cameras at all your entrances, and when an individual enters the showroom or the service department, let them see a large screen where they’ve been identified, and place signs outside indicating the presence of the surveillance camera system,” said Nadolny.

The tactic is meant to help move the criminal away from your dealership as the main target. Caution is key. And the more cautious dealers can be, the better their chances of protecting themselves, their staff, and their operation. 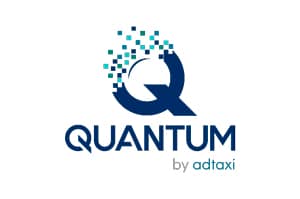 Digital marketing agency Adtaxi has announced the launch of a new omnichannel optimization platform known as Quantum at the Digital Dealer Conference and Expo in Orlando, Fla. The algorithm uses machine learning to drive cross-channel optimizations and provide digital advertisers … 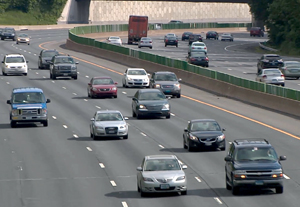 The Trillium Automobile Dealers Association presented a report recently before an all-party committee of Ontario MPPs at Queens Park. The group in question is studying gridlock in the Greater Toronto and Hamilton areas. Traffic congestion has become a significant problem … 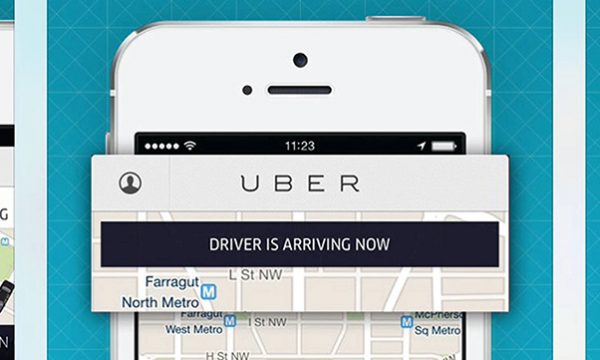 Leasing puts Uber in the back seat

Dealers might have heard that Uber poses a big threat to the auto retail industry, but leasing still trumps the ride share app for low mileage drivers, says Swapalease. “There are some instances when Uber could be an attractive alternative …

In Atlantic Canada, the Murray Auto Group recently announced that a new dealership, Murray Dodge Chrysler Jeep Ram, will be opening in Yarmouth, N.S. The new dealership, scheduled to be fully operational during 2015, will mark the return of Chrysler … 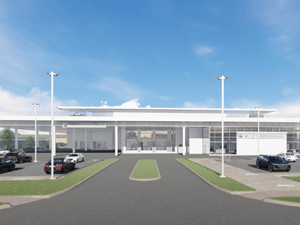 The Policaro Group will construct a new BMW dealership in the Greater Toronto Area (GTA), according to a company announcement on July 8 at a groundbreaking ceremony. The new dealership will represent the group’s second BMW franchise within the GTA, … 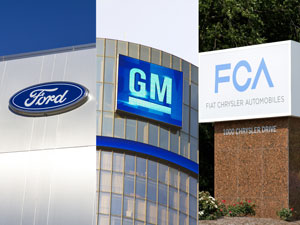 Update: what OEMs are doing during COVID-19

The latest update on what automakers are doing during COVID-19 shows FCA implementing its Drive Forward initiative, Ford making face shields at its Windsor plant and new “heat” software for its Police Interceptor Utility vehicle, and General Motors offering Canadian …