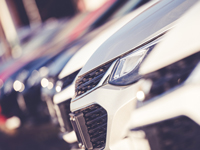 The Canadian used wholesale market was up for the third straight week, as automakers continue to tackle the issue around low inventory levels for both new and used vehicles, according to Canadian Black Book.

For trucks/SUVs, 12 of 13 segments experienced price increases for the week. This includes the minivan category, up for the second straight week, followed by compact vans (+0.42%), and compact luxury crossover/SUVs (+0.37%).

On the downside, sub-compact crossovers were the only truck/SUV segment with declining values for the week, at -0.25%.

The average listing price for used vehicles is still in the historic highs week-over-week, as the 14-day moving average now sits just over $28,200.

“Conversion rates improved this past week after a few weeks of inconsistent sales,” said CBB in its weekly report. “Rates soared into the 80% range on some lanes last week, with the few low kilometre, good condition units garnering high levels of bidding activity.”

In general, CBB said the quality of vehicles at auction remains slightly below average as the supply of better-quality vehicles continues to be bought upstream.

The full report is available here. 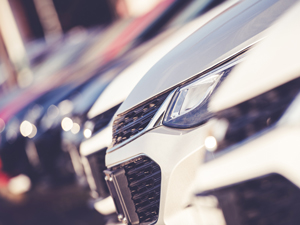 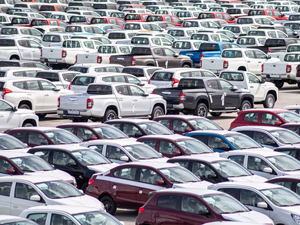 Sales of 110,448 new vehicles in Canada in November, as estimated by DesRosiers Automotive Consultants (DAC), were down 13.9% from the same month last year and 23.9% from November 2019, which was the last pre-pandemic year for comparison. As a … 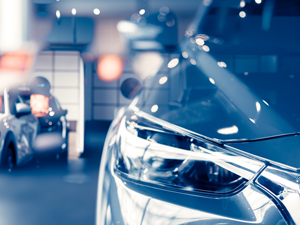 J.D. Power released its Automotive Market Metrics for Canada on December 6, which shows that the percentage of total transactions for new vehicles over the past 12 months was 54% for loans, 29% for leases, and 17% for cash payments. … 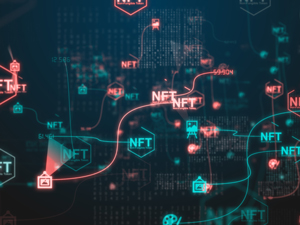 Ontario’s Policaro Group announced its first non-fungible token (NFT) collection aimed at raising funds for the dealership’s foundation. An NFT is a unit of data stored on the ledger, the blockchain, and can be sold or traded. Non-fungible tokens can … 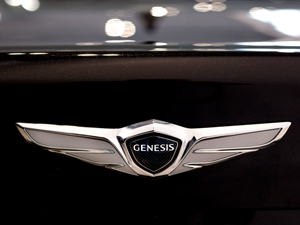 Genesis plans all EV lineup by 2025

Genesis plans to have all vehicles in its lineup be purely electric by 2025—powered by battery or hydrogen fuel cells. “The electrification strategy includes developing new fuel cell systems with higher power output,” said Driving.ca, “and next-generation technology to draw … 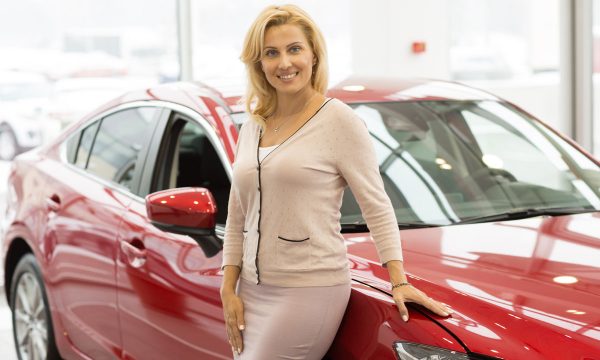 In some good news for consumers and car lots alike, Kelley Blue Book has reported that new-vehicle inventory levels in the U.S. are improving, though prices remain elevated. According to data released today by the Cox Automotive-owned company, the average … 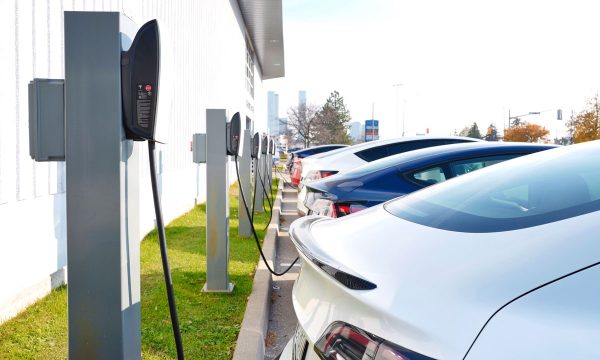 The Canadian government is working on an awareness program that will enhance Canadians’ knowledge about electric vehicles, and the new infrastructure being created in this country to support the transition to EVs, said a release from Ottawa on Monday. A …