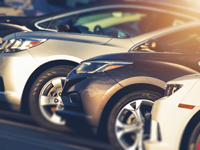 “After several months of record highs, all indicators now show that wholesale used vehicle prices peaked in early June and have started to decline,” said Cox Automotive Chief Economist Jonathan Smoke. “In June, the Index hit a record high of 203, and we don’t anticipate seeing numbers in the 200s again for likely several years.”

Based on company data, Smoke said supply and demand are more in balance and may be leaning slightly in favour of buyers. “There are still supply constraints and will be for some time, but we anticipate that substantially inflated used vehicle values will erode by 9% between now and the end of 2021,” he said.

The company’s Manheim Market Report (MMR) prices saw weekly increases in the first two full weeks of June, but the other weeks revealed accelerated price declines. (MMR is a valuation tool). Cox Automotive said retail prices are still rising, though at a slower pace now—and they are expected to peak later in July.

For the last five weeks, the index declined a net 0.7%, and throughout May, Cox Automotive’s MMR Retention (the average difference in price relative to current MMR) averaged 99%.

“The sales conversion rate, which peaked in April in the 80s, also slowed as the month progressed and ended the month at a level in the low 50s, much more typical for the month of June,” said the company.

The company’s estimates also indicate that total used-vehicle sales were down 11.1% YOY in June. The estimated used vehicle seasonally adjusted annual rate (SAAR) for June is 39.0 million—down from 43.6 million from the same period in 2020, and down compared to May’s 40.0 million SAAR. 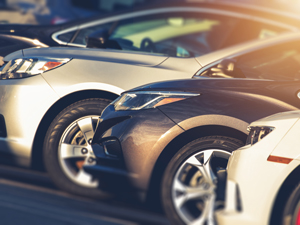 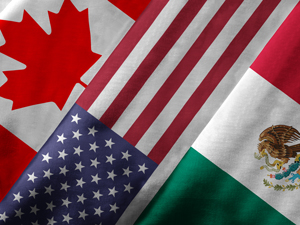 Mexico requested formal consultations with the United States to settle a disagreement around measuring regional content for cars to trade duty-free; the U.S. insists on using a stricter method than its other two North American trading partners believe they agreed … 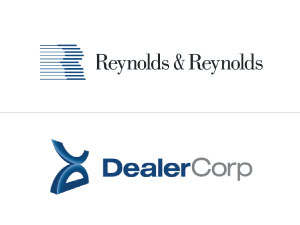 Reynolds and Reynolds team up with DealerCorp

Reynolds and Reynolds announced a new partnership in Canada, where it will be teaming up with DealerCorp Solutions (based in Markham, Ont.) and become a licensed reseller of its desking product. Deskit is DealerCorp’s digital retailing solution that allows dealers … 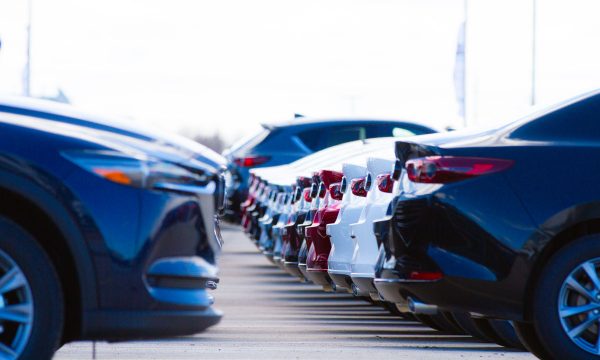 Sales per dealer franchise across light vehicle market up in 2021

The automotive retail industry added three dealer franchises to the Canadian market in 2021 from 2020, for a total of 3,709 dealer franchises when considering both core and affiliate brands. In a recent update, DesRosiers Automotive Consultants (DAC) said that … 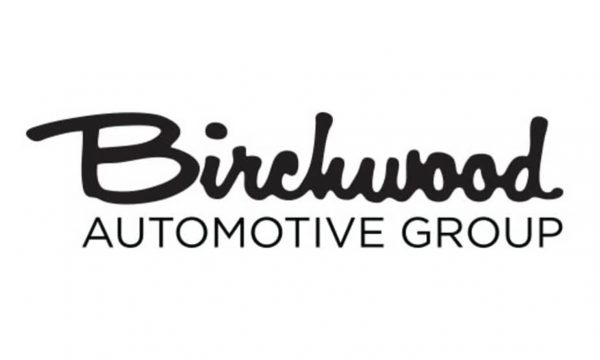 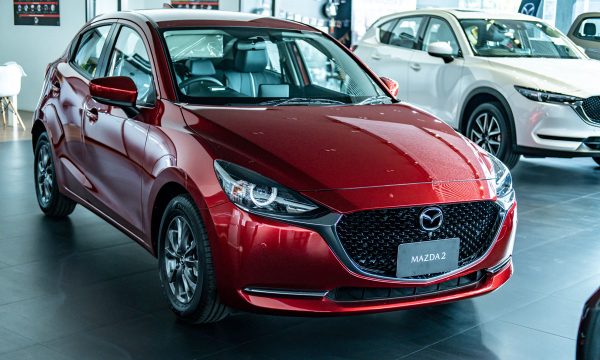 Twelve new vehicles were singled out by The Automobile Journalists Association of Canada (AJAC) yesterday, as they released the names of the vehicles selected as the best in Canada for 2023. The segments includes cars, utility vehicles, pick-up trucks and … 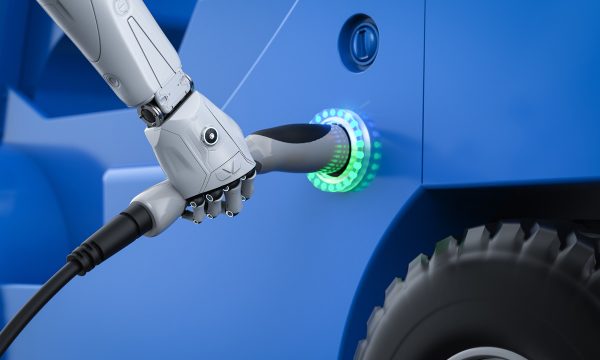 AI robot may be the future of EV charging

Together with startup Volterio, Continental Engineering Services (CES) is developing an intelligent charging robot that is intended to make filling up with electricity much easier and more convenient in the future. The fully automatic charging solution comprises two components: one …