The conundrum of BEV battery charging

It’s not as simple as just choosing a gasoline station and any available pump.

What remains an obstacle, however—beyond just the price premiums BEVs command—are charging concerns. And they are well founded.

Not only is ready accessibility of charging outlets a significant issue, but most charging times are prohibitively long compared to filling a tank with gasoline, and the process can be dauntingly confusing to neophytes.

Unlike gasoline stations, where every pump typically offers the same three grades from a common hose that fits every vehicle, not every EV charger is even compatible with every EV. And vice versa. The differences begin with three different charging levels.

Level 1 is a standard 120-volt AC household outlet, the same as you use to plug in your computer or your toaster. Most EVs (and plug-in hybrids) come with a cable for Level 1 charging. It can be used, but it’s not a practical process.

Maximum output on a standard household circuit will be about 1.8 kiloWatts (probably much less). To charge a Hyundai Ioniq EV, with a modest 38.4 kWh battery, from 20 per cent to 80 per cent at 1.4 kW would take at least 16.5 hours at 100 per cent efficiency. For a Nissan Leaf S Plus, with a 62.8 kWh battery, it would take about 27 hours. And for BEVs with greater battery capacity, proportionally more.

Level 3 is still a bit of a wild west environment, but it does promise the potential for full recharges in as little as 10 minutes, sometimes relatively sooner.

So, think of Level 1 as a trickle charger.

For that reason, Level 2 is the practical “regular” alternative for BEV charging. It is based on a 208-230-volt AC service, like your electric range or clothes dryer, and can be installed (by an electrician) at an owner’s own house or garage. Or workplace. Or a communal parking area.

It is also the de facto standard for commercial charging outlets. BEVs typically come with a cable and connector for Level 2 service, as well as Level 1. Level 2 chargers can typically charge at 6.2 to 7.6 kW, which should recharge the Nissan Leaf mentioned above in about 5.5 hours. And a 98.8 kWh Extended Range Ford Mach-E battery in around 8.6 hours.

On that basis, a home-based Level 2 charger could ensure a full charge overnight for most EVs, which will be more than satisfactory for many buyers. But it is still an eternity away from a typical five-minute gasoline refill.

That’s where Level 3 chargers come in. With Levels 1 and Level 2, electricity is transferred to the vehicle as an alternating current (AC). It is then converted to direct current (DC) via an inverter on-board the vehicle before being delivered to the batteries, which are DC devices.

Level 3 chargers also tend to be direct current devices, which is why they are often called DC Fast Chargers (DCFCs). Less defined than Levels 1 and Level 2, they typically operate at anywhere from 400 to 850 volts DC, with power transfer rates up to 350 kW or more!

Level 3 is still a bit of a wild west environment, but it does promise the potential for full recharges in as little as 10 minutes, sometimes relatively sooner. The thing is, not all BEVs are, or will be, able to take full advantage of these very-high-power Level 3 charger capabilities.

Many BEVs simply can’t accept a charge at such high power levels without overheating their batteries and systems. The higher the current, the greater the heat generation so battery cooling becomes critical.

It is important, therefore, to match the vehicle with the charger.

There is also the issue of connectors to be considered. Which is where the confusion factor can get multiplied and confounded.

But Level 3 fast chargers typically use one of either CHAdeMO or SAE Combo (also called CCS for “Combo Charging System”) connectors, which are not interchangeable. A BEV with a CHAdeMO port cannot be charged using an SAE Combo plug and vice versa, just as a gasoline-fuelled vehicle can’t fill up at a diesel pump. Of course, Tesla Superchargers use a totally different connector altogether, so they are not accessible to other BEVs.

The bottom line to all this diversity is that it is extremely important to educate BEV buyers on what to expect in terms of charging times, and what chargers they can and cannot use with their new vehicles. 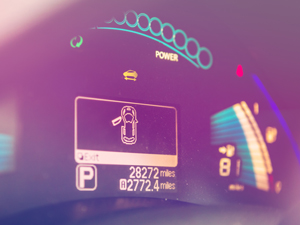 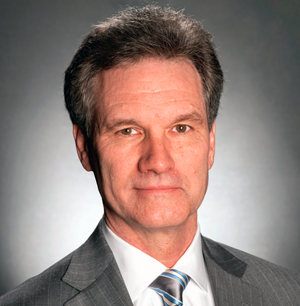 Following controversy over highly publicized vehicle ignition switch investigations, General Motors recently announced it is recalling more than 1.5 million General Motors vehicles (which includes compact cars sold in the U.S. and Canada as well as Mexico). The move is …

Keep them in the family 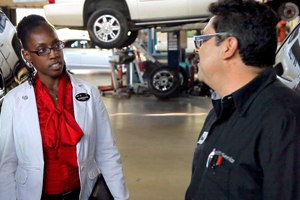 Engineers behind the Chevrolet Corvette, Cadillac CTS, GMC Sierra and Buick Enclave are learning on dealership sales floors and in-service bays about what customers like and dislike about the cars and trucks they helped create. So far, the General Motors’ … 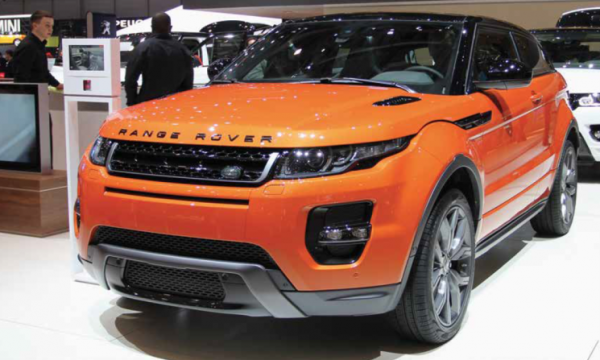 LOOKING AT THE TIPPING POINTS THAT HAVE CHANGED THE AUTO INDUSTRY — AND THOSE STILL TO COME Canadian author Malcolm Gladwell published his first major book, The Tipping Point, in 2000. His book captured the attention of millions and his … 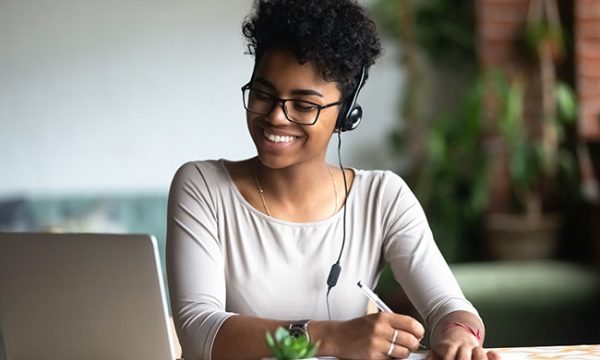 The thing about processes

Few people are likely to argue with the importance of digital and the need to implement proper processes in the dealership. But whether those processes are digital or not, they will need to be clear and easy for both the … 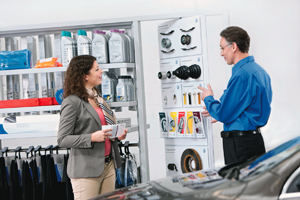 Identifix, a leader in vehicle diagnostics for over 25 years, has added genuine Volkswagen, Audi and Hyundai service and repair information to its award-winning online tool Direct-Hit. Delivering information that comes straight from the factory, Direct-Hit allows professional technicians to …