A higher standard than the rule of law 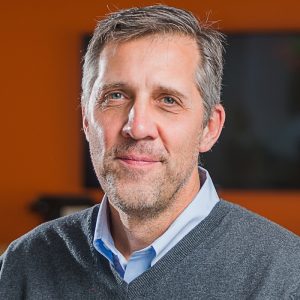 Man, do we live in interesting times.

As I write this note, we are a week past the Capitol riots in Washington. A week away from former Vice President Joe Biden’s inauguration and the concerns surrounding that transition: from a deeply polarized society at best, to further violence at worst.

At the same time, Quebec imposed a curfew and a stay-at-home order will take effect in Ontario, as part of the state of emergency that has been declared.

Interesting times, indeed. How do we find a path forward? How do we get to a better place? I don’t pretend to know the answer, but I can offer up a suggestion — one that actually comes from my dad. And while he has been gone from my life for the past eight years, I hear his words every day. I know how he would be reacting to the news of the day.

He and I spoke often on how human beings organize themselves (or don’t) across the many contexts in which it happens — governments, companies, social organizations, families, and more. For him, the path forward was not underpinned by the rule of law, though of course the rule of law was a critical component of a functioning and balanced society. For my dad, there was something much more fundamental, something that had to be in place for laws to work.

That was the rule of civility.

My dad always taught me that civility was the absolute critical ingredient. I remember him telling me that in order for a law to be enforceable, it has to be something that most people will be inclined to align with. A law that most of the population rejects is a law that can’t be enforced. But for him, civility was the key measure for the simple reason that it provides a path to social behaviour in a way that goes far beyond the law.

Consider what happens when civility is weak or absent.

Wikipedia defines incivility as “a general term for social behaviour lacking in civility or good manners, on a scale from rudeness or lack of respect for elders, to vandalism and hooliganism, through public drunkenness and threatening behaviour.”

One can go a long way along that spectrum from civility to incivility before one is doing something illegal.

According to The Centre for Independent Studies in Australia, there are three elements to civility: respect, relations with strangers, and self-regulation. Civility is behaviour in public (and online) which demonstrates respect for others and which entails curtailing one’s own immediate self-interest when appropriate.

It’s pretty clear to see how that was lacking last week in Washington. Or when someone screams at a retailer trying to enforce mask usage. Or in many of the others ways big and small we’ve seen too often.

Here’s the good news: it’s actually easy to make a positive change every day that will lead us to a better, kinder, and frankly more successful society; let’s make civility the personal standard we strive for every day. From sharing a genuine smile and conversation next time you check out at the grocery store to holding open a door for a stranger, let’s do the little things, every day, and try to lead by example.

And when we’re challenged, such as being confronted by those who don’t think the same way we do, or share our politics, or agree with how the pandemic should be addressed, let’s all remember those three elements of civility.

I believe car dealers are good at this stuff. You serve the public, so you know the power of a smile, an open demeanour and a good ear. You’re already leaders in your communities. So let’s keep running that leadership through a filter of civility, and spread the word.

After all, we’re in this together.

Niel Hiscox is the President of Universus Media Group Inc. and the Publisher of Canadian auto dealer magazine. Niel can be reached at 289 338-0166 and nhiscox@universusmedia.com. 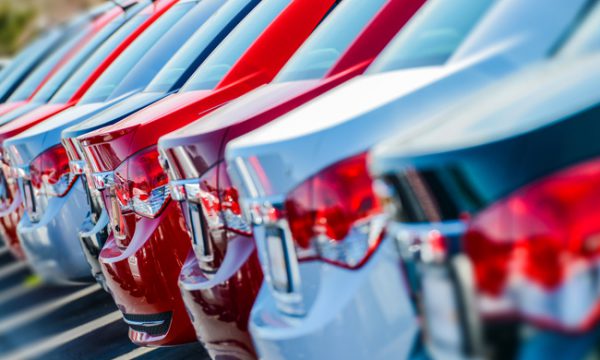 Desrosiers Automotive Consultants (DAC) announced on February 10 that Canadian light vehicle production dropped significantly in 2020. According to DAC, the overall production count of light vehicles was down to 1.4 million units, compared to nearly 2 million units in … 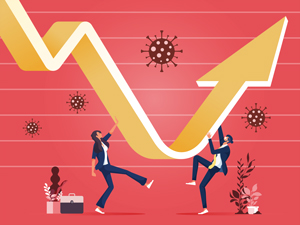 Now is not the time to introduce a luxury tax

With everything the pandemic has thrown at the automotive industry, what is needed most now is the opportunity to recover. They say spring brings new life; it is the season of hope. It brings transformation and change — from darkness … 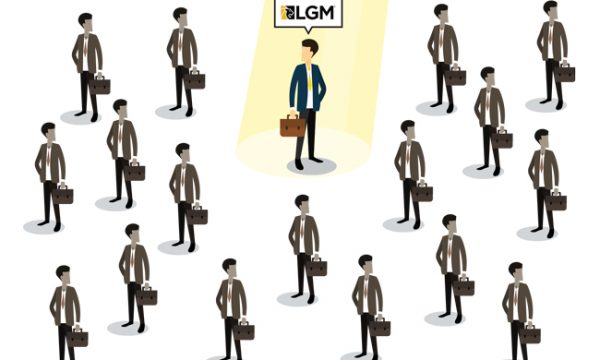 LGM Financial is a Best Employer

LGM Financial Services has been named a Best Small and Medium Employer in Aon Hewitt Canada’s annual ranking of Canada’s most engaged workforces. The 2017 list of 40 companies placed LGM in the Gold level category, with an engagement score … 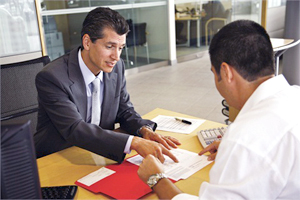 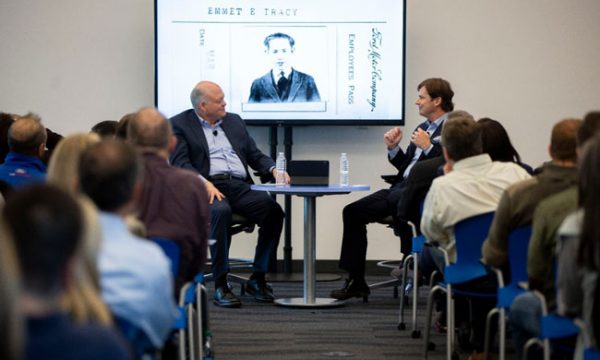 Jim Hackett, Ford Motor Company’s President and CEO since 2017, is retiring from the company. Chief Operating Officer Jim Farley has been tapped as his successor and will officially take the helm on October 1, according to a company news … 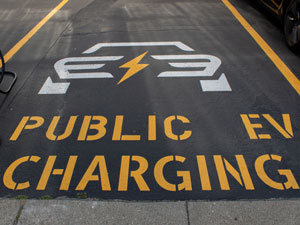 Can California take the lead on EVs?

California can still lead the U.S. and the world on electric vehicles despite the Trump administration’s attempts to fight these efforts. California has established air and climate partnerships with officials from China and the European Union, and its agencies run …